Never Salt Your Food Before Trying it, Contributed by @Shenanigator 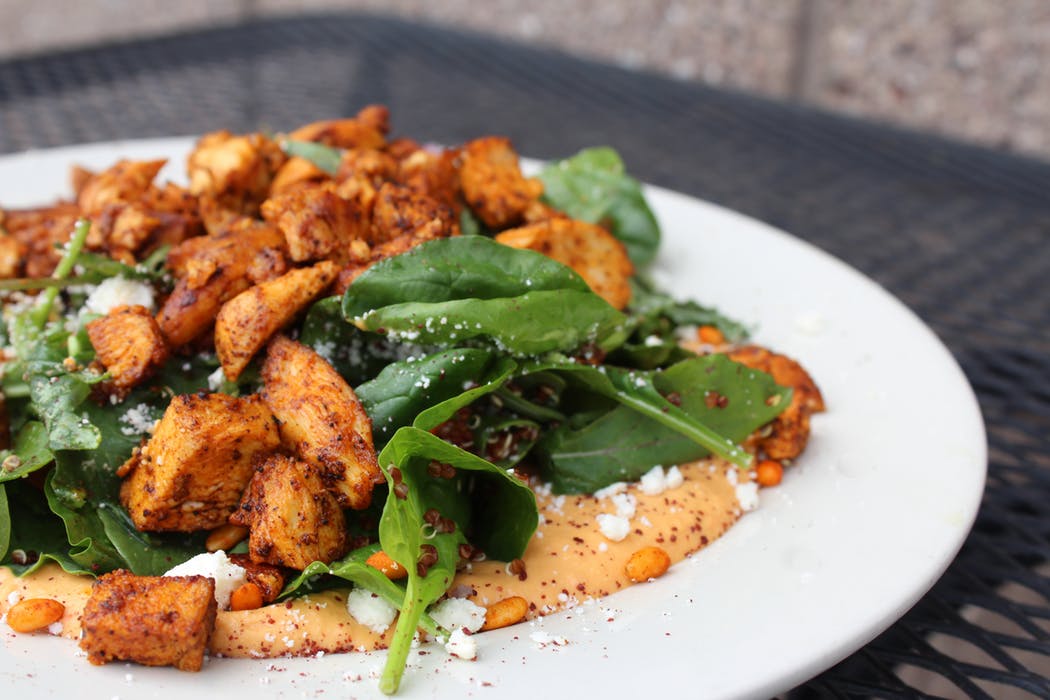 Recently, I came across a story of a man who was deciding which employee to put in a higher-level management role. He took all of his potential candidates out for dinner at an exceptional restaurant that he knew and loved. The restaurant was renowned for their impeccable plates of food! Every dish they served there was perfectly seasoned, flavored to perfection.

It was the man and 4 employees at the table. They all ordered and had some conversation while they waited for the food to come out.

Once dinner was finally served, three of the four candidates immediately reached for the salt without trying a bite.

The first thing that the remaining candidate did was taste his food. He never touched the salt because he knew the food didn't need it - it was already perfect. Guess which one got promoted?

The lesson here isn't just to not salt your food before you try it. It's bigger than that.

Always assess the situation before reacting

The article that I read didn't go into details but this is why I think the fourth candidate got hired:

He has learned to assess situations before reacting to them. Sure, he may have spent most of his life eating crappy food that almost always requires salt in order to taste decent but he has learned to not immediately reach for the salt.

He has wised up and learned that some people know what they're doing. He has learned to give people a chance and to let them show off their skills. 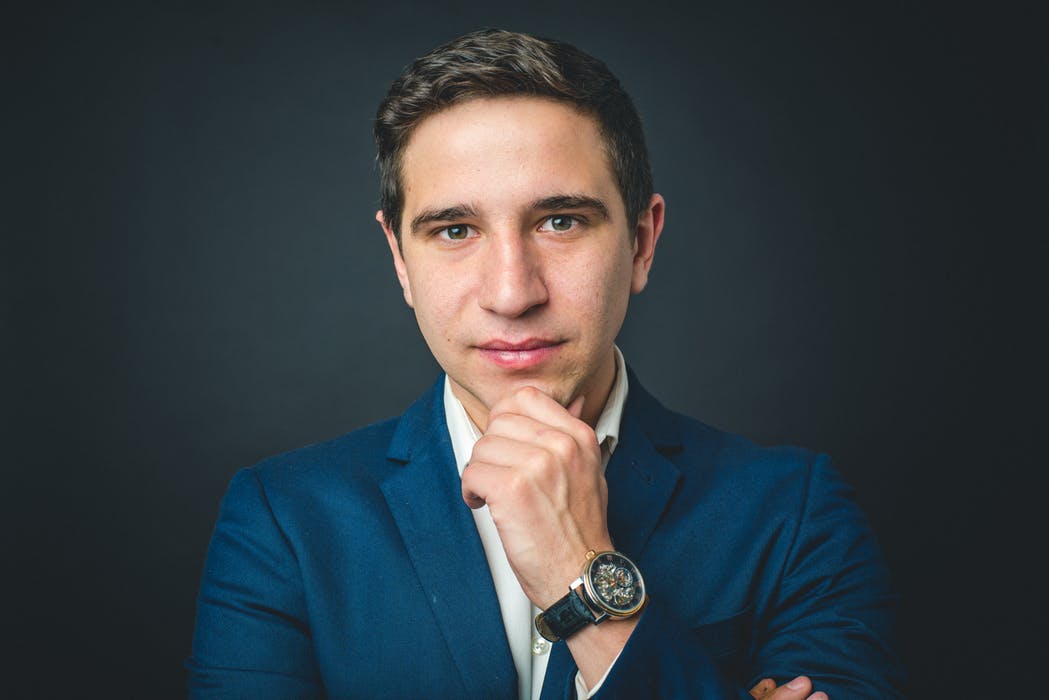 A person who has learned to assess a situation before reacting and to give people a chance is going to be a better manager than someone who thinks their way is always the best way. The individual who salts their food before trying it isn't going to give people a chance to prove themselves. They are going to micromanage their employees and not give them any breathing room.

Sure, an employee's work isn't always going to be stellar but how are they going to improve if you don't give them space to grow? You need to let them think for themselves and let them overcome their problems while offering them guidance along the way. Someone who salts their food before trying it assumes they know best. They assume that others aren't good enough and that they're always right. It's not someone you want in a management role. Next time you find yourself at a restaurant. Don't immediately reach for the salt.

Yes, salt works wonders to bring out the flavors of the food, but give the chef a chance. You might just find that they know what they're doing. Afterall, cooking food is what the chef does for a living.

Great tip, I always do this!

Not reaching for the salt is a GREAT metaphor for life! I love the not so obvious message.

@communitycoin lover example to explain the managers quality, and it is true. These thing do happen that some managers thinks their way of foing things are better but they forget there are alternate and eazy way as well.
A employee need to prove himself abd he can do so only if he get proper room to showcase their quality. Thanks for an early morning lesson.....rresteemng the post👍....definatelly gud one show in my office😉 such thing do happen everyday

Food is for eating, and good food is to be enjoyed... I think food is, actually, very beautiful in itself.
Keep enjoy dear

this is a practice I commonly do. Too much salt can ruin a meal
Great advice! nice post!

I am not much of the cooking type, but I do understand the implications of messing with this advice. Good one from the handle once again.

This is very common to my wife. She always sprinkles salt on some sliced foods before she eats it. She always do it in pineapple, manggo and some other fruits she finds a little bit sour. I always advice not to add salt on fruits but she's a kind of hard headed. She doesn't follow me.