Real Life Mythical Creatures Which Have Been Found

Real life monsters which have been found.
So, you know how when you’re a kid you think that magical creatures exist, and it’s disappointing when you find out they don’t? Hold on to your hats, kids. Sometimes those creatures aren’t as fake as you think, and sometimes it would be better if they were. But hey, that thing killing livestock and drinking it’s blood? Surely that’s a joke, right?
http://www.themurky.com/monsters/real-life-mythical-creatures-found/ 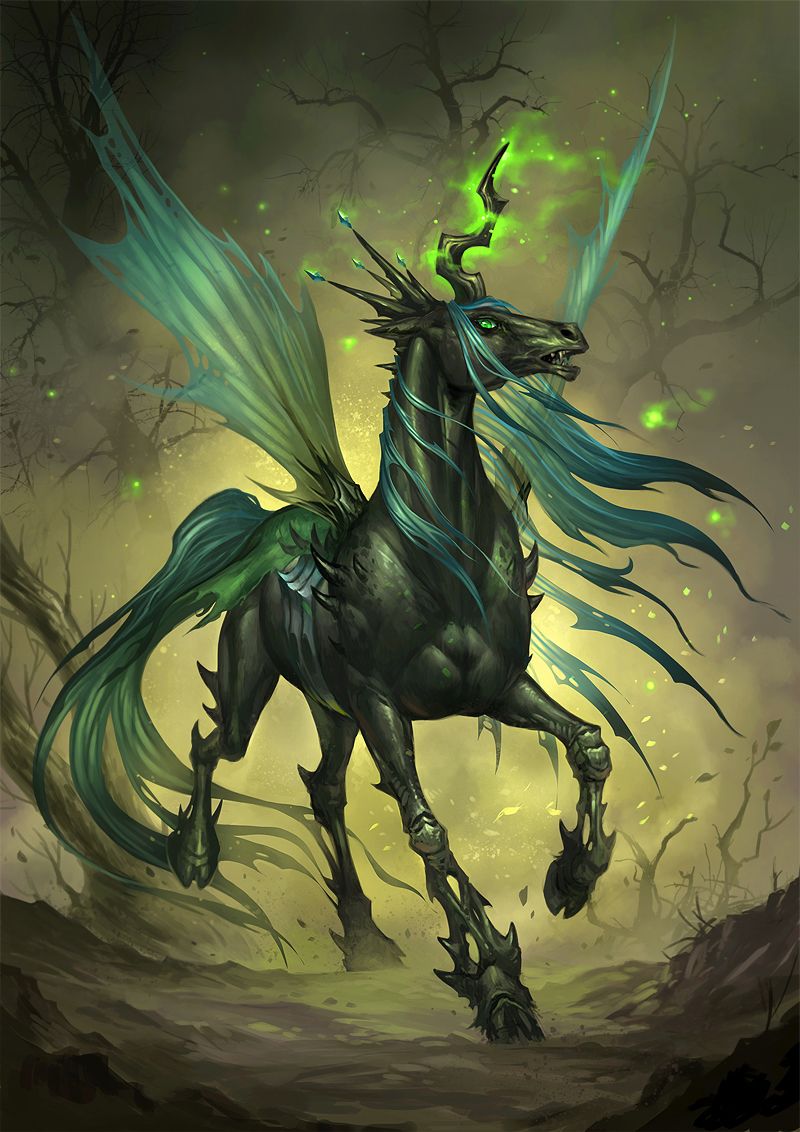 Hi, I just followed and upvoted you :-)
Follow back and we can help each other succeed! @hatu

You got a 2.45% upvote from @emperorofnaps courtesy of @coil!

You're bad. You have been flagged.