Ecocide Alert-Global Oil Extraction is at 3.5 Billion Barrels a day. It's OVER DUE TIME for Ecological Solutions! 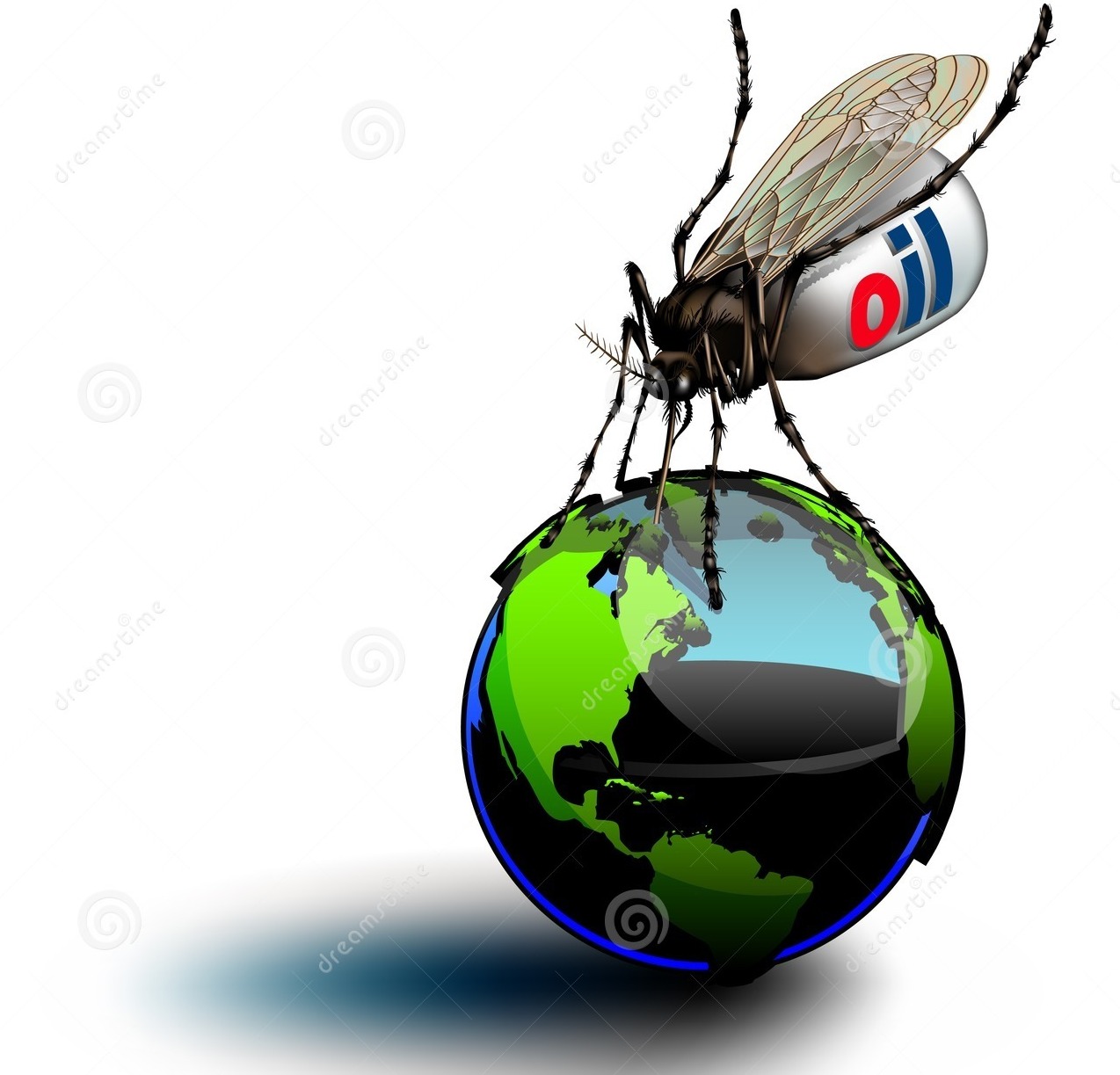 U.S. crude oil extraction will reach 10 million barrels a day by 2018 . Globally, oil production is at 3.5 billion barrels per day!

This is one reason why the Amazon will be non existent in 20 years as it disappears at a rate of 32 million acres per year. We could use water fuel cell cars, solar, electric or compressed air cars.

Governments pretend to be concerned, focusing on reducing carbon, with carbon tax, which makes them and their banks trillions of dollars out of taxing hot air. While, it's oil extraction that we need to stop immediately, so that the rain forests, where fifty percent of the world's biodiversity has a slim chance to survive, along with the Planet. The only thing that we need to do to stop ecocide is for governments to stop ignoring the alternatives to oil, while they make a big noise about carbon emissions and the fuzzy data surrounding the global warming debate, this is just a pantomime to distract and take public and media focus away from the horrific record breaking all time high rates of oil extraction, consumption and production driving planetary destruction. Ecological solutions are the answer, not carbon tax.

Global carbon taxing and carbon emission sanctions causes severe oppression in third world nations, increasing poverty and suffering of people in developing nations and that impedes the development and growth of ‘third’ world continents like Africa, Asia and India, so that the ‘first world’ nations can continue to control and plunder the natural resources and conflict minerals, such as gold, diamonds and minerals such as Coltan for microchips, they do this using slave labour in these countries. While the Western world continues to pollute the environment more than some of these countries do all together, (yet the third world are the ones that have to comply to unrealistic carbon emission regulations and taxing sanctions).

The senseless annihilation of the Earth’s last rainforest which is part of preventing a vital equilibrium for the climate, has to stop along with the global unfolding ecocide of other ancient wildernesses where our indigenous people who are the true conservationists remain.

All this destruction is for a non-renewable fuel valued over human life and all life on planet Earth. How many of us have to suffer and to what limit of destruction will this planet be pushed to, before we realize human consciousness is now an ecological issue?

Where ever you are, consider being part of a global campaign for your government to make the infrastructures to be accessible for these alternative fuel technologies now, alternative fuel cars exist, the infrastructures needed to implement them are being resisted by governments, because they don't want to lose the demand for oil and they make too much money from oil and carbon taxing. This is where greed is perpetuating the destruction of the planet and we the people need to demand this stops.

The Silent Ecocide,
a crisis of human consciousness.