The day after I turned 17, I got my first job. I was initially excited but weary that the foreseeable future was going to be a lot less fun. However, now I was actually going to earn my own money to afford a car and pay my own bills, leading me to the first step of becoming more independant from my parents.

It didn't take me long to realize that this wasn't the case.

I was working nearly full-time, while also going to school. I had little to no time to myself, and the time I did have I spent sleeping, trying to relax or wasting it on video games, the internet, etc.

I should mention this job was very physically demanding. Hours upon hours of heavy lifting and constant movement. I would've been fired on the spot if I was caught standing in one spot for more than 15 seconds.

I should also mention that the constant walking, put friction between my thighs, leading to nearly chronic bleeding rashes. I also have a condition which causes my leg to swell constantly. My job didn't help that either.

There is a silver lining to all this, however. During this time of about 22 months, I became a much better person. I was no longer the lazy blob that would eat and lay around all day, (as corny as it is) I became a man.

I've lost 40 lbs. and plan on loosing more. I was now much more determined and was actually thinking and planning for my future. Most specifically I realized that I wanted to be my own boss. I didn't want to have some greasy haired degenerate breathing down my neck for the rest of my life. And it made me realize that I didn't have to.

It's been about 2 weeks since I lost my job and this is the happiest and most excited I've been since I got hired. I now actually have the time to make things happen and do something with myself. I still have a decent amount of money saved up and will be okay for a little while, but for the time being, I am applying for other places to work. However, hopefully through this site, I won't need to do that. I see a lot of potential in what steemit is doing, and a lot of potential in myself to take part in that. I'm not completely sure as of yet what I will be posting on this site, all I know is that I will be posting. 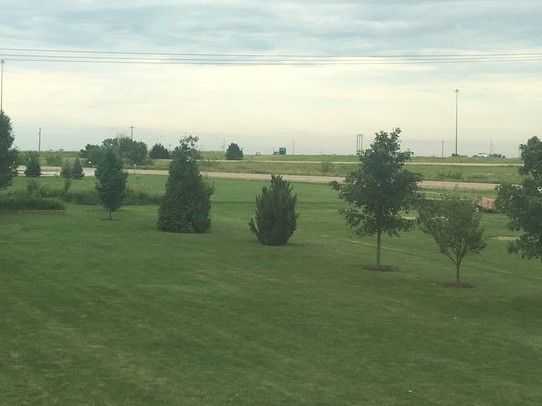 Submit
$0.00
1 vote
2
Authors get paid when people like you upvote their post.If you enjoyed what you read here, create your account today and start earning FREE STEEM!
Sort Order:
[-]
getvotes (0)  ·  3 years ago

Hello! I just upvoted you! I help new Steemit members! Upvote this comment and follow me! i will upvote your future posts! To any other visitor, upvote this post also to receive free UpVotes from me! Happy SteemIt!