My Body My Choice - Abortion 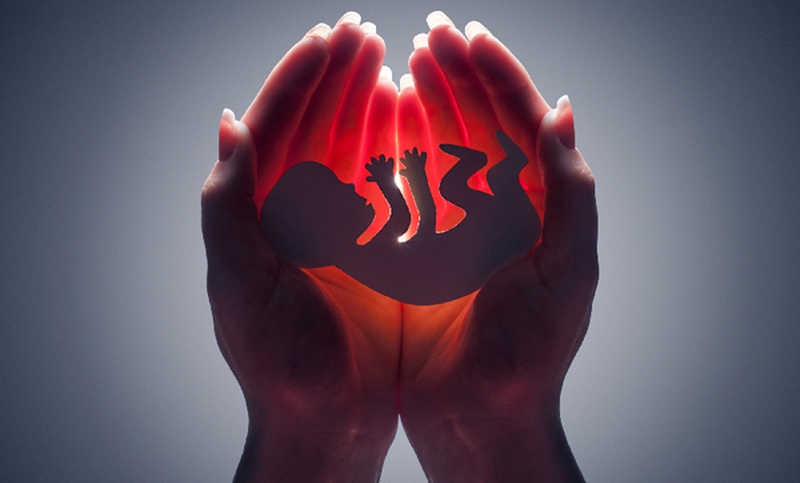 Abortion is a medical operation to end a pregnancy so that the baby is not born alive. Abortion can be intentionally or not intentional.

The causes of abortion are referable either to the mother, or to the foetus and its dependencies. The causes in the mother may be: extreme nervous susceptibility, great debility, faulty conformation. The causes seated in the foetus are its death, rupture of the membranes.

Spontaneous abortion at earlier stages of pregnancy is called miscarriage. Induced abortions is the deliberate termination of a pregnancy, usually before the EMBRYO or FETUS is capable of independent life. Induced abortions often occur through intentional medical intervention and are performed to preserve the woman's life or health, to prevent the completion of a pregnancy resulting from rape or incest, to prevent the birth of a child with serious medical problems, or because the woman does not believe she is in a position to rear a child properly.

Abortion laws are controversial. There are group of people who describe themselves as “pro-choice”, who believes that the decision to have an abortion should be left to the mother. Ther is another group of people known as the “pro-life”FACTION, who also argue that abortion is killing, and they holds that the state should abolish abortion in most cases.`

Is Abortion Good or Bad

There are many societies, communities and people who have shared their thoughts on this argument, some spoke in favor of the art and others also did speak against it.

Arguments in favour of Abortion

ABORTION NEWS FROM THE INTERNET

Protest against the 'home abortion' pill in Scotland is about judging ...

Abortion is barbaric whether carried out legally or not

"You're Not Alone": Why Women Are Speaking Out About Their ...

More women are traveling to Illinois for abortions

Release the Kraken! You got a 32.61% upvote from @seakraken courtesy of @agyapong!