JERRYBANFIELD SUPERNATURAL WRITING CONTEST: Most Frightening Moments of My Life 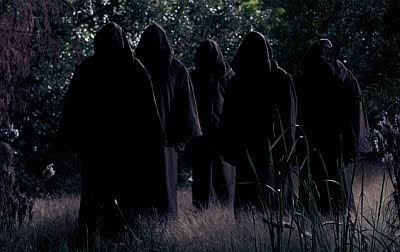 I still have a phobia for forests till today.

Thank you very much @gilgal for writing this story, which was scary to read, and submitting it to SWC. I sent a bid to a bot for your upvote.