Chapter 1: Beyond Infinity and Back (Steemit Story Experiment) "Will you stop repeating that? I heard you the first time!" A frenzied quantcoin trader billowed rage and confusion at the slick con artist-esque salesman sitting diagonally across from him, donning a mild smirk of affirmation.
On the wall directly in front of him, a holographic yacht of great opulence projected, the words "Quinry Jones' Fucking Boat" hovering over it in angelic display of rapacious irrational exuberance.

"The crash always begins when nobody is looking, it's also why it happens. Nothing easier than separating fools from their money. One of my favorite paradoxes, in fact." 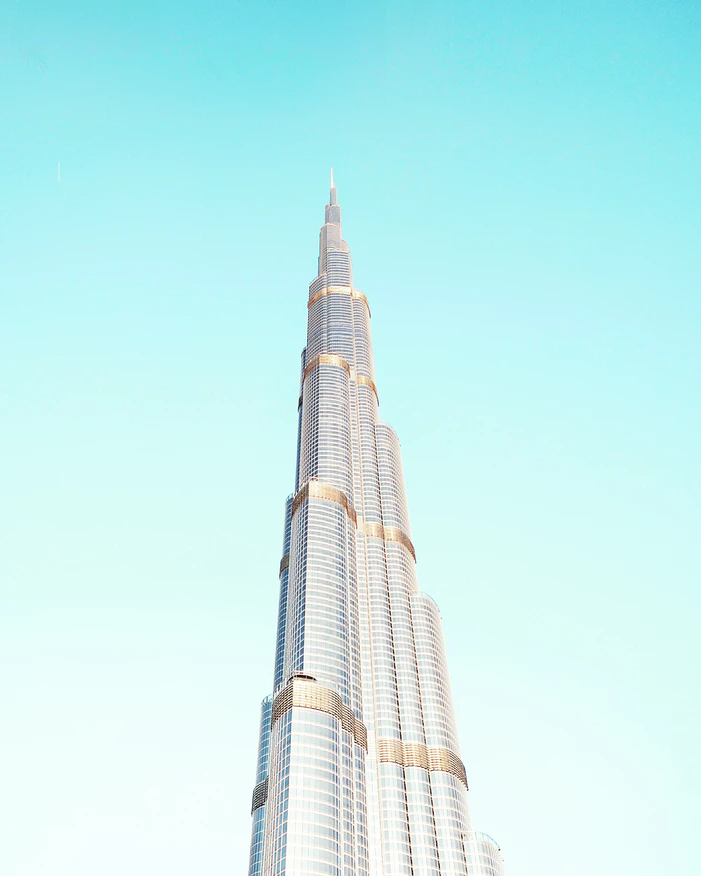 Breaking away from pitifully staring at the hologram, absorbing the reality of the situation. The sting of his lost dream, sailing to tropical islands with half naked women like his favorite Instagram celebrity, bore down hard on his soul.

He looked towards the conman/salesman and said, "What can you do for me? How do I solve this?"

"Surely you understand the magnitude of current events? With such lofty ambitions, it would have been wise to have plans in place for worst case scenarios like this?"

Quinry began to feel frustration, an emotion con artists love to manipulate. He barked, "You still haven't answered my question. What can you do for me? You're a consultant, aren't you?"

"Oh, always so greedy Quinry. It's quite the opposite. I'm a special kind of consultant, and what you can do for me is sign this deal with the Deathshield, because it's highly unlikely your company will survive in this ecosystem. London Bridge is burning, you know what I mean!" His voice, a chilling echo of insanity and gratification of other people's misery.

"You think I am just going to sign over my life's work, sign over a revolution, because of a downturn? They're pretty common here, if you haven't noticed."

"Quinry, I've always preferred to do things the easy way. There are people above both of our paygrades, and they seem to be very interested in your company. You would still be able to serve as CEO and you could even get that little boat you wanted. It's really a win-win."

"So that's your game? Sucker everyone into the top, then crash the system for your personal benefit."

"So many words, Quinry. So many words. But it's simple. The strong eat the weak. That is the law, here, there and everywhere. And it is well within their rights, for they have achieved the power. Wouldn't you wield power to your benefit? Could you admit it?"

"This whole thing started to eliminate the scourge of power. To decentralize power and give it to World Citizens."

"Well, things don't always work out Quinry, old boy. The world is a shithole, only the long game wins in the end. You have until the end of the year to let us know." The conniving snake handed him a card and a wink, and left promptly. As he exited, sang: Amazing post man can you tell me a little about yourself by upvoting this comment and letting me know your thought so far on steemit?

Steemit is awesome, you can do so many things on here! You can even resteem this haha Steemit is going to be just as big as Facebook and the others.

Absolutely, it is far from its final form. And it keeps growing every day. I think it is up to around 500k users! Which is small compared to other platforms, but experiencing exponential growth. We'll find out soon enough!

Hi, welcome to Steemit. If you want to learn something about Steemit, you can follow me.