tejjesh (31)in #introduceyourself • 3 years ago 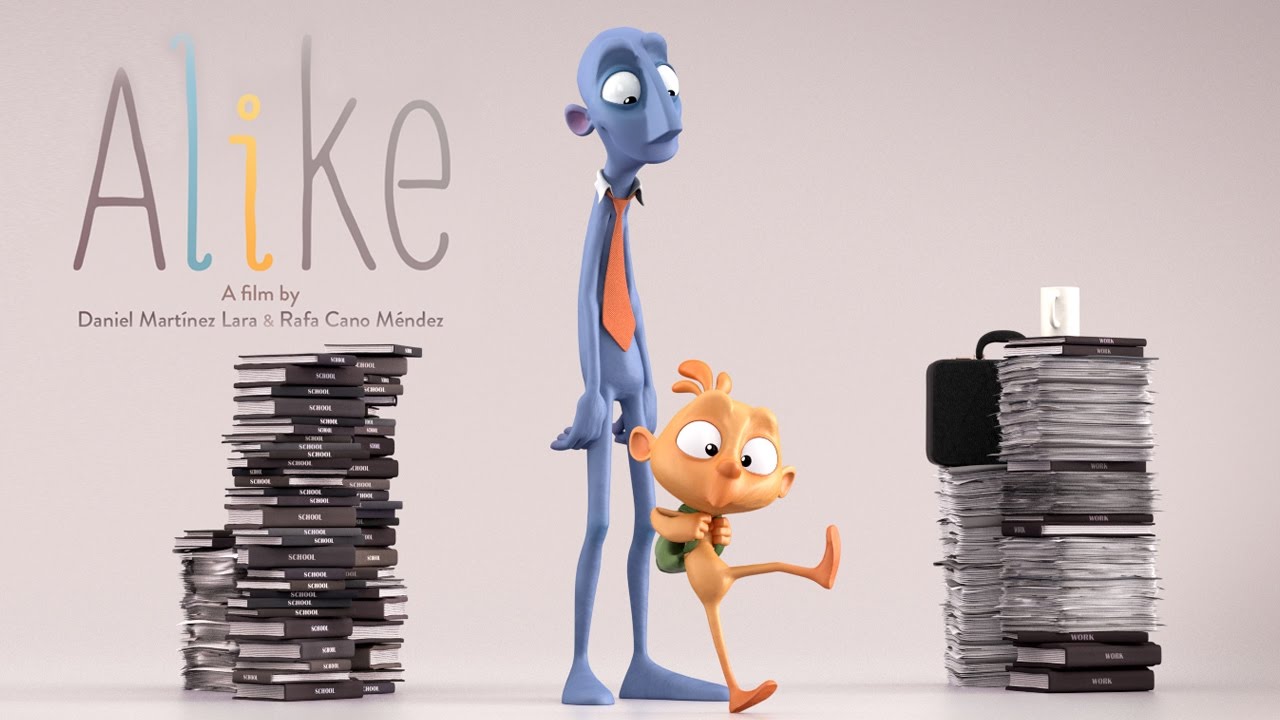 "In a busy life, Copi is a father who try to teach the right way to his son, Paste. But... what's the correct path?"

Coming from Barcelona, this short film is directed by Daniel Martínez Lara and Rafa Cano Méndez presents a father and son story with internal conflicts triggered by conflicts with the environment (in this case, “the system”). Alike develops further some of the subjects that can be founded in Martínez Lara’s previous short Changes, includes work, routine and alienation, and incorporates them into the experience of a child, and that of father and son relationship, where the father try to teach the right path to his son. Five main characters have been used (two unidentified, embodying “the system”), complemented by a crowd of undifferentiated characters.

Welcome to Steem @tejjesh. Feel free to follow me @kanasite and upvote. Cheers :)

thank you please do follow me and upvote @tejjesh