Benjamin Franklin FRS, FRSE (January 17, 1706 [O.S. January 6, 1705] – April 17, 1790) was one of the Founding Fathers of the United States. Franklin was a renowned polymath and a leading author, printer, political theorist, politician, freemason, postmaster, scientist, inventor, humorist, civic activist, statesman, and diplomat. As a scientist, he was a major figure in the American Enlightenment and the history of physics for his discoveries and theories regarding electricity. As an inventor, he is known for the lightning rod, bifocals, and the Franklin stove, among other inventions. He facilitated many civic organizations, including Philadelphia's fire department and the University of Pennsylvania, an Ivy League institution.
Source 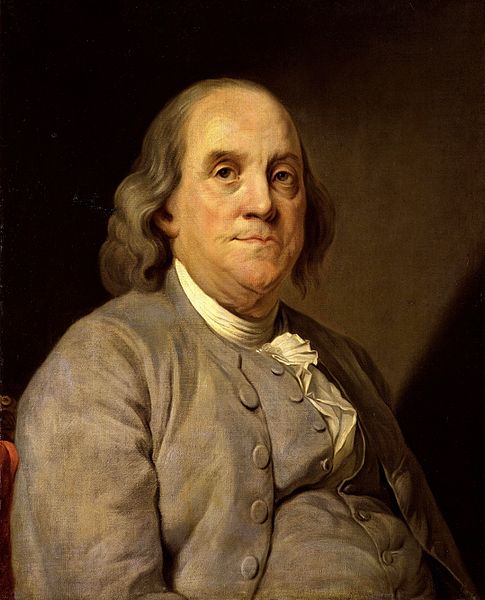 Another great quote from Ben:

This is a very important thing to learn.

By definition they seem quite similar.

In practice they have very different results.

I know I catch myself in movement that I think is action sometimes.

Ever exerted a lot of energy only to find out that it really didn't get you anywhere? Action can get things done.

Action kills the doubts that are often still there when you are in motion.

See, the real difference here is whether you are being productive or not.

Sometimes a whole day or more can go by while working really hard only to find out at the end of the day that it really went no where.

We were in motion and didn't really get anything done.

This can be very disappointing. 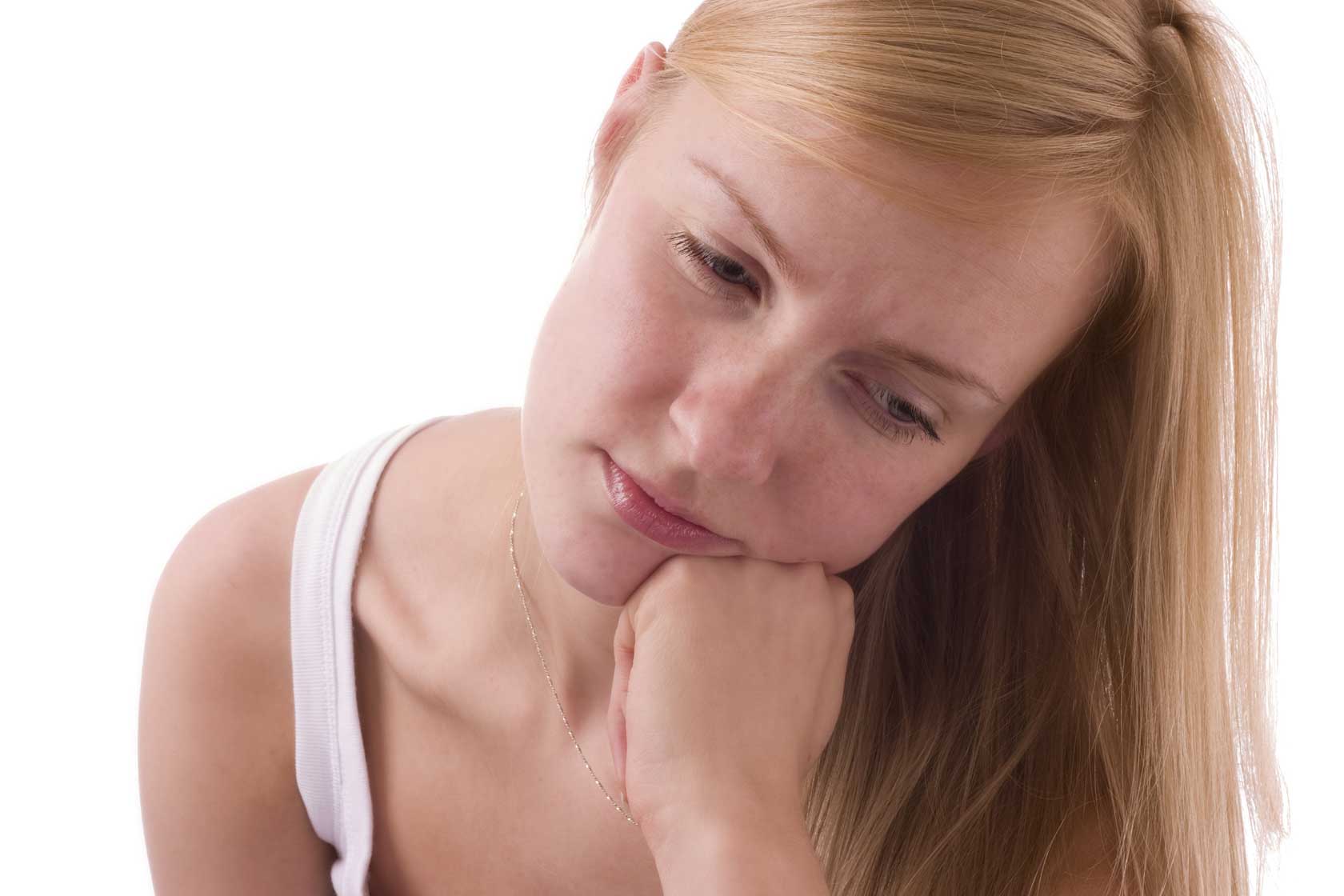 To really get somewhere we must act on productive ideas.

So if you are every doing a lot of work, and it seems to be going no where, it may be wise to ask yourself something...

Is this motion, or action?

If you find that you are really just going through motions, you may want to take a step back and reassess the situation.

Find actions you can take that are actually productive and you will get much more done.

I was trying to upvote @welshstacker’s secret santa post with 2sbd to the ninja — instead i sent 140!!!

Please help me with this 😍😍😍 pretty please

Thanks man. a good one for sure

Spinning your wheels for naught is a waste of time and energy, for sure. For sure.

So many people just 'go through the motions' and really do get nowhere. They fall into a routine and just spin in an unending circle. The most powerful part of this post?

To really get somewhere we must act on productive ideas.

thanks man. I just had to cut a friend off because of this very thing lol

This post has received gratitude of 1.47 % from @appreciator thanks to: @michaeldavid.

This post has received a 4.85 % upvote from @aksdwi thanks to: @michaeldavid.

This post has received a 1.99 % upvote from @buildawhale thanks to: @michaeldavid. Send at least 1 SBD to @buildawhale with a post link in the memo field for a portion of the next vote.

This post has received a 10.18 % upvote from @sneaky-ninja thanks to: @michaeldavid.

This post has received a 4.08 % upvote from @upmyvote thanks to: @michaeldavid. Send at least 1 SBD to @upmyvote with a post link in the memo field to promote a post! Sorry, we can't upvote comments.