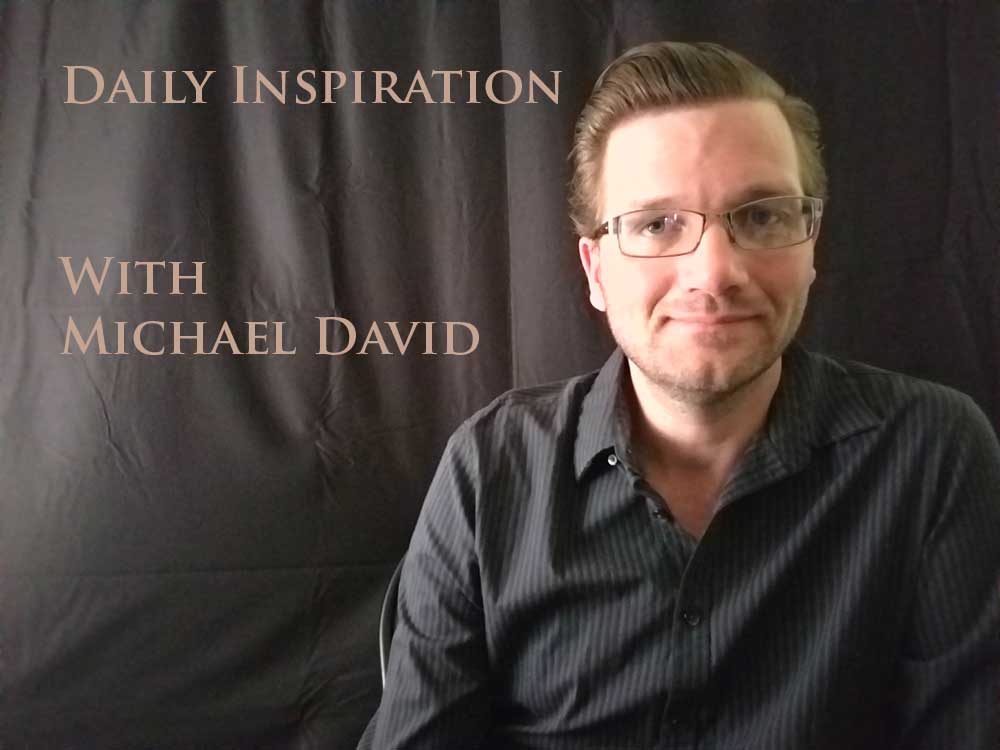 Harley-Davidson, Inc. (H-D), or Harley, is an American motorcycle manufacturer, founded in Milwaukee, Wisconsin in 1903.

Douglas MacArthur (26 January 1880 – 5 April 1964) was an American five-star general and Field Marshal of the Philippine Army. He was Chief of Staff of the United States Army during the 1930s and played a prominent role in the Pacific theater during World War II. He received the Medal of Honor for his service in the Philippines Campaign, which made him and his father Arthur MacArthur Jr., the first father and son to be awarded the medal. He was one of only five men ever to rise to the rank of General of the Army in the US Army, and the only man ever to become a field marshal in the Philippine Army.
Source I've quoted him once before.

As a general he knows a little something about winning and losing.

His quote today is worth looking into.

"It is fatal to enter any war without the will to win it."

Wow, this could not be more true!

Now most of us are not entering a war.

However this statement works for most areas of life as well.

No matter what type of thing you are thinking of doing you cannot hope to achieve it without the will to.

You have to first want it!

The more you genuinely want it the better.

If you jump into something without the will to achieve it you most likely will not achieve it.

That will to win or achieve is the first spark that gets the juices flowing. 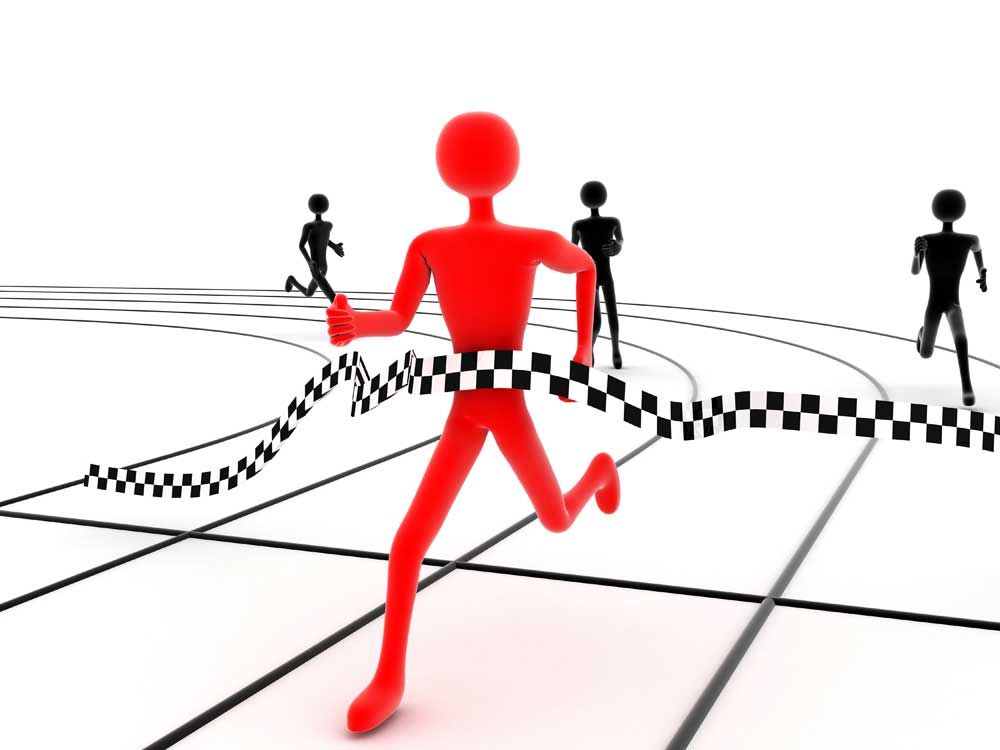 Gets the creativity centers of your brain active.

It's that want and desire that fuels all achievement.

We must keep in mind though that saying we want something and actually wanting it can be very different sometimes.

The difference is how it makes you feel.

Often we will say, "I really want that.".

When the feeling inside of us is actually defeat, doubt or fear.

This will not get us closer to any goal.

When we say we want it, it must make us feel great! That statement should bring up pictures of having it and a feeling of wanting to push forward, a feeling of excitement!

The sweet spot is when the thing we want is large enough that it excites us yet small enough we can believe it is achievable.

When your desire is within these marks you are on the fast track to success.

So whatever you are doing or about to do, ask yourself:

Do I really want this?

How does it feel when I think about it?

You'll know, and now that you have the formula you will also know if this thing is really in line with your goals or not.

"It is fatal to enter any war without the will to win it."

He was obviously a part of a generation which focused on individual achievement.

I really needed this one today. Thank you.