NVO’s goal is to remove the need for a third party to hold customers’ assets, proposing instead a P2P model for exchanging cryptocurrencies. The project was first envisioned by the NVO team after observing how the current ecosystem fails to meet the needs of the market. 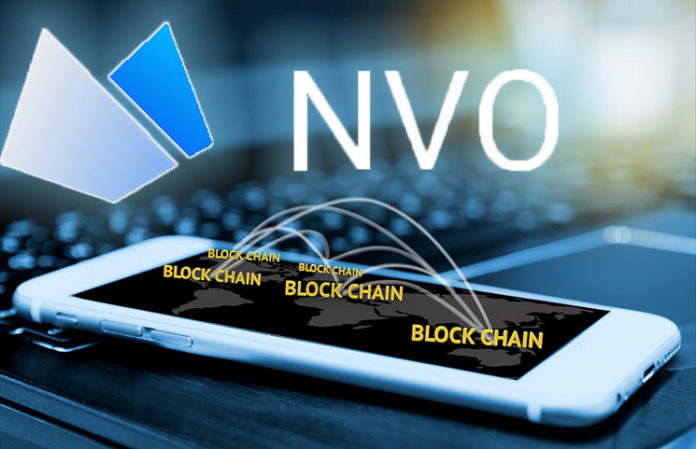 When presenting Bitcoin to the world in 2008, Satoshi Nakamoto declared “What is needed is an electronic payment system based on cryptographic proof instead of trust, allowing any two willing parties to transact directly with each other without the need for a trusted third party.” And the public’s growing interest for the decentralized economy supports this claim.

However, as cryptocurrencies gained momentum, this inclusive P2P philosophy gave way to new sophisticated centralized models leaving uninformed users highly vulnerable. According to a study from Cambridge University, 73% of exchanges today take custody of their customers’ cryptocurrency funds by controlling the private keys.

NVO is different from existing exchanges. In this model the cryptocurrencies will remain under the control of the user and will only be exchanged with other users in a P2P model. In order to put this in operation NVO will utilise a multi-currency wallet, which will store keys on user devices.

A lot of people simply have no choice but to use a centralised exchange to trade cryptocurrencies at the moment. NVO is certainly bringing an alternative to the table. The exchange promises a streamlined user flow that would reduce the learning curve for users and the integrated exchange in the wallet is certainly a step in the right direction.

The challenge for the exchange would be to gain user trust but with traditional exchanges having their own vulnerabilities, the users may just be tempted to try the alternative and experience for themselves the benefits of a decentralized exchange.

A favorable factor for NVO is the open-source nature of their wallet, which allow for developers to add different assets and it being a dynamic platform means utilities from other projects like XRP fiat gateway can be added to the wallet. The possibilities are thus endless and the potential real for NVO to be a game changer.