Supposed founders Michael O'Brien and Kevin Yang with their EROS wants to tap into the 'World's Oldest Profession' which generates over $100 billion a year. 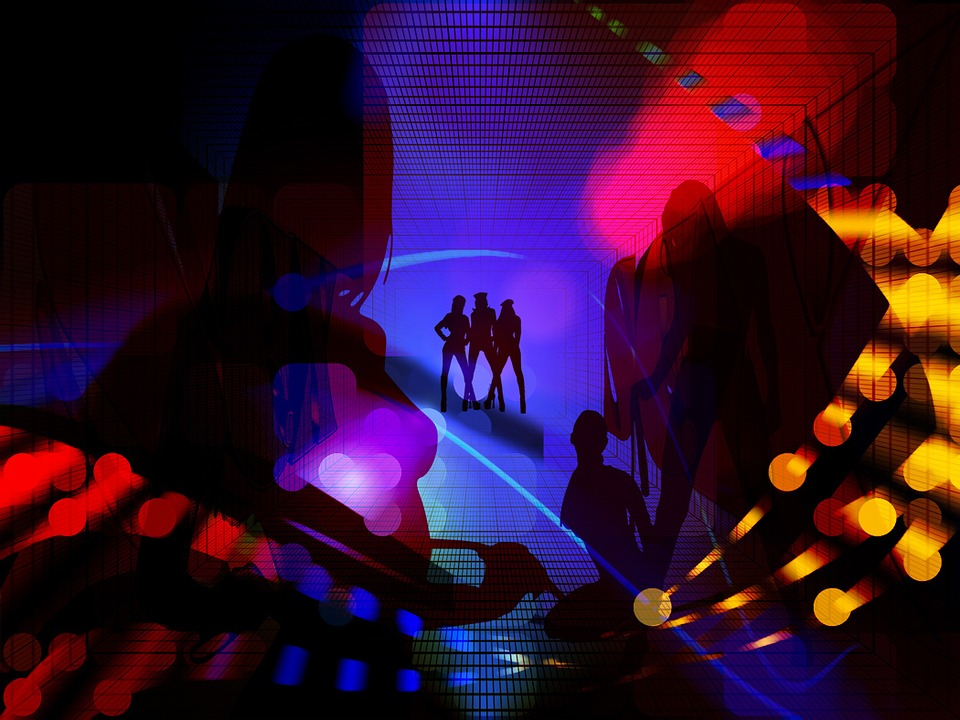 Hold On, Hold On.

They are trying to convince you that this is the DEAL by reminding us of the 2013 Bitcoin bull run which was caused after the Darknet marketplaces started offering narcotics with Bitcoin.
Quoting their Manifesto, "We believe Eros could represent the same opportunity and pivotal moment for Ethereum."
I don't know, but that's very shady to me. That sounds like an insult to Ethereum.

It sounds like a couple of guys are just trying to make a quick buck and run away with the investors' money. They probably didn't even spent a day coming up with this shit. These guys are straight up potential conmen, just making me die of laughter with the thing they came up with and getting caught.

You can check out their Manifesto HERE.

I don't give any investment advice, so with your own due diligence, make up your own decision!

Fascinating, thanks for the info!

Lol what do you mean?

This was definitely inevitable. It reminds me of the YouTuber that has tales from his "so called" experiences on the dark net. Some of them are overly disturbing but I know of at least one that had to do with sex trafficking. They were able to do it without any type of centralization.

I've never been to the dark net, and I am not planning on checking it out either! It's a crazy world out there 😑

I totally agree. Anytime I have had people tell me of their experiences I imagine the cops kicking the door midway through...lol.

They are definitely a scam, but I won't be surprised when we see a legit one coming out soon that capitalizes on this market.

Congratulations @kryptoknightk! You have completed some achievement on Steemit and have been rewarded with new badge(s) :