HUSH is a fork of Zcash. HUSH trusted setup follows the same setup provided by the Zcash team.

Hush is a project developed by and for the community, the team consists of 5 people right now and we are all Community Members. Everyone can come up with ideas and suggestions, which happens a lot in our Discord server. We are a very sophisticated community where almost everyone contributes in one way or another.

This is a feature where you can send secure messages through your wallet, using the Zerocash Protocol.

Our Lead Developer David Mercer found the solution to funding problems. A Hush Counterparty port where the HUSH spent in the initial sale of XHCP instead of being burnt will be in essence the ICO funding the development of the system.

You can read more about HushParty here: Counterparty on HUSH

Hush is still in an early phase. This project (originally branded as Zdash) was released November 2016 and David Mercer took over as Lead Developer in May 2017. Since then Hush has developed a lot and the team has expanded from 3 members to currently 5 members.

You can read more about HUSH at our website MyHush.org or join our Discord for more information.

Thank you for your interest!

I noticed HUSH by following SuperNET/Komodo, and after first glance on your website, I admit, I became little...ehm, suspicious (small team, very few information, slack/tg offline, etc.). However, I'm still interested/curious so this steemit post is a good sign. I hope this gains some tractions and a bigger community, interesting project btw. I'm considering getting some coins...

Nice job with the linux installation notes. Been following for a while. You guys have a very promising product and your windows wallets have worked great. Hope HUSH goes to the moon!

Thanks! We are working to make using our platform as seamlessly easy as possible.

Thanks for the update. This is a beautiful project supported by a nice community.

Your post is promoted. Promotions make SBD & STEEM stronger.
Your reward is an upvote and 2.87 SBD extra promotion. 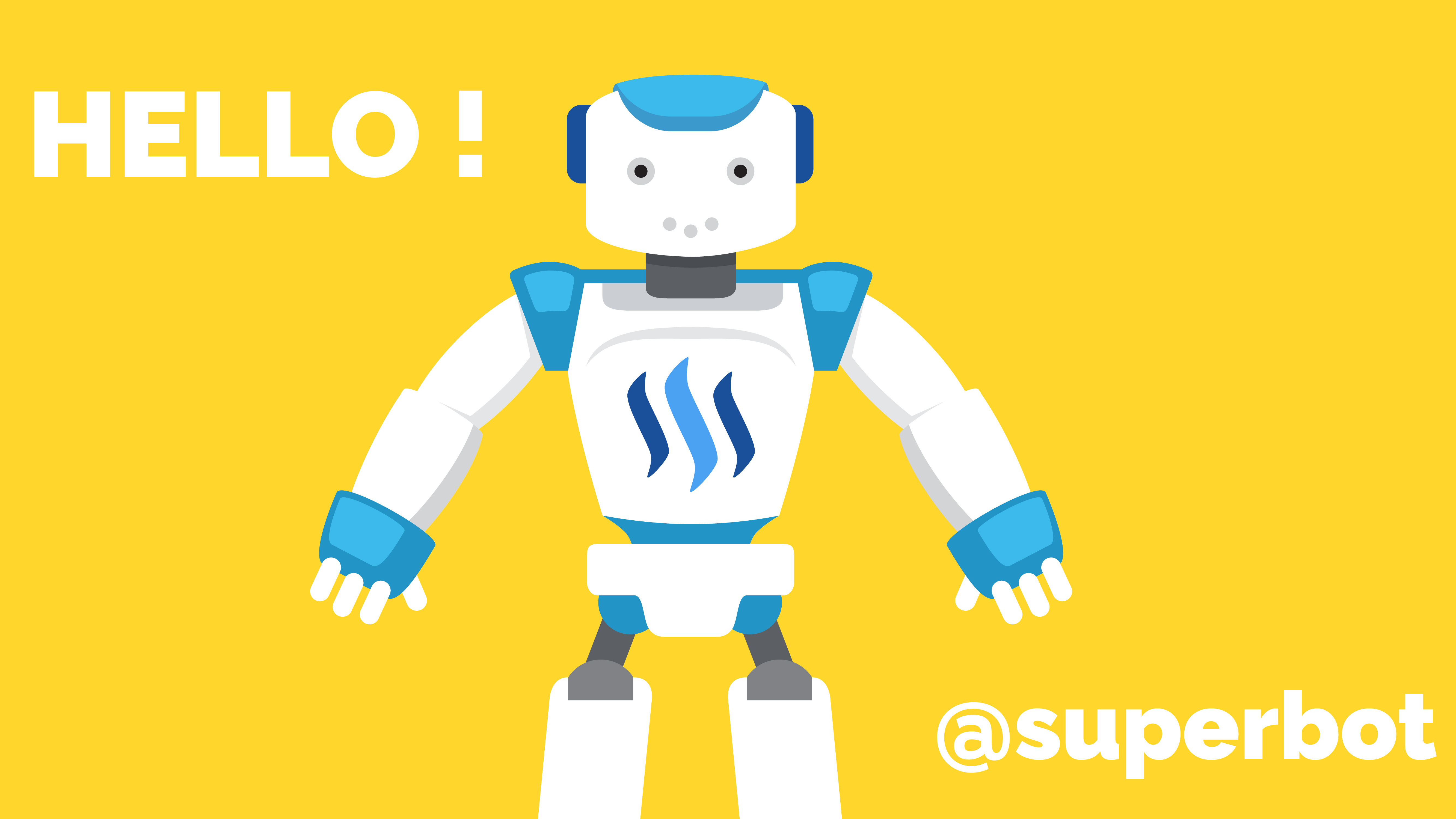 Follow for 10 minutes ,
Send 0.100 Steem/Steem Dollar and the URL in the memo that you want resteemed and upvoted.

So don't waste any time ! Get More Followers and gain more Visibility With Superbot .

Interesting concept.
I look forward to seeing the rules for interpersonal drama resolution

Congratulations @mreichardt! You have received a personal award!