Kotor is located in the Boka Kotorska Bay which was included in the list of world's most beautiful bays in July 2000. Kotor is situated at the deepest end of the Boka Kotorska Bay. Here, history follows in continuity from ancient times. In surrounding caves, traces have been found of human existence from Neolithic times in the form of various tools, accessories, and drawings on the walls of the caves. One of them is Lipci near Risan. 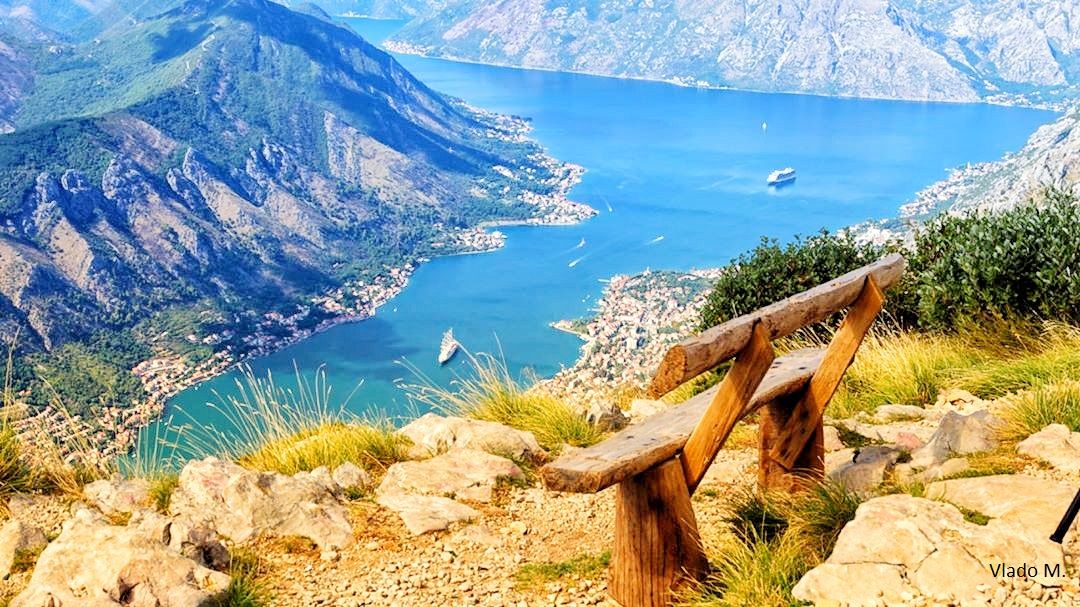 One cannot with any certainty say the exact time of city establishment. Kotor is mentioned for the first time as Acruvium in the first century A.D., although it has not been precisely determined whether Acruvium was been the name of the present-day Kotor, or rather one of the surrounding settlements. The Town Kotor changed many rules and administrations during its vibrant history. It was ruled by the Illyrians, Romans, Byzanthians... The first Slavic tribes settled in this area in the 7th century A.D. while the first Slavic state was Doclea, followed by Zeta(ex-name for the area where is Montenegro know). Following the tumultuous period from 1797 to 1814, this area was alternately ruled by Russians, Austro-Hungarians, and Montenegrins.

After World War II, Kotor tried to continue its tradition of maritime affairs, trade and, of course, tourism. However, on 15th April 1979, there was a catastrophic earthquake which disrupted plans for the further progress of Kotor. More than 600 monuments of culture were damaged, and about 110,000 objects of movable heritage were endangered, which meant more than a third of the monument of the heritage of Montenegro. 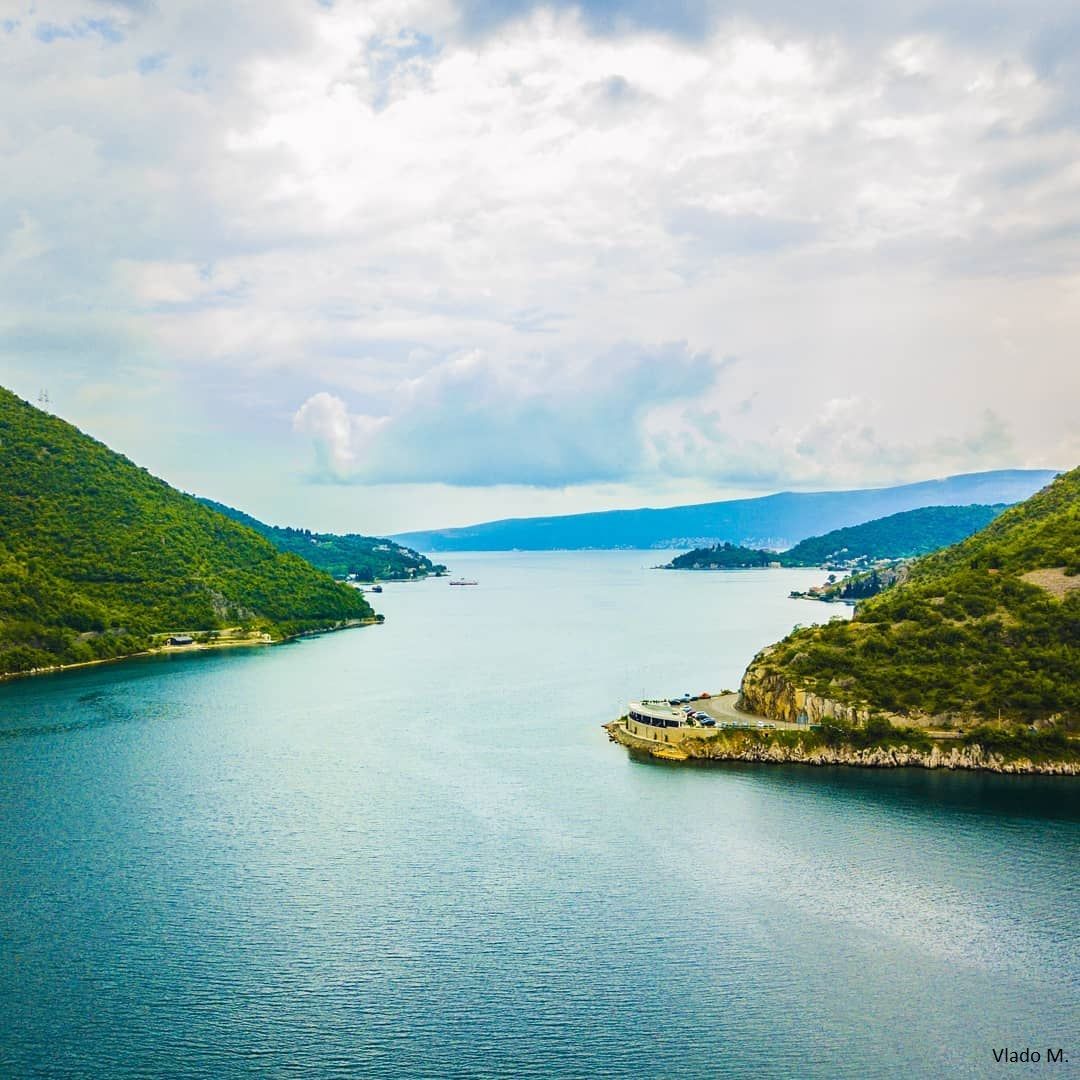 Places like Kotor with preserved traces of past epochs are rare. Due to the unique mixture of various cultural influences, in 1979 Kotor was added to the UNESCO list of World Cultural Heritage sites. The most developed industrial branches at that time were trade and maritime affairs. In the wat, Kotor has for centuries been one of the more significant maritime and trade centres, and in recent years even a tourist one, in this part of the Adriadic Sea. Risan is the oldest settlement in the Boka. It is mentiones already in the 3rd century B.C. as an Illyric fortification. It is mentioned already in the invasion of the Romans, the Illyric Queen Teuta found her shelter in Risan. In Risan, there are mosaics from the Roman times created at the end of the 2nd and at the beginning of the 3rd century A.D. In the centre of the mosaic there is the image of the god Hypnos, the only image of that deity on the eastern coast of the Adriatic. Risan is one of the biggest archaeological sites with us, especially the part opposite the hotel Teuta, called "Carine". In Risan, there is the church of St. Peter and St. Paul from the 18thA. 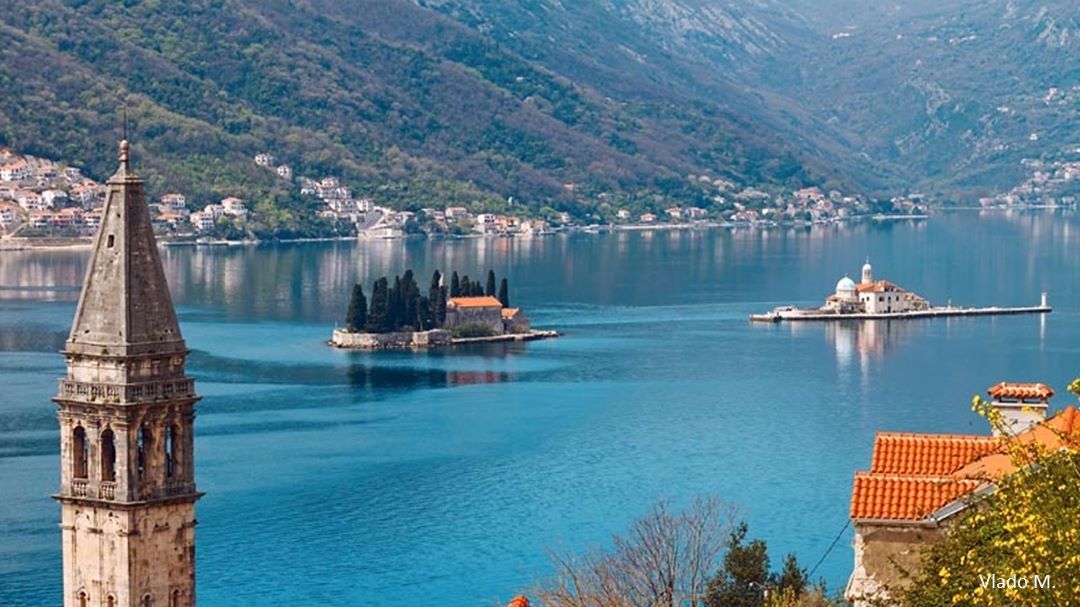 Not far from Risan, there is a settlement called Lipci which is famous for its prehistoric drawings made on a rock, where in a row there are the images of walking deer, which move from left to right. The deer are lined up in two rows and next to them there are several geometrical motifs. All images were made by sticking clay on the surface of the rock. These drawings date back to the Iron Age, around the year 800 B.C. That's it for now.. Hope that you like it :) Also I made one short timelapse for you ;) 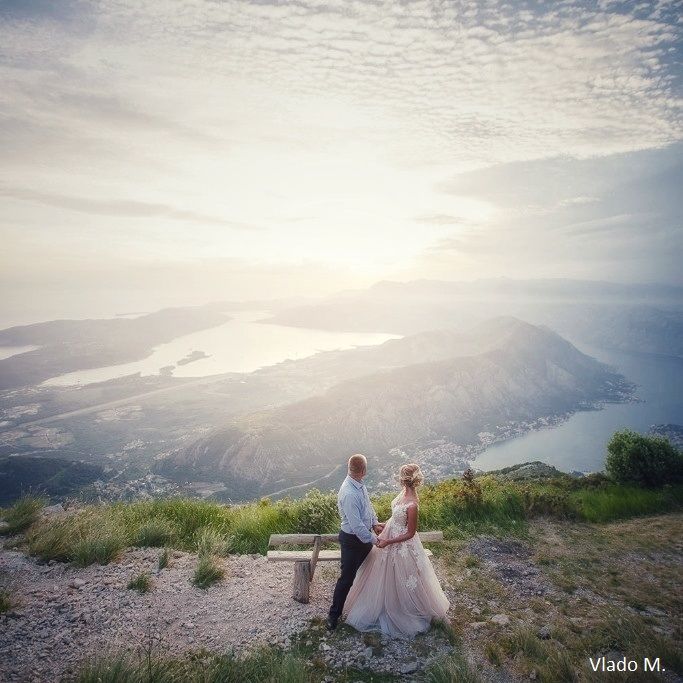 This photo above, I took on the way back to my hometown Cetinje.
All photos are edited colors.
Thank you for reading my blog! Stay tuned for more ;)
#archaeology #photography #natural #steemit
4 years ago in #history by vladom (32)
$1.94
13 votes
Reply 2

Sort:
[-]
geopolis (54) 4 years ago
Your post has been personally reviewed and was considered to be a well written article.
You received a 10.0% upvote since you are not yet a member of geopolis and wrote in the category of "archaeology".

To read more about us and what we do, click here.
https://steemit.com/geopolis/@geopolis/geopolis-the-community-for-global-sciences-update-4
$0.00
1 vote
Reply
[-]
vladom (32) 4 years ago