RE: Privateers? Crashes? A Ghost Blimp? Airships Named “Ranger” Had a Difficult Year in 1942

My father took this photo in May 1944 of a B-24 Liberator in World War 2 over Germany just before it exploded....That explosion brought down his B-24....His parachute was so damaged by the explosion that he was not able to get it open until he was 200 feet from hitting the ground.....He was captured by the NAZIs and Liberated by Patton's 3rd Army in April 1945....The B-24 is not a BLIMP.....But it is HISTORY.....LOL😺🐾 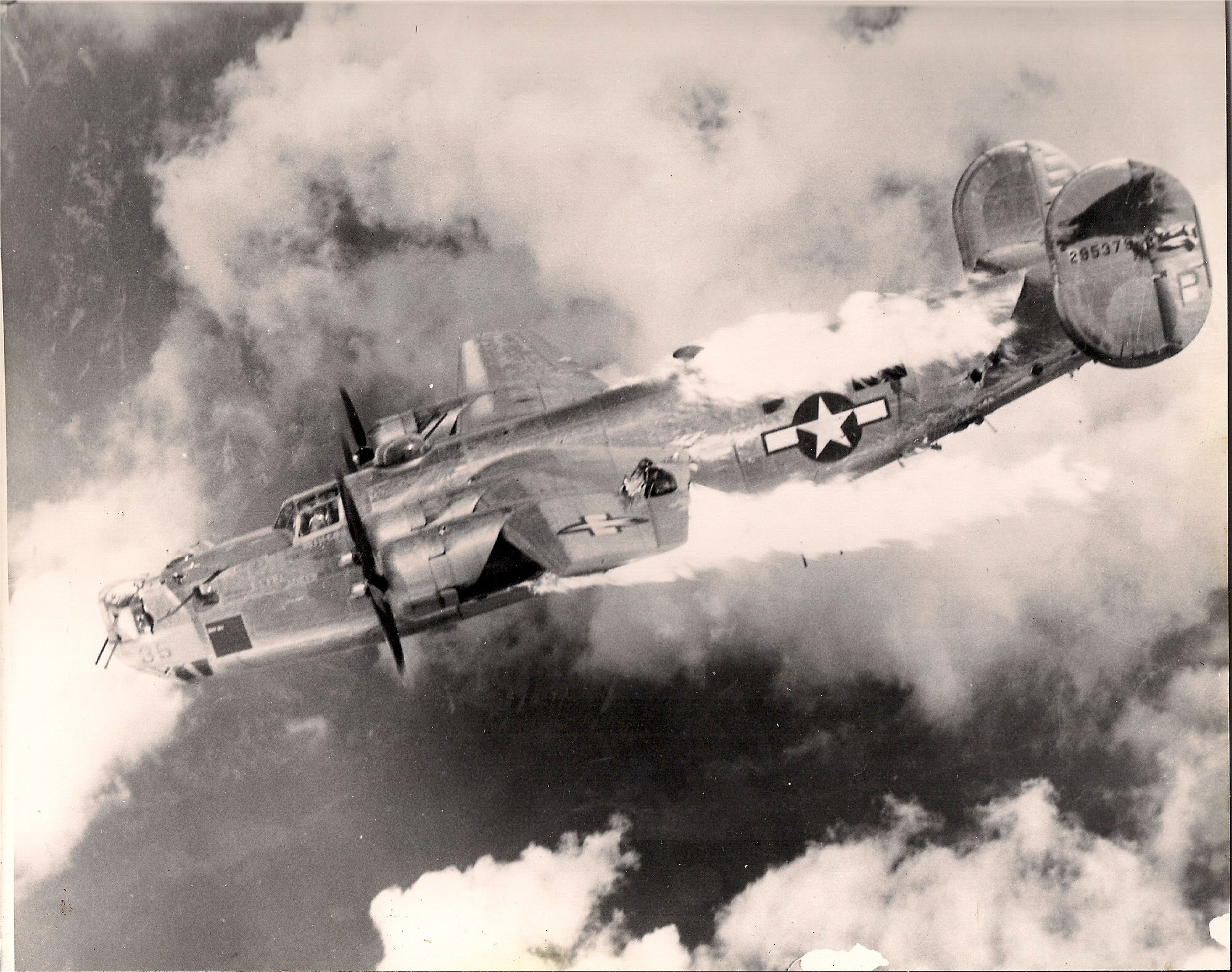 Amazing story! Thanks for sharing.

@teakwood
wow, your dad is so amazing! thanks for sharing!!

Descendant of the brave

The Goodyear zeppelins were additionally fruitful in building open generosity for the organization.

They showed up at brandishing occasions, fairs and an assortment of different occasions. As per the book "The Goodyear Airships" by Zenon Hansen, the carriers helped groups by "pursuing fugitives, announcing backwoods fires, getting stranded anglers, aiding movement thinks about, looking over channel ventures and watching the overwhelmed Mississippi River to protect stranded casualties and report where the levees were debilitating. They satisfied a considerable lot of the parts that had been recommended for the Pony Blimp in 1920." Almost as imperative, "they gave a huge number of Americans their lone chance to watch direct, and in a few occasions ride, a genuine working lighter-than-air create."

From the Pilgrim in 1925 up to January 1942, the Goodyear armada made a sum of 151,810 flights, flew 92,966 hours, conveyed 405,526 travelers and went more than 4 million miles. The greater part of this without solitary traveler damage, as noted in the book "Goodyear Airships."