LEGEND OF THE SWIFT SILVER MINE OF 1760!! I HAVE HELD ONE OF IT'S SILVER COINS! AND POSSIBLY LOCATED ONE OF THE BURIAL SITES. 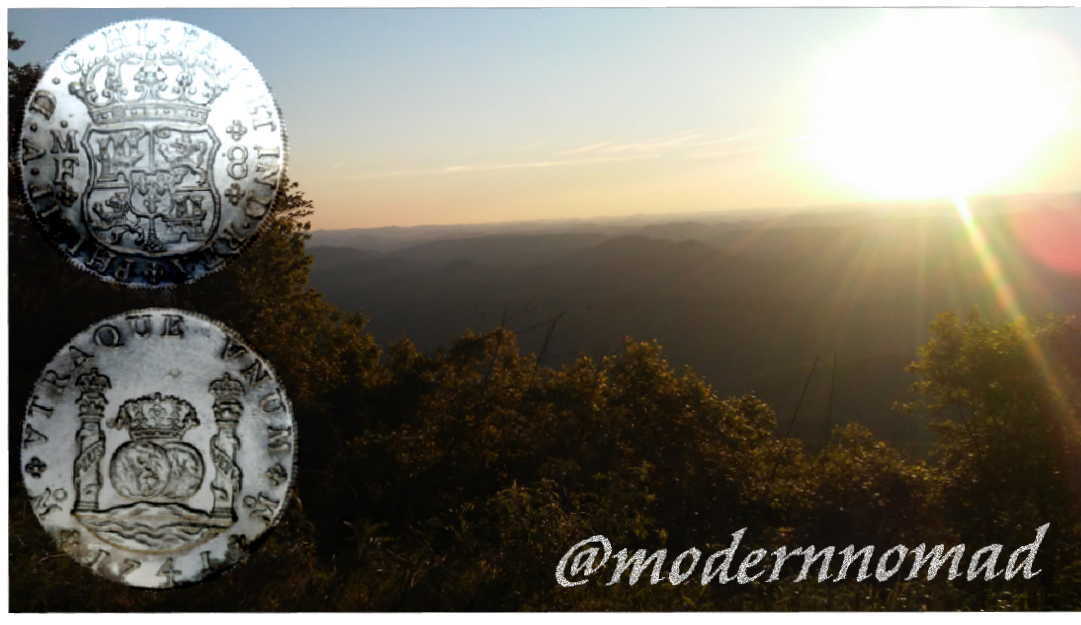 One of the oldest legends of Kentucky recorded, and passed down from generations, is the incredible story of John Swift, who preceded the well known Daniel Boone into Kentucky. Legend has it that during mining expeditions of 1760, a wounded bear led John Swift to a vein of silver ore in a nearby cave, and for the next 9 years he traveled back an forth , carrying silver bars and minted coins, and supposedly buried vast amounts of the fortune in various locations throughout Kentucky, and possibly across the state line into Virginia. Most historians dismiss the story as an allegory. Due to the fact there are numerous versions of the journal upon which the legend of Swift's Silver Mine is based. Also there is question in the legitimacy on the existence of John Swift himself , through various anomalies during the time frame from which this supposedly occurred, and that there is no definitive evidence ,or record of any version of the stories told.

Bill Gibson a man of whom i had the pleasure of meeting once before he passed away, had claimed to have known the whereabouts of one of the locations John Swift buried his fortune. As many others, that have all laid this claim, no one has ever produce definitive evidence, mostly hearsay ,or rumor, until now ! After Bill had passed away , my cousin and I visited along time friend of Bills one evening, and the topic came up . "DID BILL REALLY FIND SWIFT'S SILVER?!?" we asked, and Bills friend told us to wait, and walked into his backroom, upon returning he had in his hand a 1741 Spanish coin , pure silver . The man continued to tell us, that back in the 1970's him Bill and some others explored a local cave, extending deep into the Appalachian mountains, and through there expedition others split off from one another covering more ground, and this is when Bill found himself at a dead end room that you have to go under the water to get to, frustrated and tired Bill threw his small pick hammer on the ground , only for it to kick up a thin layer of dirt, and ring out the sound of it striking the coins underneath . 9 miles in Bill continued on several occasions retrieving the coins throughout his years, selling them to the highest bidder piece by piece . The journey he claimed is extremely difficult , and that Bill could only bring a little at at time , but the question is 'HOW DID SWIFT GET THE SILVER IN?'. Bills friend continued to tell us that him and Bill noted that in one of Swifts journal entries , Swift had at one time created a false wall in one of the caves , and that more than likely Bill had just discovered an alternate route. Since winter is the only time you can find the small cave entrance, due to the lack of foliage, I will try an attempt to retrace Bills steps, find the room that he had marked, and hopefully reveal the existence of a false wall , and uncover truth to a 250 year old legend !!

Thank you for stopping by, and hope you enjoyed this post!!

That quite a legend eh, they are so fun to watch and wonder about how it will all turn out. Thanks for sharing.