The Gharqad Tree, Hidden Place of the Jews in the End Times 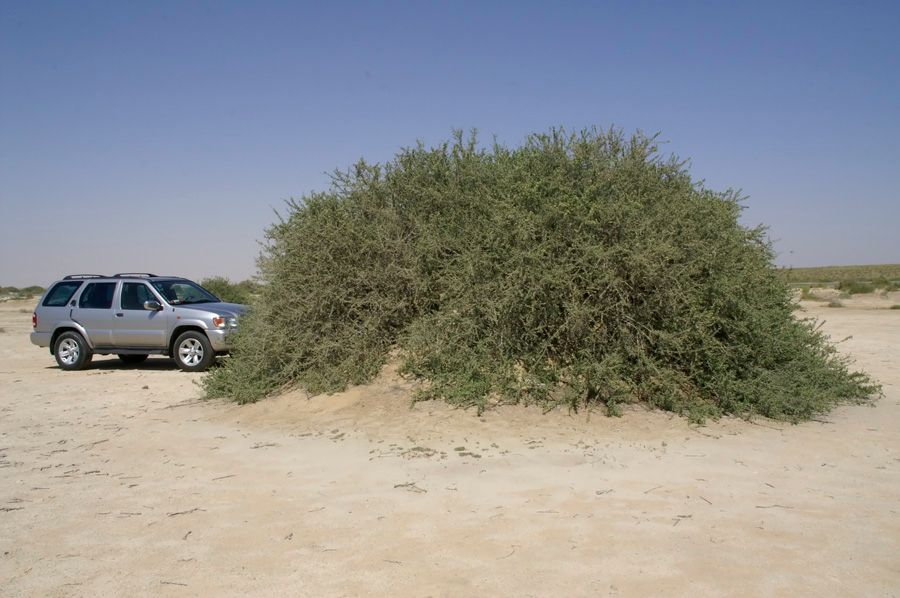 On this happy day, I will share an important information to you all about a very mysterious tree. The Gharqad tree is named. This POhon is a tree conveyed by the Prophet Muhammad where the Jews are hiding in the End Times. Want to know the full story, let's read until finished.! Already since 14 centuries ago, Rasulullah SAW convey that there will be a war between Muslims versus Jews in the Middle East ie Palestine. This battle will make all the rocks and trees speak, except there is only one silent tree, the Gharqad Tree. Abu Hurairah radhiyallahu anhum (RA) narrated that Rasulullah SAW said. 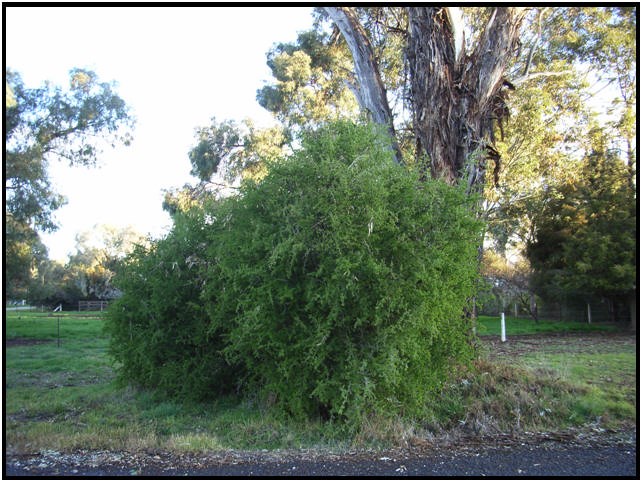 "The Day of Resurrection will not happen until the Muslims are fighting the Jews. They are attacked by Muslims to hide behind rocks and trees. However, rocks and plants will say, 'O Muslims, O God's servants, behind me there are Jews. Come and kill him! 'Except the Gharqad tree. For, Gharqad tree is a tree of the Jews. "(HR. Muslim). Hadiths with similar content are also written in various leading Hadith books, which come from various narrations. It is narrated that the one who speaks is a stone, as it is written in the following hadith of Bukhari: Abu Umar RA narrated the Messenger of Allah (SAW) said, "The Jews will fight against you and you will defeat them, until the stone will say, 'O Muslims behind me there are Jews. Kill him '. 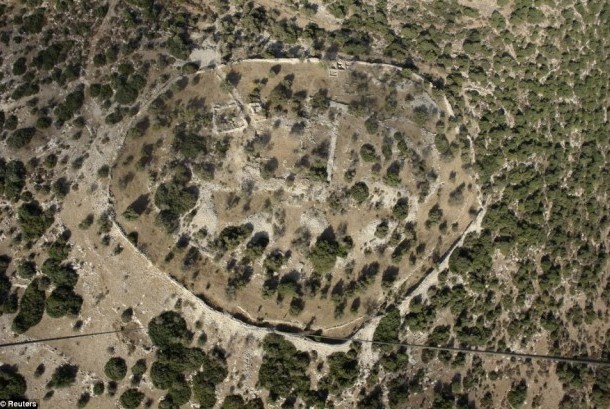 Ghardaq is a thorny plant that lives in the desert. Some call Gharqad is a plant in Arabic called Ausaj. Scientists call this species Lycium Shawii. This tree is often called Boxt horn. According to the Hebrew University of Jerusalem page, the other terms are Lycium Arabicum Boiss or Arabian Boxthorn. This plant is categorized as a scrub, which is one to four meters tall. Israeli Prime Minister Benjamin Netanyahu planted trees several times, which were later reported as the Gharqad tree. Among others, tree planting in February 1999 ago. Also tree planting in several other places in several settlements in Israeli occupation territory, sponsored by the Jewish National Fund (JNF). 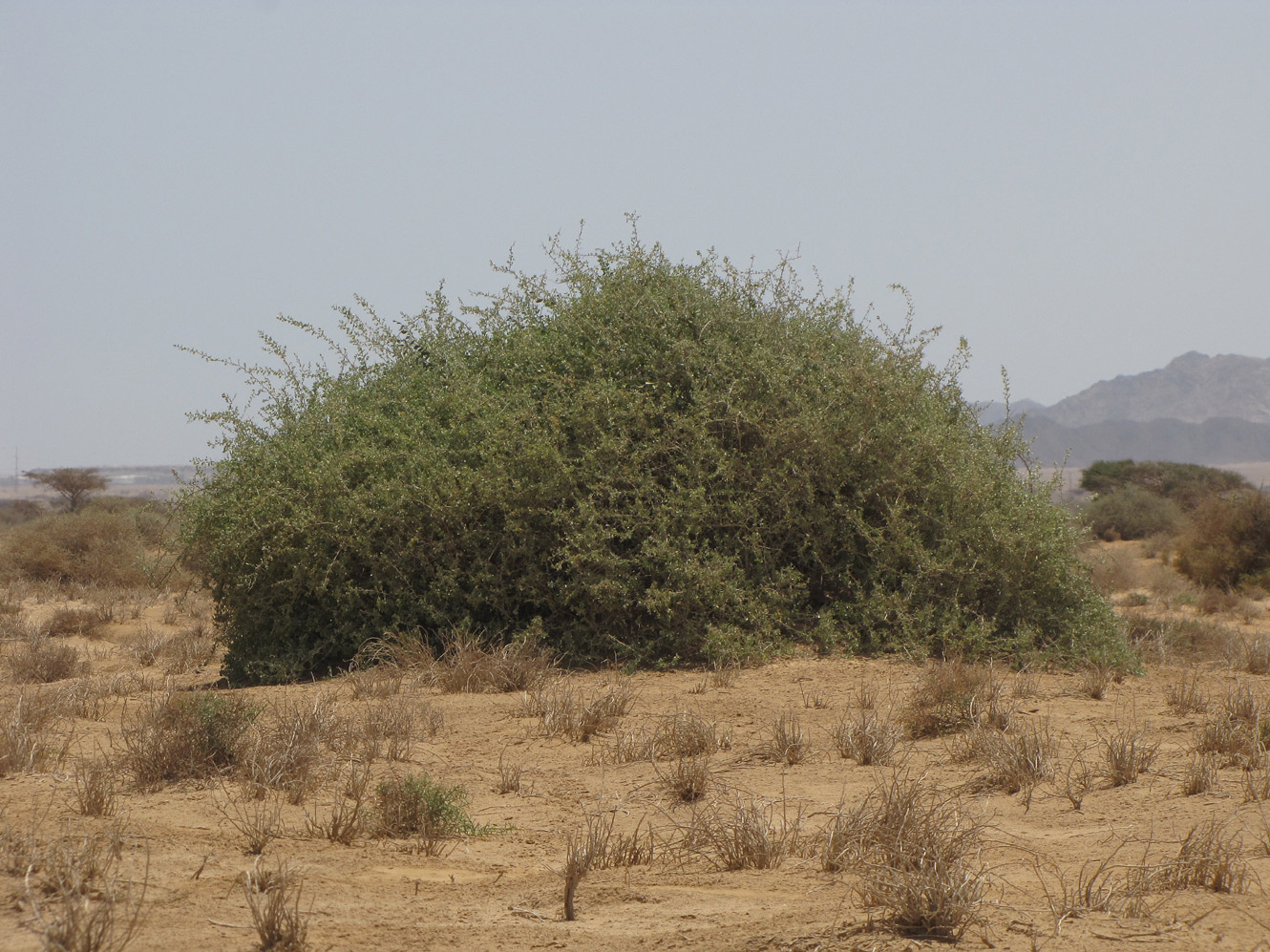 Netanyahu's move to plant the tree that Gharqad alleged was reaping a lot of conversation to this day. On Yahoo! Answer, for example, someone asked like this, "Why did Israel plant Boxthorn (Gharqad) more than any other tree? Is there a specific reason? "Internet users' responses vary. One named Evergreen stated, "The Box-thorn tree is a key piece of prophecy about Israel in the end times." May be Usefull for all Muslim.

Submit
$0.00
13 votes
2
Authors get paid when people like you upvote their post.If you enjoyed what you read here, create your account today and start earning FREE STEEM!
Sort Order:
[-]
sabil95 (46)  ·  2 years ago (edited)