Busted: Children’s Leukemia Charity Gave Just 1% Of Donations to the Cause 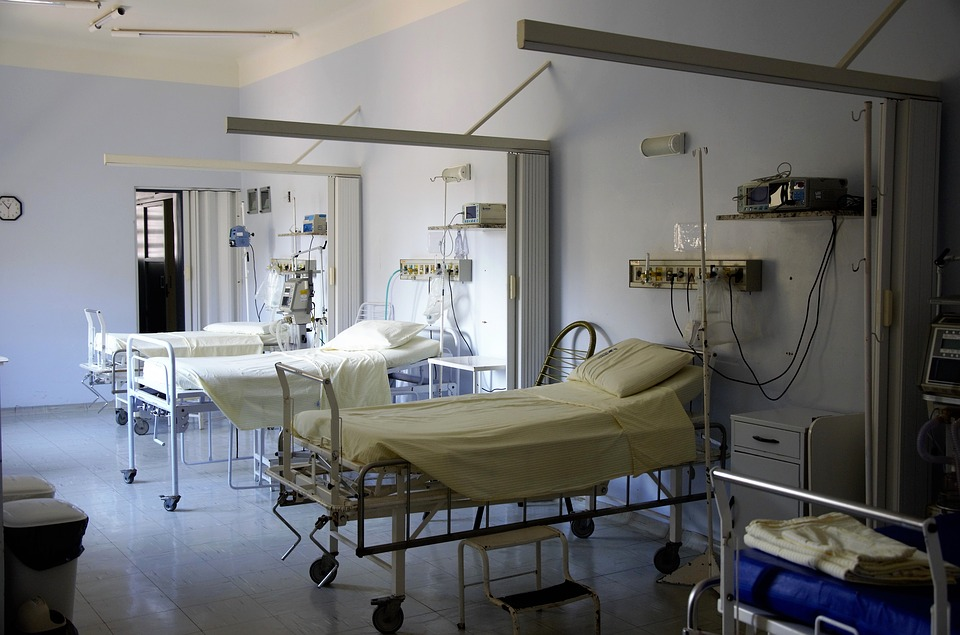 When donating to charity, it is important to be careful and do diligent research on the organization that you will be donating to, because sadly, it is common for charities to be run by scammers.

In the case of the New York-based National Children’s Leukemia Foundation, the organization brought in millions of dollars that were intended for children with leukemia, but it was recently discovered that just 1% of those donations actually went towards helping children with the disease.

The organization was well-respected and perceived as a legitimate charity for many years, despite the fact that most of the donations went towards salaries and elaborate fundraisers to bring in more money.

Zvi Shor, the leader of the organization, has been forced to shut down the charity, but he denies that he has done anything wrong. His attorney told the New York Times this week that he ran the charity “with the best of intentions.”

However, according to State Attorney General Eric Schneiderman, the organization accepted donations across the country, over the course of many years, for programs that did not even exist. Now the New York Attorney General is accusing the foundation of conducting a $9.7 million fraud.

The charity first came under fire in 2010 when it was discovered that Shor was previously arrested for bank fraud, which would make him ineligible to run a charity. After stepping down and replacing himself with friend and long-time accountant, Yehuda Gutwein, Shor allegedly continued to pull the strings of the organization behind the scenes.

These findings reportedly spurred an investigation, which resulted in the recent revelations about the charity.

I wrote this story @ http://theantimedia.org/busted-childrens-leukemia-charity-gave-just-1-of-donations-to-the-cause/ Oh man, disgusting. Another micro-Clinton foundation! Can't wait to see what the Obama Foundation unleashes on the poor people of the world! It's like that Congresswoman from Florida who's in jail now for the same exact thing! 100% upvote and Resteemed!

Everyone of these so-called "charities" should be put under a microscope (probably wouldn't need to be that strong of a scope either) The mismanagement of funds is one thing but the premeditation that is done by these organizations should not be that hard for people to connect the dots. Unfortunately the human instinct is giving dollars, makes it easier to sleep at night maybe? I think Steemit is showing a new way of giving. I want to hold that thought anyway.

I watch how @samstonehill has been able to help provide solar panels for those effected by the volcano in Bali. @familyprotection in their journey of building a resource for families and especially to help children who have no voice. There are many more I am certain and it may be a good project for me to check out what charities are in the works here on Steemit. There are probably many!

agreed - they are tax free scams, using admin costs, and high salaries to siphon the money from good meaning people, to the crooks..