I don't want to focus the obvious tips you read everywhere, I want to give you an insight from my personal point of view, therefore I’m not going to tell you to cs better, have a look on the map or to ping ss if your laner is mid or where ever again.

At the moment I am gold 2. I was Platin 2 last season but I dropped to platin 5 cause of inactivity. I got placed in gold 3 in season 8 and I’m already gold 2 without playing a lot, because I am abusing the mistakes which are made by an average gold player. 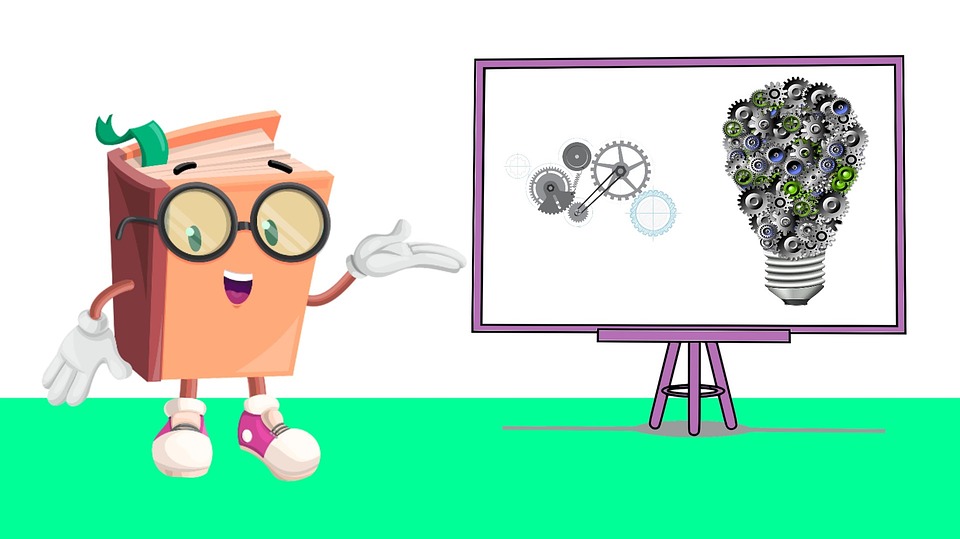 Without further writing lets come directly to my first point:

1: Players in Bronze, Silver and low Gold do not think about the enemy champions or about the champions in their own team!

There are several things you need to know before you start your lane.

The first step is to check the enemy champions, and ask yourself the following questions:

1.1: Do they have a global ultimate like Ezreal R or Gangplank R if yes -> be aware of incoming ults if you port back on low health! Always be ready to flash or press zhonyas.

1.2: Do they have a Twitch jungle which wants to gank lvl 2 with red buff? -> if yes be aware of a nearly 100% lvl 2 gank anywhere and ping your mates to be carefull.

1.3: Check in the champ selection if your team has ad and ap, otherwise the enemy tank is going to run you over!

1.4: Think about the matchups on every lane, where would you gank as a jungler or even camp?

If you have have a Jinx Soraka Bottom and the enemies got a Leona support with much cc and a Sivir adc in the enemy team with a Lee Sin jungle (which I wouldn't recommend in low elo) you can be pretty sure Lee is going to sit your own Bot Lane, so you can try to counter gank as jungler, roam as mid laner if possible or be ready for a tp as top laner. 2: Be aware of your own summoner spells and USE them if needed!

This tip sounds easy to implement, but I can speak for myself, that I didn't managed to climb out of Platin 2 because I thought that I am already safe or I thought I can wait 1 second before I have to use heal so maybe I can get out without using a summoner spell. The results were: I died… over and over again caused by the same problem.
The same applies to your ultimate. Use them if needed.
It’s better to be alive without ult as to be dead with ult ready!

3: I’ve seen many players which don't know when they have to go back when their enemy laner is already base.

If you had one a fight and your enemy laner is dead/base, push one wave in but be careful if it's the cannon minion wave because you need much longer to push this wave in the early game. That’s why you go back before a cannon minion wave is incoming.

(It’s only a hint for the early game)

You have to adjust your item build your enemy laner or to the enemy champs.

If you play a mage mid against Zed, you have to rush zhonyas as fast as possible IF you are losing. Don't continue your Morello's or something else!

5: Don’t play for the win. League is a game, so play it for fun and you will get better!

Great insight, this is what I would show to my bronze friends if they asked me how to climb.