Ahri, the 9-tailed fox to climb out of low elo? 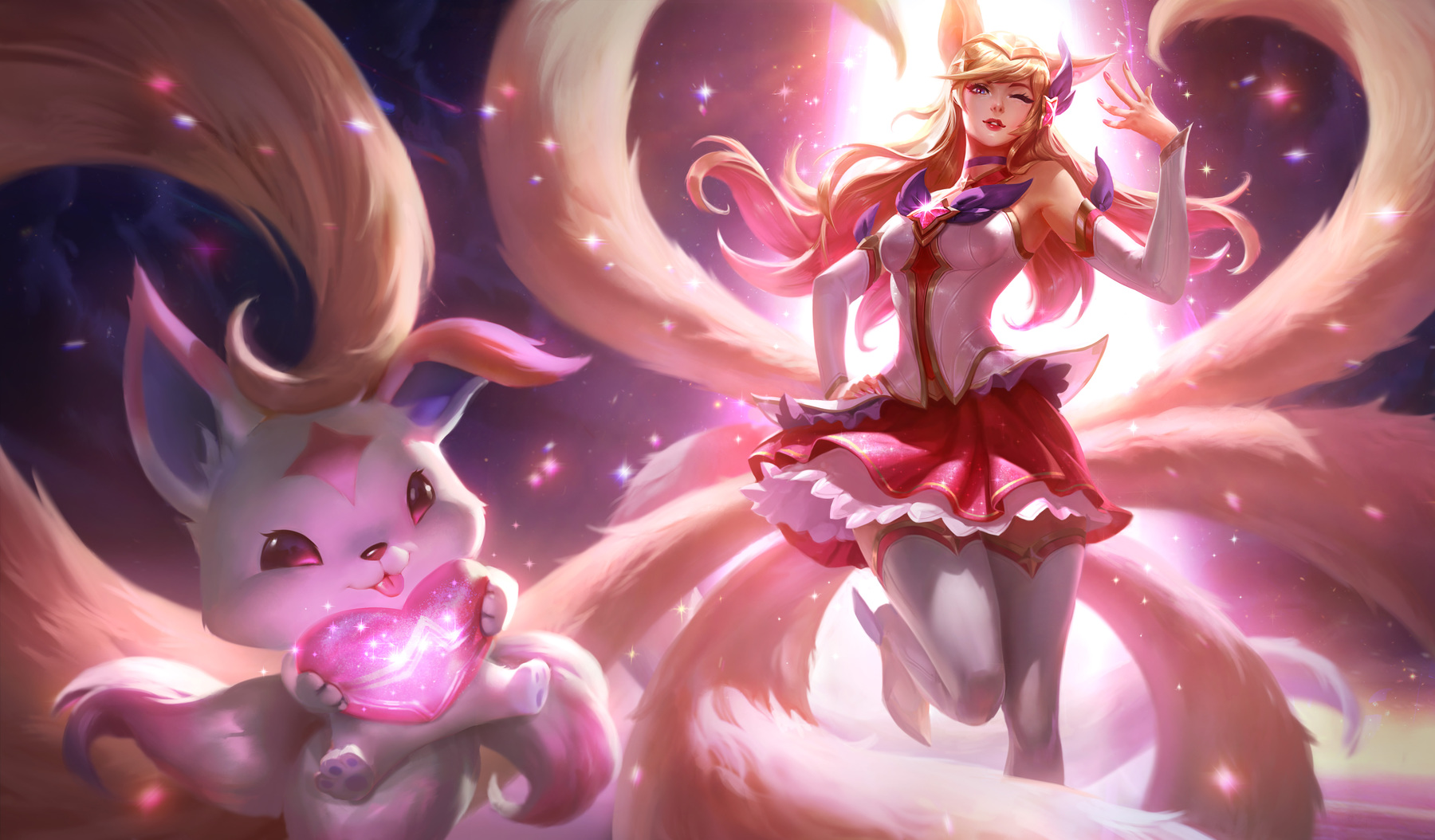 Damage, sustain and mobility. Those three categories are indicators which determine the strength of a champion.

If we take a look to all mid-lane champions, we can see that many of them having a lack of mobility. Orianna, Syndra Xerath, are just a few examples for them. Once you stunned or cc’ed them, they are a free kill. But their damage output is really high. So there are pro’s and con’s for the majority of the mid-champions.

I just listed ap champions on mid so far.

Because I’m of the opinion that an ad-mid laner is weak, because if you pick ad mid your team won’t have any ap most of the time, and the enemy tank is going on a rampage.

So who is the best champion from my point of view to climb out of bronze silver or gold? First of all Ahri got much sustain with her passive which heals her for every enemy unit which she hits with an ability.

(At this point I want to say that I am not explaining the abilities of an champ because I think there are so many sources where you can read it. I want to give hints/tricks which you can't read everywhere, because those explanations are from my experiences which I made in the last 3 years in which I played League of Legends)

So we can check the sustain point for Ahri on our list.

But what's with her mobility?

Well, it’s really obvious that Ahri got 3 flashes on her ult, plus her summoner spell f, she can flash 4 times. And this is RIDICULOUS!

I’ve started League of Legends as an adc main. In my first season I got placed in silver 4 or something like that (3 years ago).

2 years ago I was frustrated by getting one-shotted over and over again from the enemy mid laner, so I decided to main mid, and I found Ahri.

With her I could overcome my biggest problem in League of Legends.

Every new League of Legends player has a bad positioning, but with Ahri I could compensate it.
My friends started making jokes about me when I died with Ahr and they said: “Wow how could you die? You got like 600 flashes?!”.

And they were kinda right :P:

Well however I managed to climb to gold in my second season in League of Legends with Ahri. 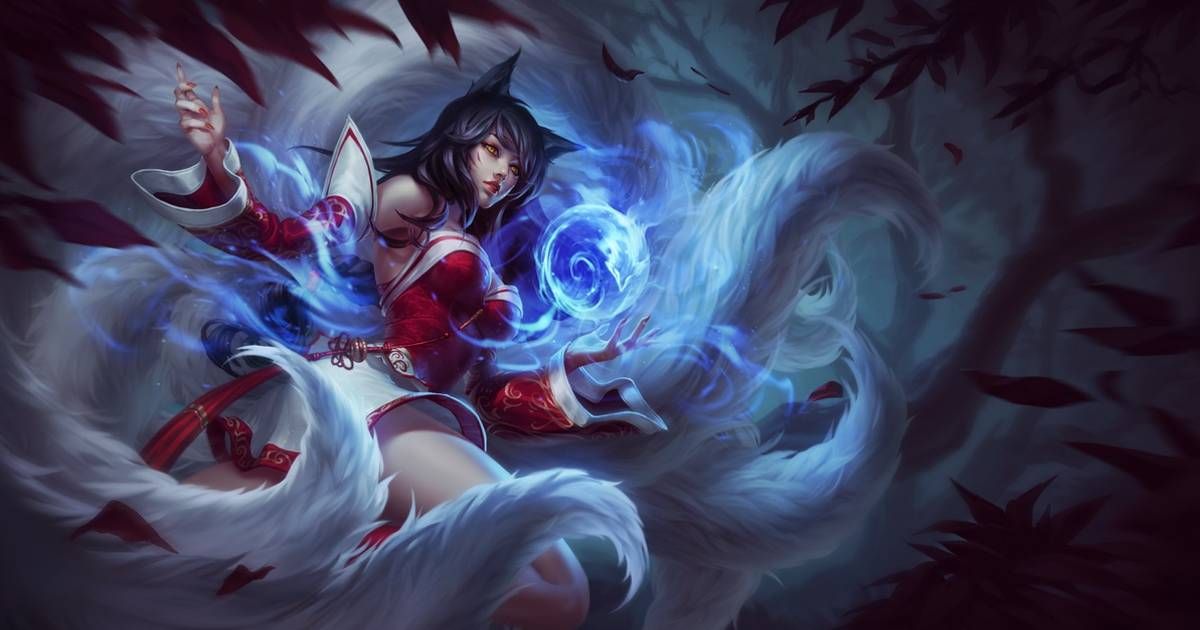 In the last season (season 7), I became a otp Ahri(one-trick-pony, which means that you only play 1 champions).
And I climbed to platin 2 with Ahri only.
My friends, which started league of legends 1 years before me, were still stuck in low gold.
So I just want to show you the potential of Ahri.

But if Ahri is so strong, why don’t she got nerfed?

Ahri got 1 huge problem: her damage output. If you compare Ahri with Orianna, you will see that Orianna has so much more damage.

But here is the point: the new runes/masteries whatever are bringing Ahri's strength back.
She doesn’t got a lack of mana or cooldown, that’s why you have to go full damage in the runes with her.

Now we can compare Ahri with Orianna again, and the result is that Orianna has to take some mana regeneration in the runes, and so many other ap-midlane champions have to do the same.

To sum it up, Ahri is one of the safest champions in League of Legends, moreover she has much sustain AND, with the new runes, her damage is back.

So in this guide I explained why Ahri is good to climb out of low-elo.
In my next part I am going to make a guide about Ahri/how to play and carry with her.

If you want to check my lol-profile, here is my ingame name: Scahri (I play on euw)
Scahri means: Scahri= Scary carry Arhi xD

I which you guys a beautiful ranked game!
So cheers form Germany

I agree with you on Ahri's strength. I played her a lot last season. I just had trouble completely carrying teams in bronze or silver. She's an amazing champion, able to survive, roam, make picks... But it's really tough to hard carry with her if your team isn't there to help.

I'm going to follow you and look forward to your guide. If you're interested in LCS, I've started a weekly blog with friends. We'll probably start making content on the game as well.

Ye thats why I would recommen lichbane plus protobelt (build by faker), then you can oneshot the adc and midlaner ez.

Protobelt is one I really haven't tried much on her. I haven't played her much at all this season.

Take a look and follow along with us, happy to hear recommendations as well.