Condition Zero is basically Counter-Strike 1.6 with minor improvements to the graphics. Game play remains the same. Much of the official and even community-created maps from 1.6 are available here as well. There are a good amount of servers up, though this is the least played CS. Death run, Gun game, Surf and more custom mods can still be played.

The Multiplayer version comes with Tour of Duty. These are small missions in which you assign yourself a team of bots and play rounds against other bots as a Counter-Terrorist until you complete them. As you progress, you will gain points to spend on better bots and have an easier time.

Buying Condition Zero also grants you Deleted Scenes. This is where Valve tried to make a single-player version of Counter-Strike. In this campaign, you once again take the role of a Counter-Terrorist, but this time, you are basically solo, F***ing up Terrorists like John Rambo. Your higher-ups pretty much chill outside while you are doing the dirty work. In Deleted Scenes, there are some new items introduced, such as radio-controlled bombs, cameras and blowtorches. You have to rely on your aim to complete the game, though med kits and ammo packs are not scarce and you will rarely run out of health or ammo.

In this Review, I'll bring you the Positives and Negatives in my opinion, paired with the trailer and an overview. I hope you enjoy! Buried beneath the successes of Valve's blockbuster titles, Condition Zero is a hidden gem that boasts both single player and multiplayer entertainment. The main reason you should consider this is for the Deleted Scenes section, which contains a variety of content not used by the base game. From a legitimate story mode (with rather cinematic and interesting moments) to fun new weapons (M60's and blowtorches, to name a few), it pretty much is worth the price of admission. The base game is decent as well, but it can be easily replicated by playing CS:S or Global Offensive with bots. Deleted Scenes features a story mode with, well, a story. 18 unconnected stories, sure, but the variety of locations in game makes up for the lack of consistency.

Overall, it's a fun diversion when you're yearning for another story-based game from Valve. At a price of 5-10 dollars, you're basically getting two high-quality games for the price of one. I would recommend it to Counter-Strike and Half-Life fans alike.

If you liked it, don't forget to drop me an Upvote, Resteem and Follow!
@king-crypto 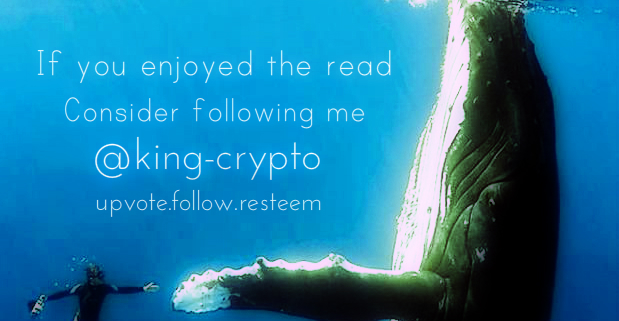 Once a day @king-crypto😂 so many post in one day

Pardon me? Once a day what? @jodipamungkas

I do 3-4 a day - All gaming related - I'm on holidays from work atm and have the spare time to do what I enjoy doing, why hate? @jodipamungkas

no problem @king-crypto , im not hate :)

I also have insomnia and don't sleep very much and really enjoy writing in those late hours of the night while everyone else sleeps, sorry if you don't like.

I quite enjoy your Dota 2 Hero Profiles though, I absolutely love DOTA - Keep them coming.

I will try my best not to post too many reviews too haha - I do try to make them the absolute highest quality possible also!

Keep the DOTA 2 stuff coming, i really like it! Some of my favorite posts on Steemit!

i do and you deserve it @king-crypto