Hi, Steamers.
Today I will be reviewing Halo wars 2, Campaign mode only. 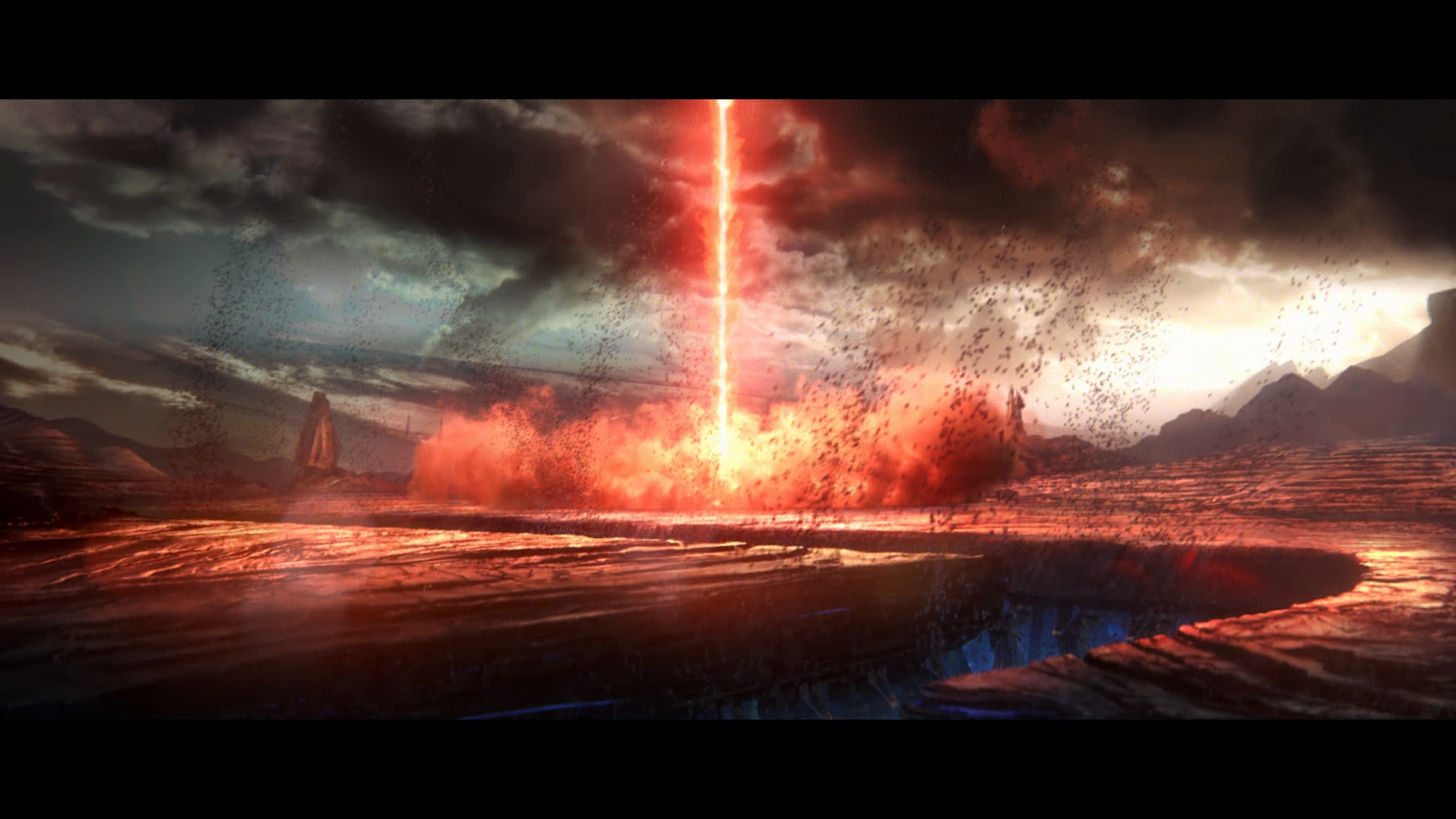 As a lover of the Halo franchise, I had very high standards for this game. I have played and enjoyed every Halo game in the past. As a matter of fact, the original Halo was the very first game I played on Xbox.

Halo wars 2 is very typically Halo. There is an alien bad guy, you must kill the alien bad guy. Now the difference with Halo wars 2 is the fact that the villain is in a sense, new. Now by new, I don’t mean that there is a new alien race, I simply mean that there is a brute running the show instead of the covenant. Apart from that, it is more of the same. Halo wars 2 starts as most Halo games, The human race is in trouble. Obviously, it is your job to save it. Now as you move into the overview position and take command you quickly realise this game is the same as the original Halo wars, in a way that makes it easier to begin navigating the game. Soon after that, you begin to realise that everything is exactly the same as Halo Wars. I was disappointed at how little differences there was between the two games. Apart from the storyline and a few new units, the concept has not changed at all.

Don’t get me wrong, it is enjoyable and challenging. The gameplay is smooth and the landscapes are stunning. I found myself spending hours on this game without realising. It really draws you in and you honestly believe you are attempting to save the human race. 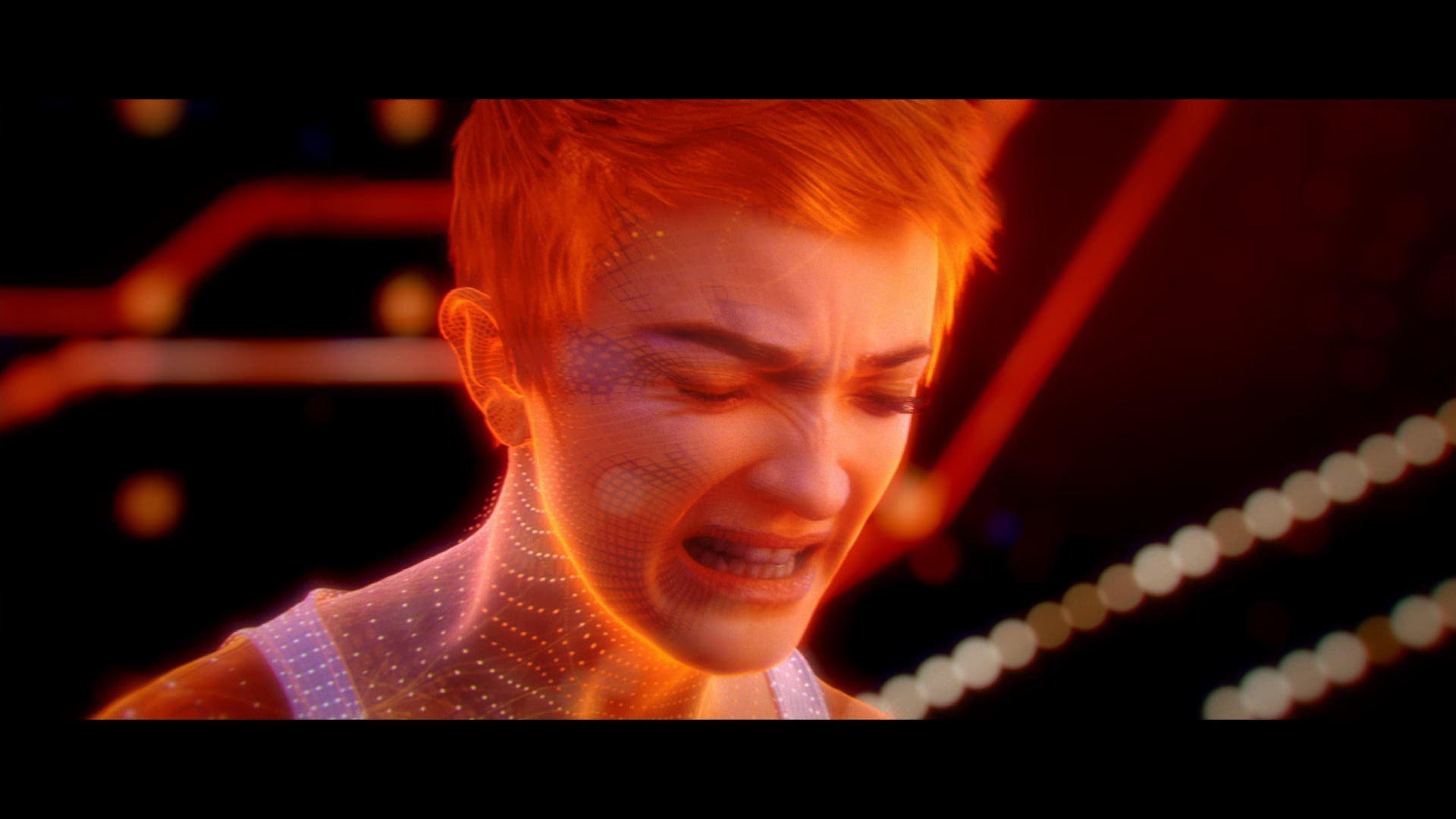 The base set up has not changed. You build a base of operations, Construct you resource ports and unit buildings and begin to raise an army. The way you construct units is very important as certain units counteract certain types of enemy units. The strategy behind what units to construct when and why was quite enjoyable. There is a unit cap, however, so over populating and overwhelming the enemy is simply impossible. Unit upgrades are available so you can improve on all units but in the end if you don't produce the correct unit for the job you will have a hard time.

Throughout the game, you gain access to perks from your main ship. Airstrikes, ODST drops, mines, Turret drops and more. These also need to be used strategically. If not used correctly and at the correct time you will easily be overwhelmed and defeated. They become very important in maps that you are primarily defending from waves of enemy. Used correctly will turn the tide of war.

The cinematics in this game is amazingly stunning. I felt as if I was watching a high budget movie on steroids and speed. Visually stunning and voice acted to perfection. If I could rate this game on its visuals alone I would rate it 100 out of 5 every time. Some parts gave me goose bumps and chills. Absolutely excellent cut scenes and cinematics. The enemy is mainly the same except for the boss, a new enemy boss is introduced. A battle hardened brute that defied the covenant, gained a following of brute and covenant alike and raised an army beyond comprehension. He has a great back story but I feel introduced too quickly. 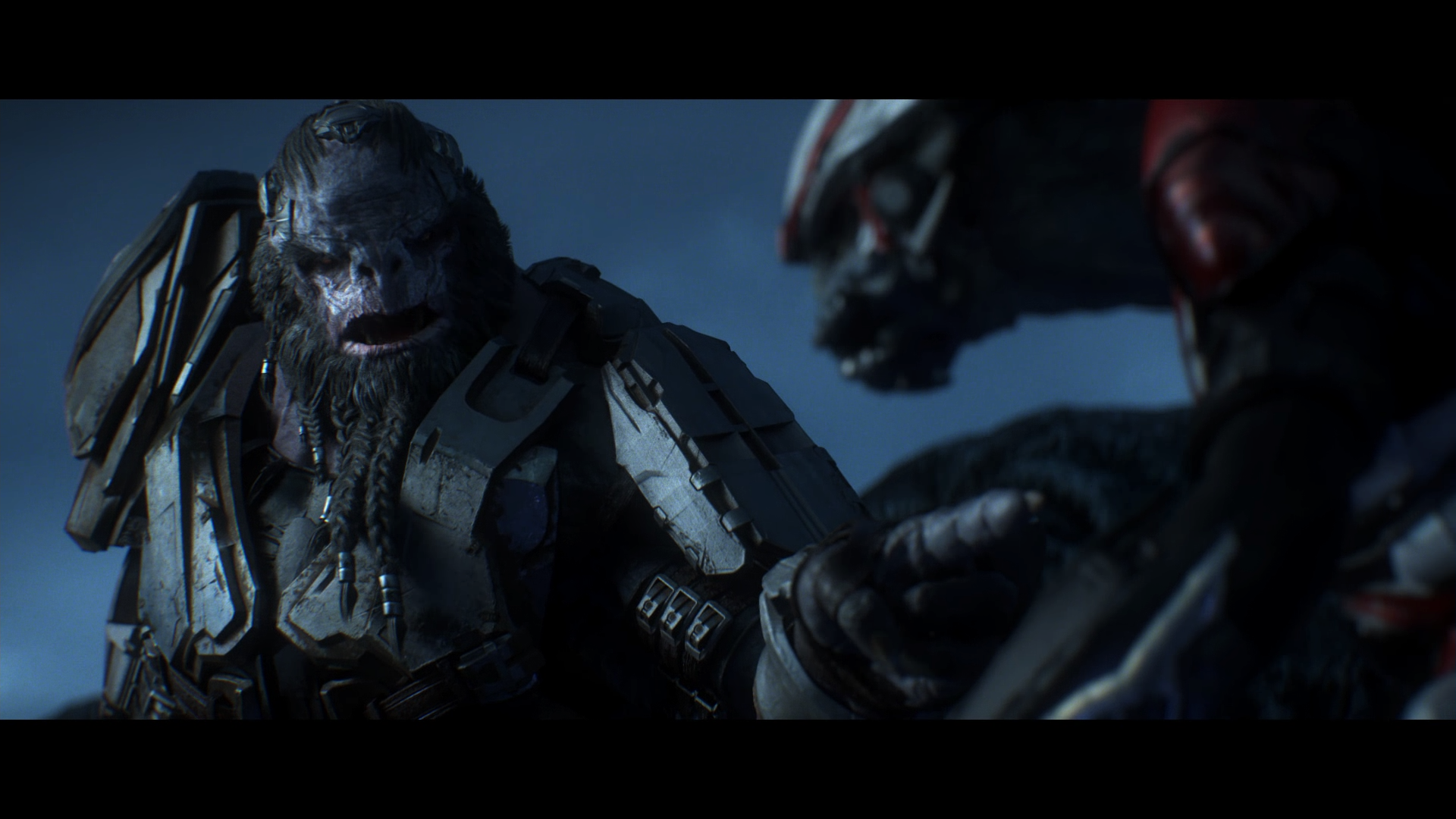 As you feel you are just getting started in this game it suddenly ends. I was so disappointed with the ending because there was no real indication that you were nearing the end. It just finished. In saying that the door is left way open for DLC or even a brand new game. In no way did you defeat all the enemy, also the humans did not finish their main plan or mission. It did intrigue me as to what is to come but can not shake the disappointed feeling.
All in all the game was fun and visually phenomenal, but that’s about it. The story was good but I feel it could have been much better. Gameplay was smooth but ultimately just more of the same. Stay tuned for my review of The Witcher 3.

Nicely written mate! Haven't played any of the Halo games for a while now. Is it on steam or Xbox exclusive?

These screenshots make me want to watch the cinematics lol. The Witcher 3 is fantastic ;)

Yea its soooooooo good haha. yea im having fun with the witcher.