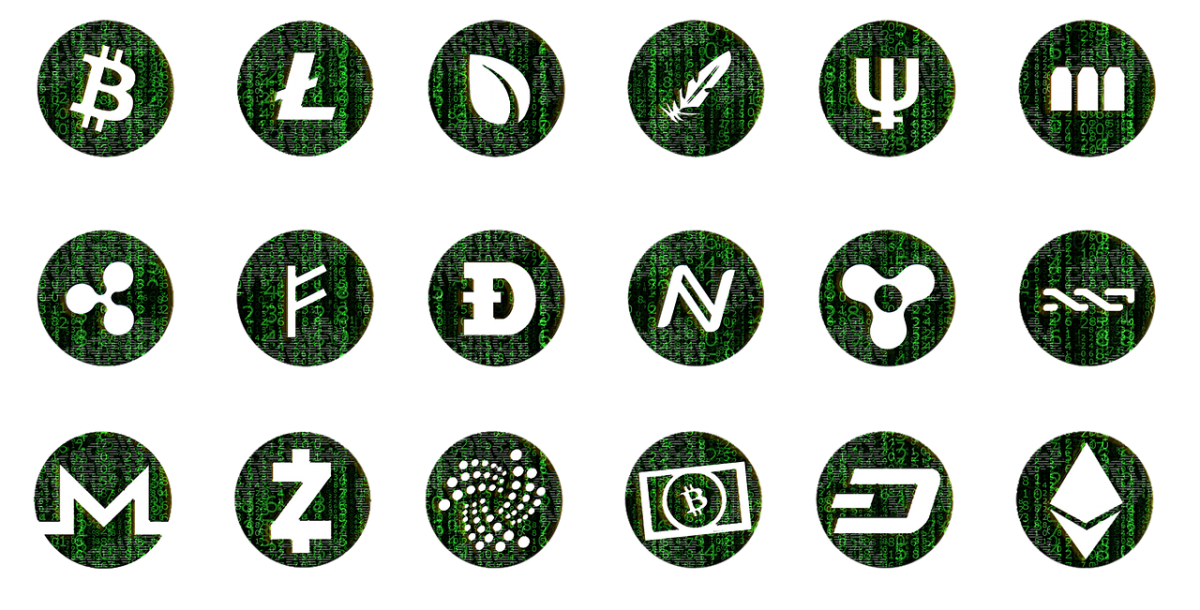 In 2017, cryptocurrencies rose from a novel, yet perhaps promising, concept that only a few heavily supported to a booming industry that some believe has the power to rectify the Venezuelan financial crisis. Bitcoin has clearly been leading the pack in terms of both popularity and market value, but ethereum and ripple aren’t far behind. Ripple (XRP), in particular, has had a meteoric year: among the crypto’s most recent success, XRP price is doubling and has now exceeded the $2 mark.

The blockchain-based payment was built for financial institutions and banks to settle and complete transactions more quickly, affordably, and with increased security. A network that launched in 2012, ripple originated in concept as early as 2004 — before bitcoin even existed.

Just before the end of the year – and just a week after XRP broke $1 — the crypto surged and rose by a drastic 34 percent in one day. For months the currency hovered around $0.20, but after it cleared $1 for the first time, it seemed that the only way to go was up. The market capitalization of XRP is hot on the tails of ethereum and bitcoin and in fact, last week ripple surpassed ethereum— if only briefly.

After its brief reign in second place, ripple has now settled firmly in third place by market capitalization, and at time of publication was trading at $2.35 USD, according to Coin Market Cap. This will likely not be ripple’s peak either, according to Coindesk, especially if the markets in Asia continue to drive up its value. Interestingly enough, despite increasing crypto regulations in South Korea, last week’s global trading volume of XRP within 24 hours came primarily from South Korea based exchanges. Elsewhere, the value could continue to rise thanks to companies like American Express, should they move ahead with plans to use ripple’s network to connect clients in the U.S. and Europe.

2017 wasn’t a bad year for ripple, which it began by rising almost 4,000 percent in its second quarter. Up until this year it’s been a fairly small competitor, but in 2018 ripple may rise well above expectations.

Submit
$0.03
2 votes
1
Authors get paid when people like you upvote their post.If you enjoyed what you read here, create your account today and start earning FREE STEEM!
Sort Order:
[-]
cheetah (77)  ·  2 years ago