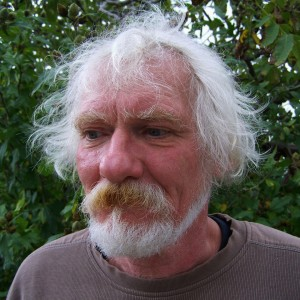 The earliest cars had skates instead of wheels

1 in 10 doctors are unaware that they are a doctor

“Plusunopedemetusophobia” is the fear of having more than one foot.

The human eyeball has two pupils, one in front and one in back. We never see the one in back because it’s deep within our head, and it never sees out for the same reason, rendering it useless.

Shakespeare wrote his plays Henry IV, V and VI with the intent of revisiting the subject with a prequel trilogy about Henry I, II and III.

If you stare at a moose for long enough you will see the mouse from which it metamorphosed.

Mars is famously considered a god of war, but in mythology this was only his secondary purpose, he was actually best known as the god of manicure.

Before the invention of iron nails, wood had to be held together with fingernails, hence the term.

Guillotines often backfired, leaving the victim’s head even more strongly attached than it was before the attempt. 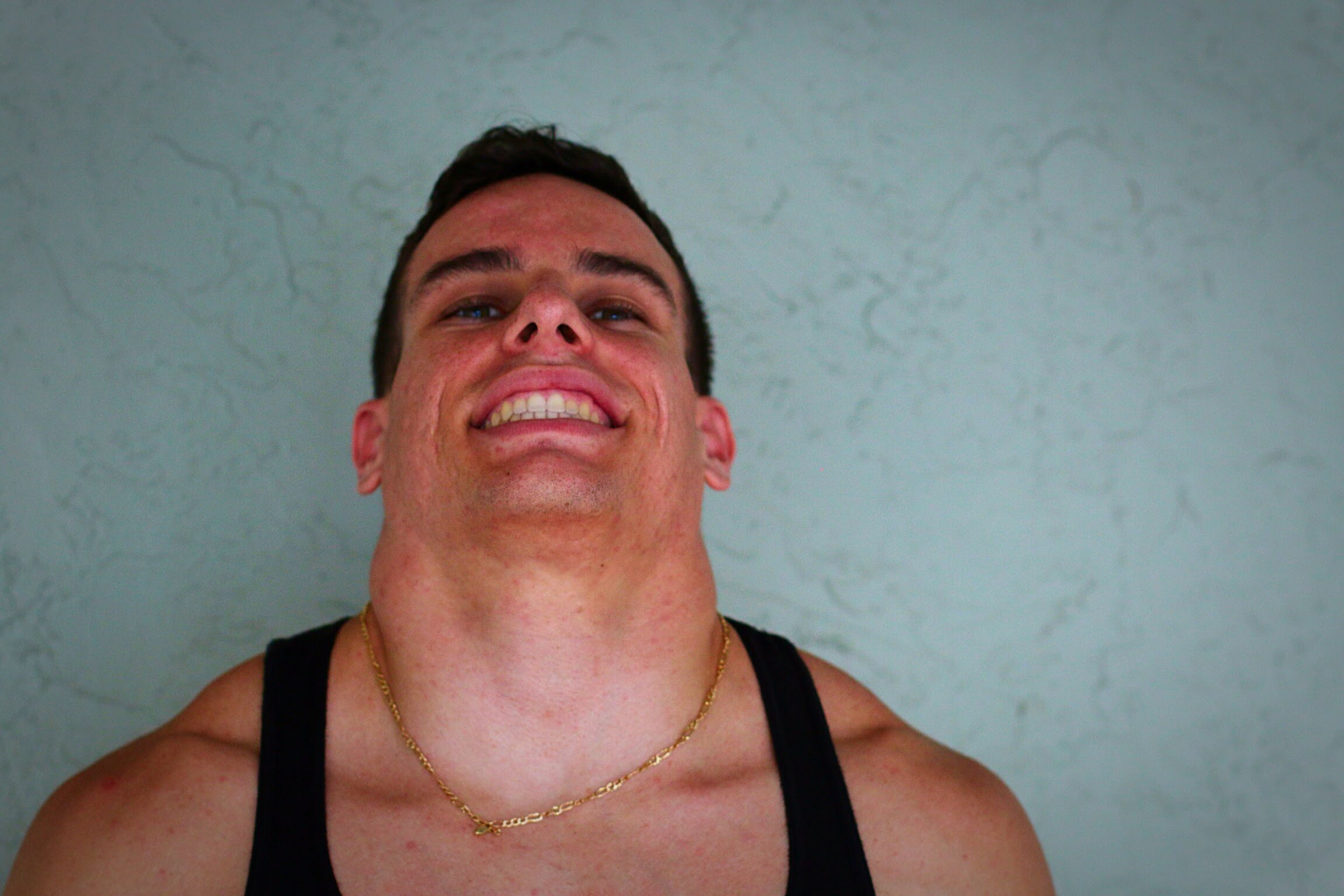 Before the invention of the saddle, one had to ride a horse standing up like on a surfboard.

Birds are mostly air. Much like humans are mostly water, a birds body is over 70% air, even their cells have gas cytoplasm instead of liquid as we do. This is why if you ever catch a bird in your hand, it simply disappears in a puff of feathers.

In the original screenplay for "The Matrix", Neo takes theblue pill and goes on to forge a successful career in interior design.

Cacti have rudimentary hearts to keep their sap flowing

The first gift card ever given was for $5 at Pizza Hut in 1287, at which time Pizza Hut was literally a hut, and the only place that served pizza.

I shat my pants reading this.