A Creative's Call To Arms 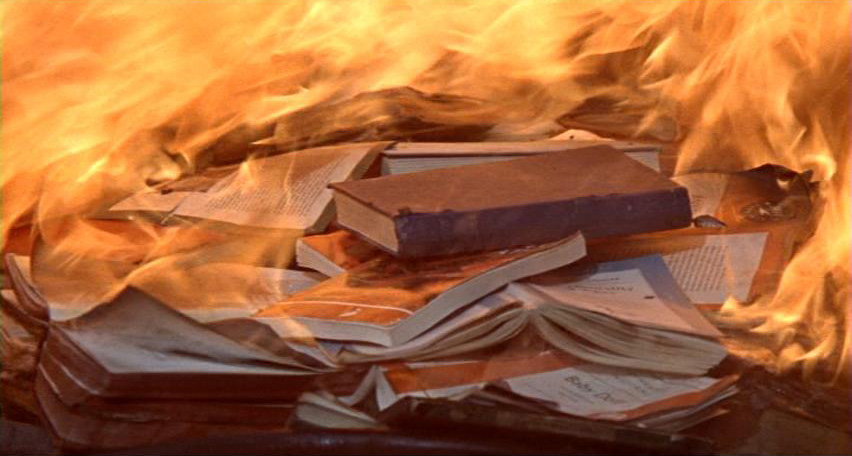 “For instance, a certain left-wing nation which has employed secret-police agencies for 61 years has now reached the point where the leaders are terrified of painters and poets.”

Robert Anton Wilson wrote this statement circa 1980. He was referring to the Soviet Union. Today, in 2016, the United States has become the new Soviet Union. In a February 21st article published on Infowars.com, Kurt Nimmo revealed that the Justice Department is currently busy “tweaking” the Patriot Act in order to prosecute “anti-government extremists.” John Carlin, head of the DOJ’s national security division said: “Homegrown violent extremists can be motivated by any viewpoint on the full spectrum of hate—anti-government views, racism, bigotry, anarchy and other despicable beliefs.” Carlin can’t sleep at night thinking there are people who disagree with Almighty Government. Of course, the goal of all of this is to make ANY opposition to the state an act of terrorism. Internal documents from Homeland Security specifically characterize any political groups or individuals who “reject federal authority in favor of state or local authority, or [reject] government authority entirely” as domestic terrorists. Note how the word terrorism in the government’s lexicon has now become merely a matter of opinions held. No longer is it necessary to actually engage in actual violence towards a political end to be a “terrorist.”

No. All you have to do now is say something or write something or draw something that can be construed as “anti-government” and, buddy, the SWAT teams are on the way – you are a fucking terrorist.

On March 10th, Kurt Nimmo wrote another article announcing a new FBI program based on Britian’s mass surveillance program. The FBI is instructing high schools all over the country to begin informing on students who appear to be “anti-government” or “anarchist” in their political beliefs.

The usual suspects are in danger from these government developments: tea partiers, constitutionalists, “sovereign” citizens, Christians, libertarians, anarcho-capitalists, Donald Trump supporters, and the salt of the earth when it comes to traditional Americana.

I want to point out the group that is going to be the most hounded of the hounded: the painters and the poets who subscribe to these viewpoints. Why creatives? Because we creatives have our hands on the mythic engines which every society is built upon. Who is more dangerous to authority? The creatives are. Why is the totalitarian agenda so entrenched in Hollywood? Because Hollywood makes our modern myths. They understand how the mythic canvas controls and directs a society’s attitudes and mores. If you are going to subvert a society away from its traditional culture, you will first undermine and re-engineer that society’s myths to reflect the new agenda being pushed.

Those of us who enshrine the individual as the most important political unit, those of us who understand what the State really “is”, and are novelists, filmmakers, screenwriters, comic book artists, poets, creatives who paint on these reviled canvases – we are the biggest threat to the tyrants.

We make the myths.

We can inflame the unwashed masses with a renewed allegiance to these hated ideals with a book, a movie, a TV series, a comic book that takes hold of the mass imagination.

The pogrom against heretic creatives is about to begin.

Our response to this should be obvious.

Damn the torpedoes, full speed ahead! Write, paint, capture on film, the most polarizing and controversial exercises of the 1st Amendment ever created. Throw it in their smug totalitarian faces at every opportunity, from every direction, on every frequency and bandwidth. Bury these bastards in a deluge of non-conformity and creative revolt.

Burn their fucking house down – on paper, on canvas, on Bristol board, in celluloid and digits. Take aim, keep firing, and kick them for extra measure when they go down.

There are only two real choices left for us.

Submit
$0.00
1 vote
1
Authors get paid when people like you upvote their post.If you enjoyed what you read here, create your account today and start earning FREE STEEM!
Sort Order:
[-]
cheetah (77)  ·  2 years ago