Challenge #01626-D165: A Conversation About the Greater Deregulations 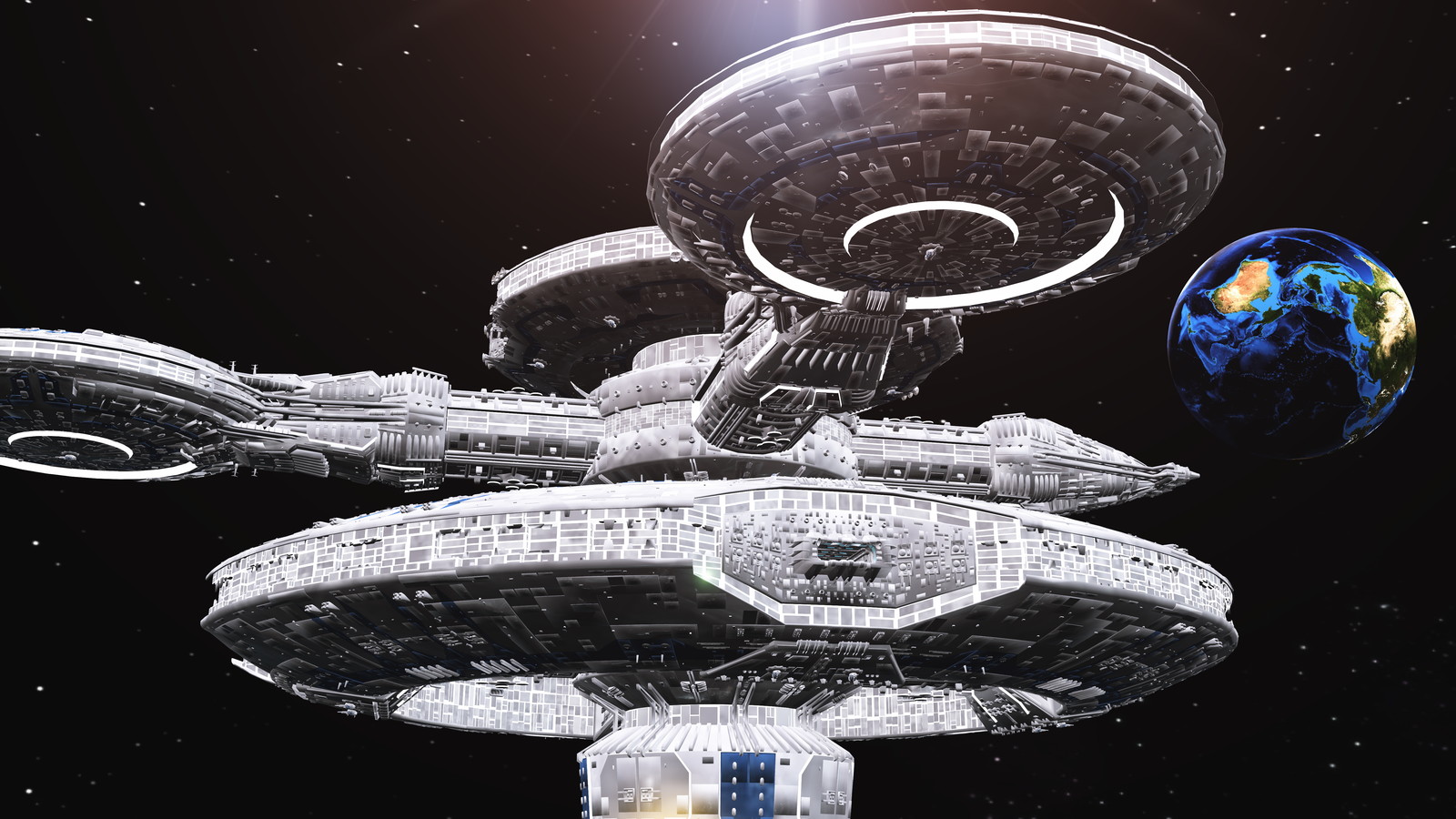 "Is this an argument you actually want to win?"
"No, but - "
"Then stop talking about it," -- RecklessPrudence

"But it's still an issue," countered Praal. "There are entire planets dedicated to hatred and spite."

"And you would stop them with more hatred and spite?"

"There has to be more we can do. I've heard that part before."

"Thank you for paying attention," allowed Praal. "They're getting away with it by 'adjusting' their laws to a low enough bar to pass cursory examination, and then adding codicils and stipulations that allow them to regress almost to their starting point."

"The key word is 'almost'. The progress is gradual and slow and resisted at every turn, but it is still happening. Every annual negotiation gets them further from their previous state of barbarism and closer to a state of enlightenment."

"But they all despise it. They want to fight wars to get us to retro-reform with them."

"Yes, and they know they'll lose, so it's an empty threat by now. We can't make them solve their problems," argued Thriss. "That path leads to more wars, terrorist activity, and futile attempts to get us back for the 'ruin' we've visited on them. We can only encourage their path towards the light. And display how much more profitable it is to allow the leniency we have for our society."

"They really hate that last part."

Thriss grinned like the Skitty that had found a stash of chicken hearts. "I know... Glorious, isn't it?"

Nice! Good to see some other quality fiction still being posted. Seems like it's not as common as a year ago.

Following you, by the way