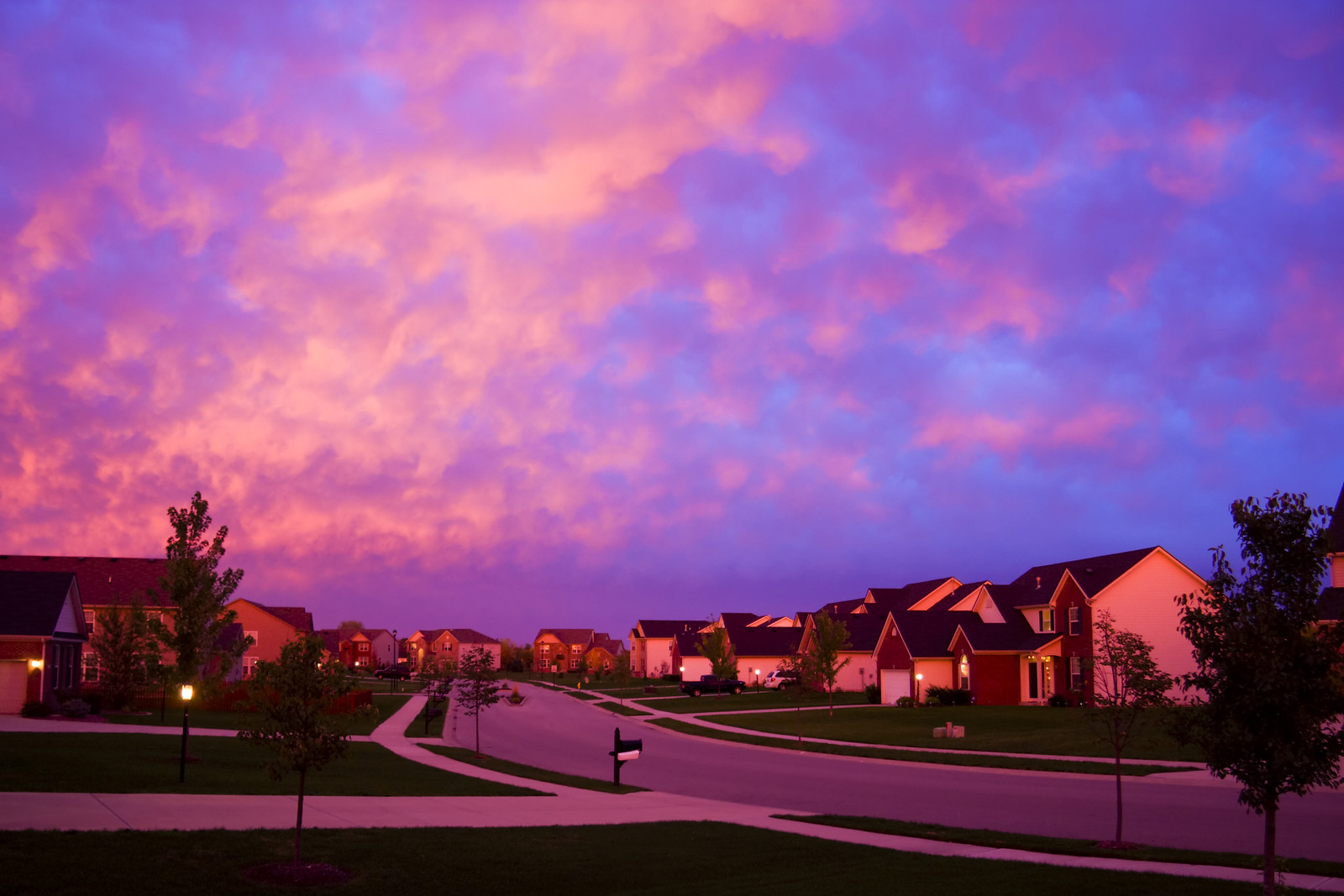 There are those who delight in annoying their neighbours. This one had made an art of it, noisy music, renovations at the crack of dawn or into the night. For sale signs went up and people moved. Then the new owners arrived next door and retribution ensued. -- Anon Guest

Skating on the thin ice of the letter of the law was an art form that Gary indulged in. He didn't like Those Types living nearby, so he did everything legal to annoy them into moving. Mowing the lawn at mere seconds past eight in the morning. Playing loud music until seconds before ten in the evening. Aggressively pruning anything that came over his property line. Purposely planting things that would kill the things along their mutual fence line. Deliberately leaf blowing seconds after they had hung the washing on the line.

All that passive-aggressive stuff that isn't, strictly speaking, illegal - yet skating on the very edge of the law. And, of course, always combined with complaining about the slightest thing that the unwanted neighbours did.

It took three weeks to convince them to move out. And Gary had an entire week of peace before the next set of neighbours moved in. Gary should have guessed he'd have trouble when he saw that their mini-van was painted up like some kind of Star Trek space ship. They, too, played or did loud things on the cusp of legality. The lady of the house installed a strange structure over the Hills' Hoist that protected the laundry from leaf-blower dust whilst also letting the evaporating water escape out of some kind of whirligig.

The father gave the kids vuvuzelas.

And then the projects came out. Strange spray-painting pieces. Body parts. Plaster moulds. Seeming acres of paper and one or more of them drawing strange shapes on the lawn. The erected a shed, which was completely legal, and moved in all kinds of weird apparatus.

As a final, desperate move, Gary attempted to report them as potential terrorists. They had enough weird gadgets to look like a meth lab and a bomb construction site at the same time. Gary set up a place on the lawn and watched in barely-concealed glee as the police rolled up to make enquiries.

The adults of the house showed the police into the shed. Nobody came out in handcuffs, but some of the cops were carrying a few weird items out. The lady of the house clambered into the pieces and the cops and her husband helped her put them on. It was a gigantic set of armour that made her five times her size. She could even make the fingers of the huge hands move.

Then the police came over and arrested Gary for wasting police time. They had evidently looked into the history of the place and found his prodigious collection of complaints and reports originating from both his name and his address. He had started this because he couldn't afford to move.

Now he couldn't afford a lawyer good enough to get him out of jail.