The Passerby, Contributed by @gbenga 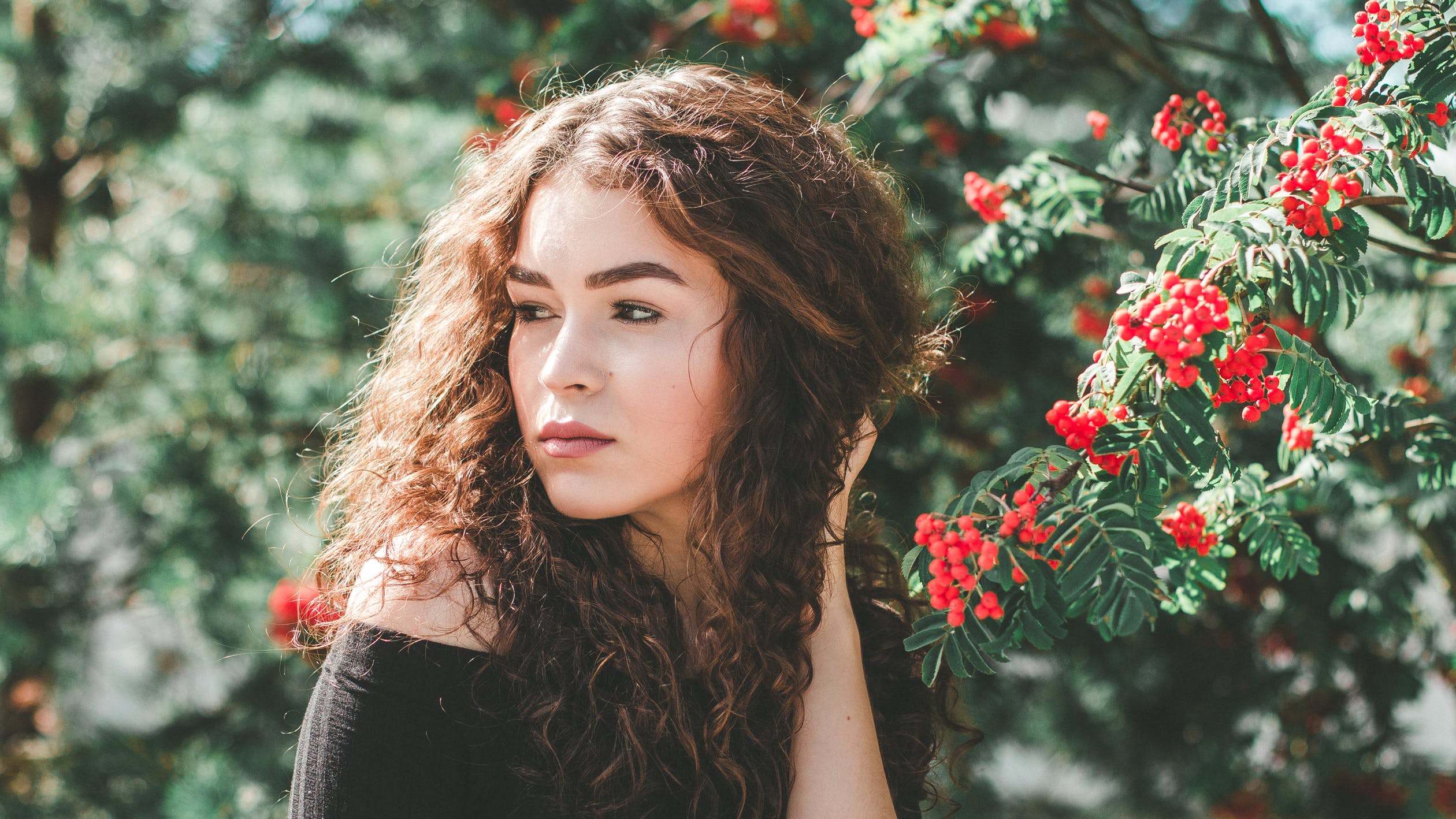 It was sunny and everything looked normal. She had been going through the usual stress of having to hawk vegetables with an old tray on her head, and expect that good people will buy from her.

She walked through the streets, nearly blinded by the sun, and she was now sweating profusely. Calling on people to buy vegetables, her protruding stomach made it very obvious that this woman was due to go into labor very soon. Her skin obviously lacked nutrients, and everyone wondered how the baby will look when she eventually gives birth.

While Susan walked through the streets with this tray on her head, she was lost in thought about where the next meal was going to come from. How was she supposed to give her child all the necessary things he needed through life? A car horn blared behind her, but she obviously did not hear it because she was deep in thought. The owner of the car tried to honk again but realized that this woman did not seem like one who was ready to move out of the way anytime soon.

Madam Janeth, the one behind the wheel stepped out of the car in an attempt to shout at the woman until she saw her condition. She is really a woman with a heart of gold and she hates to see anyone, especially the female gender, go through untold hardship. Madam Janeth became quite interested in her, she wanted to help her and put a smile on that young wrinkled face again.

"Hello young woman, what is the problem?" said Madam Janeth. "Sorry, Ma I was lost in thought." Madam Janeth went close to her and looked at her tray, on the tray she had five vegetables which she sold for 100 Naira each, so all she had been roaming around the street all day with what was just 500 Naira.

"Can I take you somewhere?" Madam Janeth asked the young Lady, "Anywhere you want to take me to Madam, I have no choice at all." Susan said because she had totally lost hope. Even when the fear of kidnapping crossed her mind, she was happy at least if that will make certain she's fed well. If her child enjoys the benefits of life from its buyer, then she is good with it.

Madam Janeth kept wondering what the problem could be? Why a young lady will live a life like that even in this age, but she did not want to guess wrong. She was willing to wait to hear it all from the horse’s mouth, but definitely after this lady gets a good meal and a proper bath.

She drove straight home and asked the maids to take good care of their new guest. They knew what exactly to do with her because this was not the first of such that Madam Janeth will help. After she had her bath, the difference was clear. From those rush hour baths, she would take in the early hours of the morning before anyone comes out. It was obvious she had not eaten anything good in a long while. Madam Janeth showed her to her room, asked her to rest, and said they'd talk later.

When she saw the room, she asked, "Is this room for all of us?" No, it is vacant at the moment, so it belongs to you. "Ah!! This care and attention are too much! Did this madam have a plan of meeting me before?" she asked herself. Immediately, she got on the bed. She was in the dreamland in no time; this bed was so cozy that she could not even remember the last time she felt such comfort.

When Susan woke up the next morning, she felt so refreshed and she was so grateful that she meets this woman. After they had breakfast that morning, Madam Janeth asked her to sit while they talked and she asked her to explain why she was in that condition looking unkempt. What about your husband? Your Parents? Family members?

My Parents and I did not live in luxury, but we were happy the way we were. I was an only child, so I got all the love and care I needed from them. I lacked nothing that was within their power to provide. Everything I demanded, they tried their best to get it for me, as long as it didn't get to a point of spoiling me as a result of the pampering.

However, one day they both traveled and my Aunt came to pick me up, she said I will be living with her because my parents died on their way back home. How can that be possible? I asked my Aunt, but she gave no reply that was convincing enough.

I grew up with my Aunt who was not at all nice. However, since I had no other option, I had to live with it. I ran all the errands while her children sat at home. It was a period which molded me into becoming someone who is dependent and strong-willed.

One day, I was left alone at home with my Aunt’s husband and he asked me to come sit close to him. I was already 18 years old at that time. I'd heard about rape but it never crossed my mind that a close relative could do it. Until my Aunt’s husband raped me, he took away the gift of my virginity, he took away my pride forcefully. It was painful. I struggled with him but he gained control over me and he warned me to keep quiet about it.

But, I had the guts to tell my Aunt about what her husband did to me and that was the day I was sent out of the house. I started living in an incomplete building, looking for different means to survive. I had some savings that my Mum gave to me when she was alive, so I took the money and I started hawking vegetables and pepper. Whatever profit I made from the sales was what I will feed myself with until I make other sales.

I started throwing up and feeling sick, so I took out all of the money I had with me and I went to the clinic. There, I was confirmed pregnant by the nurse. I went back to my Aunt to explain the situation of things, but she almost poured hot water on my body.

Madam Janeth was moved to tears and Susan, who was already crying, had her face buried in her hand. "Life is not just fair to everyone,​" Susan said.

Madam Janeth sent someone to get her good clothes and they went to the hospital to register for anti-natal even if it was already too late. Susan’s life got transformed as Madam Janeth adopted her in no time. She almost forgot about the pain and bitterness she had been through in the past.

WHAT A STORY.. I LOVE THIS

Deep story, well the moral believe i gained out of this beautiful pieces is that, "No condition is permanent". Thanks bruh for this content.

change is one constant thing in life. Doesn't matter what we go through now change will soon enough meet up with us.

A great read, I must say. An interesting and motivating one. No hard time is permanent, when you are optimistic. Challenges are meant to be overcome and that's why you should not give up in the heat of the challenges.
I just read a post where the writer said and I paraphrase:

We should begin to see light, even in the tunnel, not even at the end if it.

Touching story. What inspired you to write it?

Is these a true life story ?
Its so touching

Nice story, just shows there are good people out there and you can still get light at the end of a dark tunnel