When I was in school.. I saw one movie called the Dark knight I went to see the Batman but, after the watching movie, i become big fan of Heath ledger(joker) so, i promised my self one day i will meet him..but, my dream collapsed becuase, immediately after that I come to know that heath Ledger(Joker)died.. on 22 January 2008(aged 28).
His death was from an accidental intoxication from prescription drugs. A few months before his death, Heath Ledger had finished filming his performance as The Joker in The Dark Knight.
What happned to him that, he turned into drug addict that caused to his death..so,
lets start from his childhood Heath Ledger was an avid chess player, winning Western Australia's junior chess championship at the age of 10. So, that means from the his childhood he was smart and cleaver. He was a actor, director, singer.
When he come to hollywood.., he got the apportunity to work with the Christopher Nolan for The dark knight movie...he told Nolan i need a time and nolan agreed him.. heath worked too hard too hard that he put himself into Joker character..
Heath ledger said to movie director christopher Nolan that I wan't one room without any facilites give me the story and script and leave me alone for next 3 months.
Then he actually read the story and got into the Joker character in his everyday life.. in one small room during that 3 months, He actually started living the life like a Joker, a phcycopath character that is just hate to the system..so, he enterd into joker character but, he could not come back from that character to his normal life. after movie shoot he was something diffrent person..who don't like to talk with anyone. So, he over druged himself.
He just liked the lonleyness and entered into darkness that gives, this movie the powerful light. If you have seen the movie you will actually love him. After his death The dark night movie got total 30 Awards.😍
this is the only movie in which villain character is more famous then the Hero.. So, some of his favourite saying converted into my Righting... about his personalty I noted down. 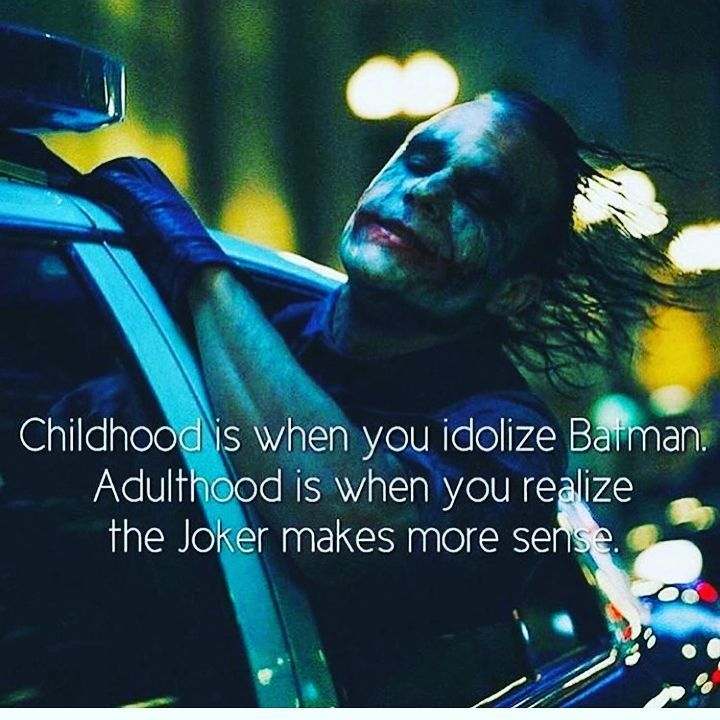 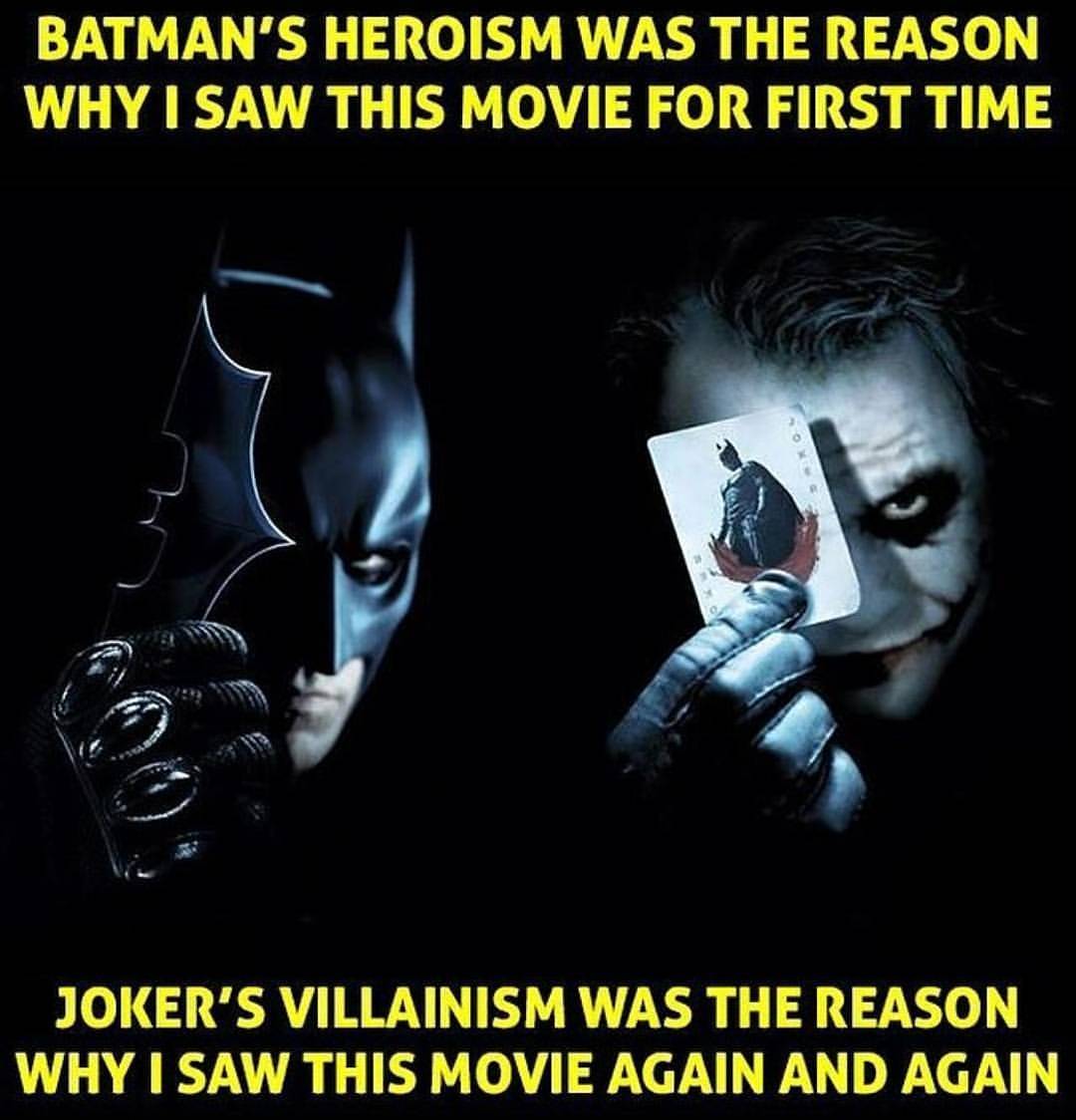 I salute to his acting.

Didn't know this. Interesting. I was a real fan... Still think he was the best actor ever. :)

@dreamdiary yes I salute to his acting., he was was the best of best.. thank you so much for your view.