So I finished my book - The Phantom Of The Seas 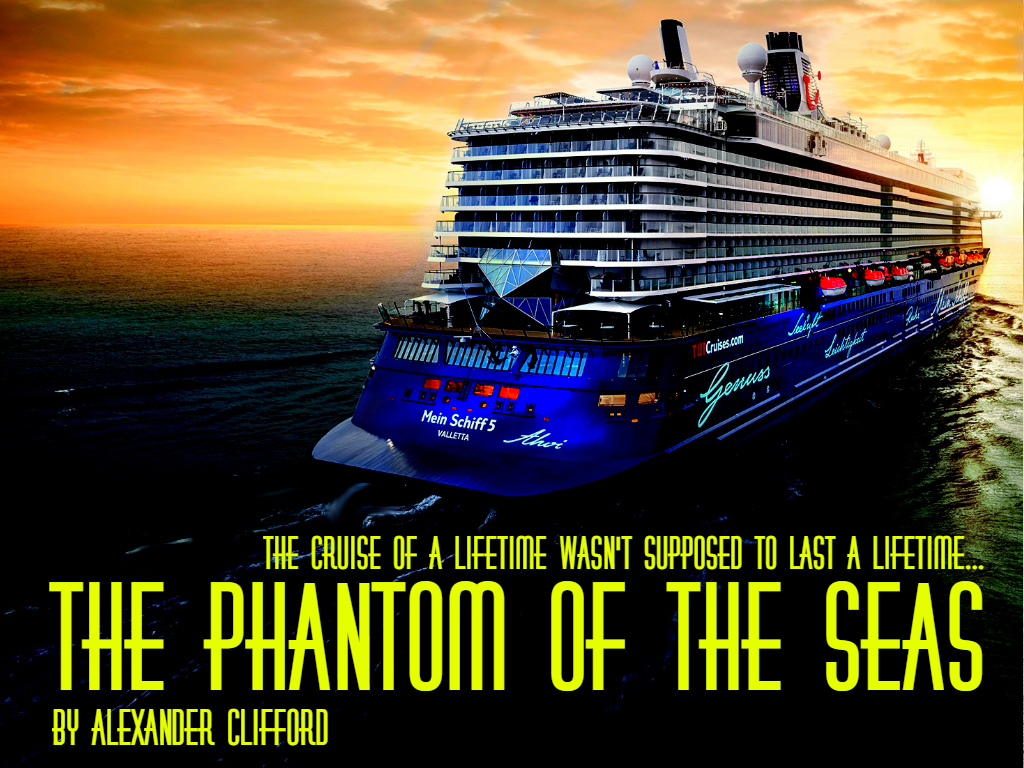 Over the past few months I've been working non-stop on a new book - The Phantom Of The Seas.

It's the tale of a ghost cruise ship of damned pensioners, who are taken on a fantamological journey to "Nowhere In Particular". Whereupon they get to experience more than they bargained for. There's the British Pathe themepark, underground steampunk railroads, spooky monasteries - music, love, laughter and chases.

It's a vivid, colourful, vibrant, exciting, inventive and unpredictable story. I don't want to blow my own trumpet too much, but I love it.

Over the next few weeks I'll be editing, self-publishing, printing, listing, marketing it and producing the audiobook.

The photo is an early iteration of the cover and I'll share more as progress gets on.

Then today, I was at my uncle's antique barn and I found this hat and just had to buy it: Wow... What an awesome photo you took...nice one boss