You have the final say about your children? Think again.

misslasvegas (71)in #family • 3 years ago
The State owns our kids...this is becoming very clear now in the UK. I've been following the immense fighters the parents of Alfie Evans have shown to be for a little while now and what I've found and read about it is appalling. And that's an understatement. 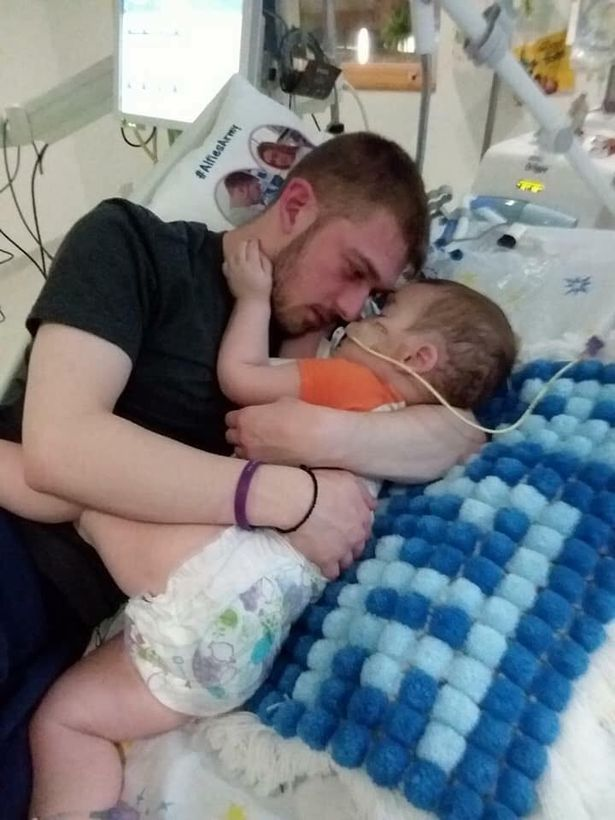 Alfie has a progressive neuro-degenerative disease associated with severe epilepsy. I can't help but wonder if this is brought on by any vaccines he received when I read this: Children with neuro-degenerative diseases are often born with no symptoms of these diseases and appear perfectly healthy. In Alfie's case, he was born happy and healthy but was brought to the emergency room about 6-7 months later. That would be around his 6 month shots...But that's besides the point now. The doctors are puzzled about exactly what this disease is.
What they do say however, is that the little boy will not recover from this and surely die.
The story that comes to my mind here is the one of the boy without a brain. His doctors said he would never survive, but he did and is thriving. Doctors don't know everything, that's for sure.

Earlier this month, the doctors in Alder Hey Hospital in Liverpool, UK made the decision to take Alfie off his life-support. They even took it as far as wanting to give him a lethal injection. You know, the stuff they use to put down a dog.
The parents have been fighting the hospital in court, they are hoping to move their son to another specialist children's hospital in Italy to see if they can diagnose and treat his condition. The Alder Hey NHS trust argued that continuing life support is not in Alfie's best interests.

The following is taken from source: https://www.liverpoolecho.co.uk/news/liverpool-news/alfie-evanss-condition-hard-diagnose-14540668

Doctors who gave evidence during the court case said Alfie’s brain had continued to deteriorate and his underlying neurological, degenerative disease had progressed.

They said they did not believe there was any chance of recovery.

Alfie’s dad Tom has questioned whether nerve cells in his brain could recover if the destructive process slows down.

But experts told the court case brain tissue cannot regenerate and once nerve cells are destroyed, they are gone.

Alder Hey witness Dr A said in his opinion the areas of Alfie’s brain showing some function will stop functioning and will not improve.

Alfie taken off life-support and fighting against all odds

The fight continues and the parents appeal the decision to remove the boy from life support in the Supreme court.
This is not granted and last Monday, Alfie was taken off life support.
Doctors have said that he would suffer, have problems breathing etc. however, this shows not to be the case.
But even now, they will not admit they were wrong about this. Keeping this in mind, isn't there a chance that they are wrong about the outcome too? Aren't people allowed a second opinion anymore?

When Alfie's father visits the Pope in the Vatican to ask him to intervene, his son is granted Italian citizenship and the pope asks in a Twitter message to let the boy go to Rome for treatment.
In Ireland such a request surely would have worked, but not in the UK.
Court appeals to lift the travel ban to Italy for Alfie are dismissed by judges, even though there is a German air ambulance on stand by to move the little boy to hospital in Rome.
Tuesday a judge allowed the parents to take him home, but the travel ban remains in place.

Today, appeals to overturn this ruling were dismissed...
According to the baby's dad, Prime Minister Theresa May is too busy to take a look at this case and intervene.
To me, she is a heartless cow. I've always thought so and she's proving this now. My personal opinion is that this story is the perfect example that indeed, we don't have any rights when it comes to our children. We can raise them (if we're lucky), feed them, dress them, send them to instruction camps, but when it comes to their health, a doctor, CPS and judges have the final say.

I think it's horrible how this story unfolded and how these parents and their child have been treated. And speaking of CPS, I am very surprised they haven't swooped in yet to take hold of the child. But then again, not surprising, as they are not around to save children, only to destroy lives.
Surely, any parent in their position would do just about anything to try and save their child's life, even if it is against all odds. The child is not suffering since his life-support was removed and other doctors elsewhere are waiting and open to try their best to save him. So what is the problem here?
Why is there not one judge who will go against the ruling of another?

I believe these judges will have to have a really hard think about what they are actually doing here.
While a death sentence has been banned in the UK since long, this is surely what they have given an innocent child.
Shame on the doctors and hospital and shame on the judges.
Karma will be a bitch. 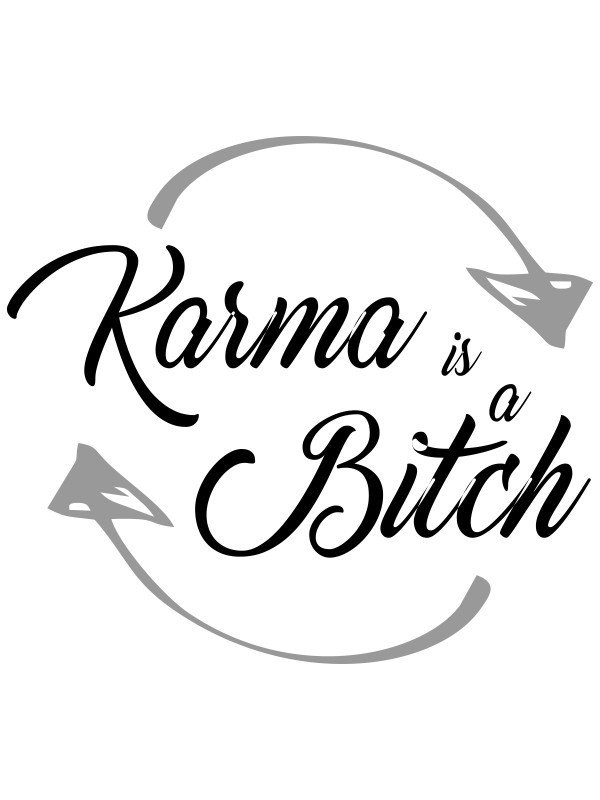 The gubernments should have zero say!

I'm following this story too and I'm shocked to see such cruelty. I am wondering if there's not more to this story, something bad enough they're ready to do everything to cover their tracks? It might be about vaccines or God knows what else...
Otherwise, yes, parents have to rights when it comes to their children, at least in the UK. I was just reading of another story of a little boy left to die in the same circumstances. It appears that child had been deprived of oxygen at birth, so there's no connection to the story of Alfie or Charlie Gard - but the parents have been put through the same ordeal in all cases.

My thoughts exactly. There is something going on or has happened that we (and probably the parents) don't know about. It's so insane that this happens in the world today.

It's hard to believe that it's people, actual human beings, possibly with children of their own who are making these decisions. How do they live with that? What must their partners think? Their relatives?

I agree. I don't understand this. Only people without a heart can let this happen. And I've had a very strong feeling that there is so much more going on. This is not the full story, it feels like a cover up of some kind. Now today, when you see the father in his video, something seems to have shifted in him. Like he's given up. So very unlikely for him to do that now....It stinks, a lot.

This is so fucked up, I tried to come up with another way to put it but I can't, It scares me a lot that this can happen, that parents have no rights to protect their own child. To me it feels like a cover up of some sort, those poor parents, I can not imagine what they are going through.

Same here. It is insane. We're living in an insane world. But somehow I have the feeling that this little boy is waking a lot of people up...

This is heartbreaking. I've just grieved over this. I just can't understand how they can not let him go when others are willing to care for him. It has to be a cover up. I have a friend whose boy has something similar, and high thc oil has kept him alive without question. The fact they refuse to try is bullshit.