Why EOS is Better Than Ethereum & Bitcoin

We all know @dan , founder of Bitshares, Steem, and EOS, is one of the universe's OG tech shamans. And there has been a lot of talk about why @dan left Steem's day-to-day team and transitioned into being the CTO of the company behind EOS. 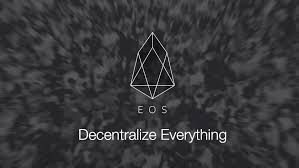 Why would he leave Steem right when its getting that early adopter traction?

If you are familiar with @dan , none of these reasons should surprise you. He is a builder of decentralized systems that impact humanity in a positive manner. That's what he does. This leads me to why EOS is better than Ethereum and Bitcoin.

We all know in a market where there are hundreds, if not thousands, of blockchain applications being built and used on a daily basis, there are two main incumbents that dominate this space. Ethereum and Bitcoin. 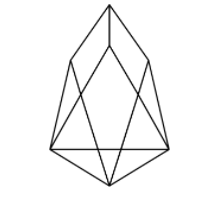 Unlike Bitcoin and Ethereum, EOS is an application platform, which allows anyone to write code and publish it to the blockchain and run it on the blockchain without needing to ask for permission.

Simply, it is a hosting environment for decentralized applications. As @dan puts it, "whereas Ethereum is like a micro-controller, EOS is an like an operating system running on a multi-core processor."

This parallelism gives EOS horizontal scaleability, the ability to run multiple things at once, and is one of the main differential features of EOS is bringing the the blockchain industry. Unlike Ethereum, developers can actually build their full-potential apps on EOS' ecosystem. Most developers now using the Ethereum platform for application development are noticing that there are A LOT of limitations when building on Ethereum. Most developers are releasing weaker and water-downed versions of their applications currently on Ethereum because Ethereum's limitations are stopping them from implementing their full vision.

Not only does EOS help developers, but it helps the end users as well. Because of EOS, developers can now create premiere applications cheaper and with more integration features. So you can easily integrate and link one blockchain app with another.

Also unlike Ethereum and Bitcoin, EOS is reliable. It's blockchain systems are built to handle development from the very beginning and because of this developers don't have to worry about losing money with glitches, crashes, or other problems. As a result, developers don't have to focus on building applications that monetize the users, they can focus on building their dream applications

No fees, easy to use, and friendly human account names. What is this the future?

EOS has better tech and performance.

This is where it gets really easy to see how EOS is better than Ethereum and Bitcoin.

EOS' transactions are confirmed in a half of a second, whereas Ethereum and Bitcoin can takes minutes and hours, especially when congestion hits their networks. Ethereum can only handle 20 transactions per second and Bitcoin can only handle 2-3 transaction per second. EOS using inspiration from STEEM will destroy these numbers. STEEM can already handle 1-2000 transactions per second. It is pretty obvious to tell how much better EOS will be on the tech and performance side. Do you really want to wait that long? And how long do you think it will take until businesses and developers get sick of waiting and move everything to the EOS platform?

EOS is hard to copy.

What EOS is doing is so different, that if Ethereum wanted to do something like EOS, all of its current applications would break and would be incompatible with the new system. The developers would have to build all new applications that can run parallel systems. This is not an easy or quick task. @dan compares it to swapping out car engines while the car is running. It is a lot harder to swap engines (Ethereum to switch to EOS-style blockchain network) when the car is driving (Ethereum has billions of dollars of vested interest already), then swap out the engines when the car is standing still. Ethereum is the car driving, and EOS is the car standing still. Try building a race car from scratch and build a race car while its driving. Which one do you think will be more successful in the long-term?

EOS takes away our reliance on governments.

If you look at Bitcoin and Ethereum, government and multi-national corporations are all over these systems. Take a look at some of the top Bitcoin accounts by amount of Bitcoin. They are the letter agencies: the CIA, FBI, NSA. They all use Bitcoin to store and transfer resources to assets in the field. It's all in the open. And take a look at the members of the Enterprise Ethereum Alliance. Do you really want to support all those evil, elite multi-national corporations and institutions?

EOS is a truly decentralized, new form of "government," that helps settle contract disputes both professionally and personally and regulates itself through the blockchain.

The result is a new smart contract platform that bridges the gaps between actual contracts to allow people to interact securely with each other.

EOS is a system that will make other systems obsolete. I hope all this information will help you make the best decision for your future 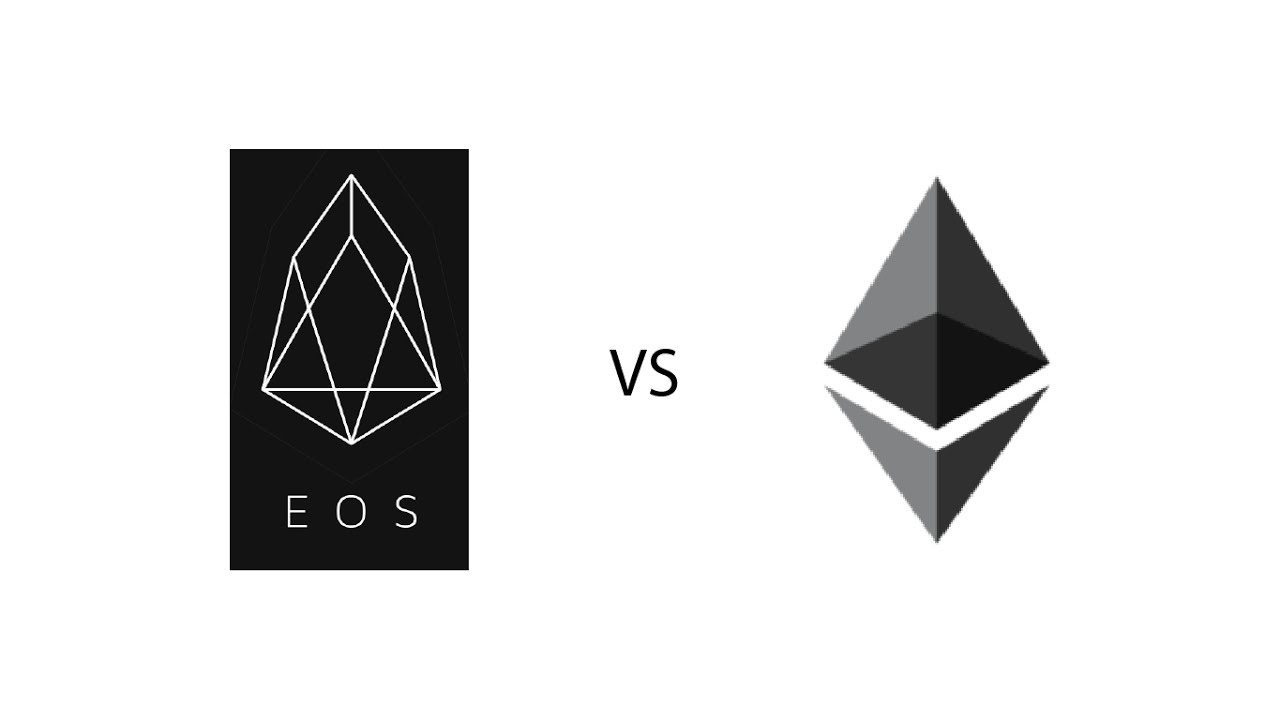 This concludes the comprehensive analysis on why EOS is better than Ethereum and Bitcoin.

I hope this provided value and helped you understand how EOS is going to change this world of ours.

If you want information on how to purchase EOS go here: https://steemit.com/ethereum/@vegeto/how-to-buy-eos-tokens

Thank you as always for your time and attention. Nice! Just wanted to do such a post later myself this evening...
But you already did it, in a really clean way! ;-)

Thank you for your kind words I really appreciate, definitely put some time and effort into it buddy.

Thank you for your time and attention :)

btw: perhaps this is dan => https://steemit.com/@dantheman

I was going to say 'zackly same thing!

LOL kidding, good write up, I will use your post when trying to explain to my friends why they need to look at EOS.

And thank you so much, I put some time and effort into this, so I hope it helps.

Very interesting read. There are always too many new coins to keep track of. Ill have to invest a bit in EOS.

Yeah and that's why EOS will dominate. It's not a coin. They just have one as a marketing campaign. EOS will be the ecosystem that Apple and Samsung will have their App Stores on. See the difference, among the many others I listed above. EOS is definitely bigger than just a token buddy

But apparently I can't get it in the US?

Correct, but that link at the bottom tells you how to get around that buddy

Sweet, I'll have to give that a try thanks

You're welcome buddy. You will really thank me when you in your beach home in 5 years :)

Congratulations @chiefmappster! You have completed some achievement on Steemit and have been rewarded with new badge(s) :

Thanks! I exchanged tonight some EOS with Exodus wallet from Bitcoin, very easy and fast. I think EOS will be great and I also like the Exodus, easy to switch currency in the wallet directly. Greetings from Sweden :)

O wow thank you for telling me that. I am unaware of Exodus. I will look into it right away.

And I agree buddy its going to be epic :)

And greetings from America buddy :)

To be fair, there is something to be said for a functioning blockchain that has Dapps already (Ethereum). EOS makes huge claims (which will be game changing if they work), but EOS is not yet out in the wild.

I look at STEEM and Bitshares as proof of skills of what @dan can do with designing blockchains. He has proven himself and his technology speaks for itself. STEEM out handles Ethereum's transactions almost daily now all while not being backlogged.

Totally understand where you are coming from. Appreciate you reading