dubceereviews (53)in #entertainment • 3 years ago 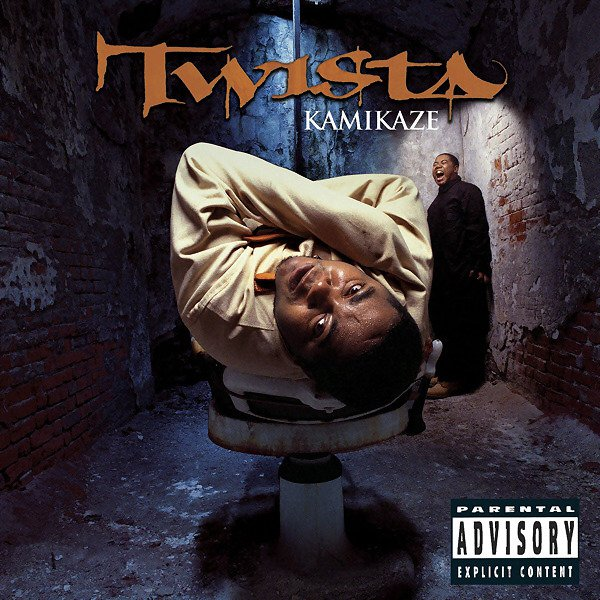 Personal Opinion:
Anyone that loves Hip Hop can't deny that Twista is a legendary figure in this game. He's been around since the early 90's and has been dropping albums consistently, and is still going. When I listen to this album it reminds me of riding around with my older cousin or being around as a child while all my mom and dad and their friends kicked it. This album was one of the albums that was playing in the background. While I may have been very young when it originally released, I was still old enough to know that this shit right here, is DOPE. I garauntee you give this one a listen! A classic.

Songs That Stand Out: