ahead of the decisive game Spurs also became the first team to manage two goals scored by Juventus at home since moving there in 2011. It shows that Spurs are not a careless team. 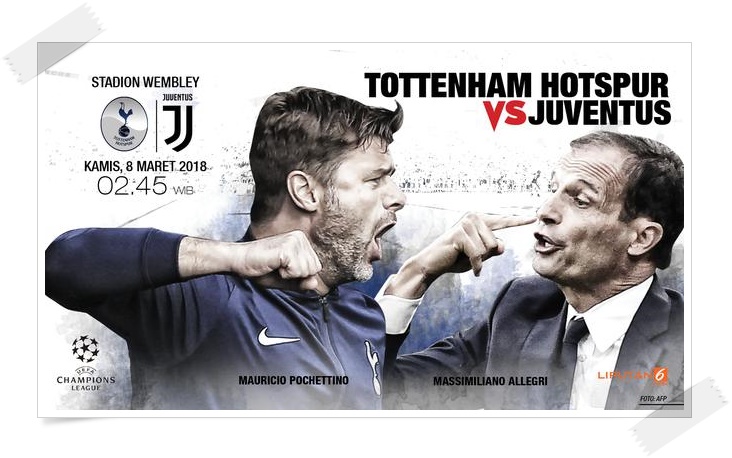