moeslimyusuf (48)in #education • 4 years ago

All the layers of praise I pray over all to God who has given me the opportunity to write when a little view of the law of science. And the shalawat I always pray to the Majesty of the Prophet Muhammad and to his beloved family and his companions. I wrote this writing that I have asked my teacher that is "Tgk Irwansyah" he is my senior teacher at the cottage Dayah Babussalam Matangkuli. And Alhamdulilah may be what I write is useful especially for myself, and if this paper is wrong then this is my own folly and if this is true that I write then this is coming from God. 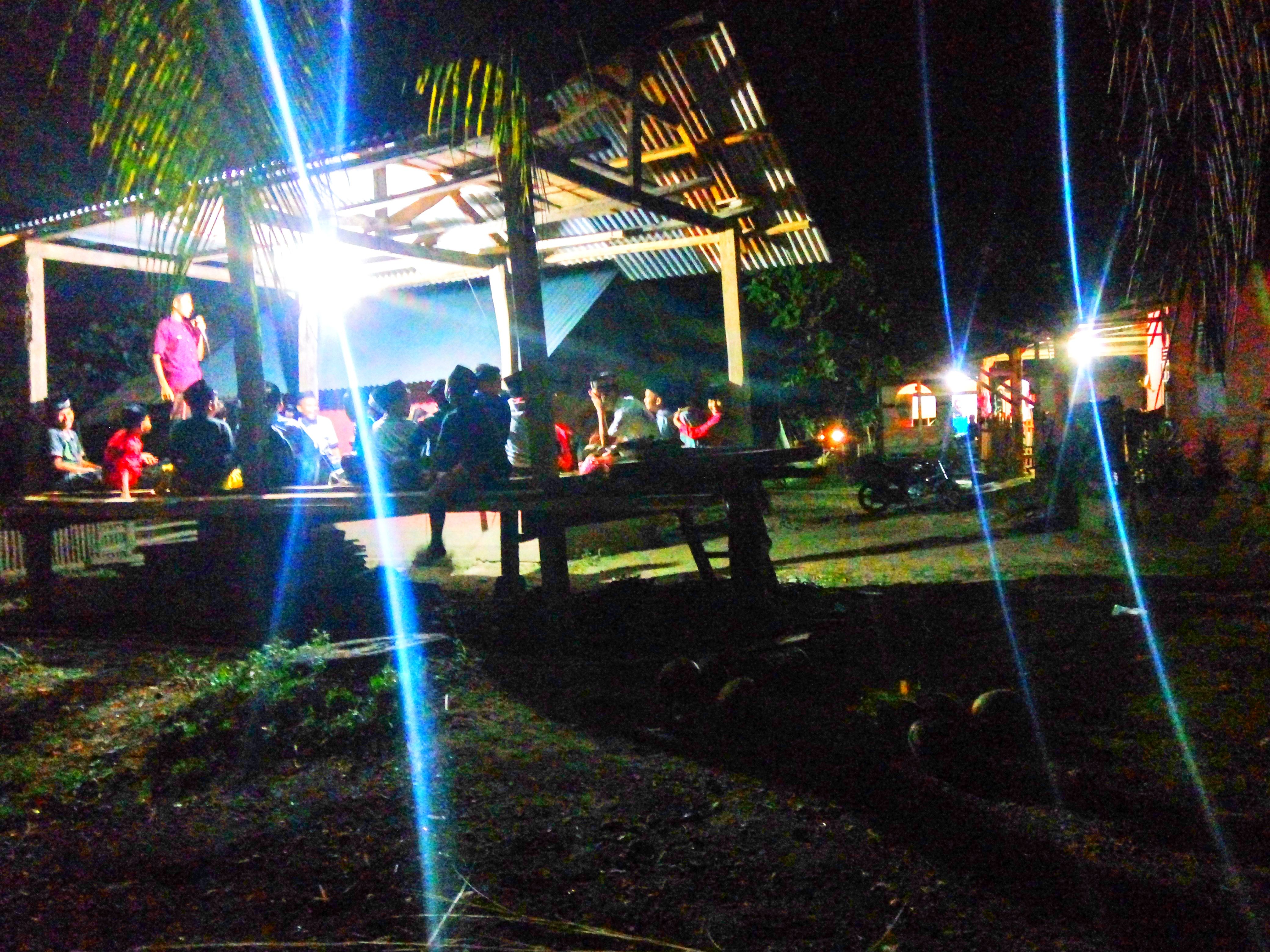 .
Speaking of science, it is very generally our understanding, but we must know there is a science that we must demand that is the science of Tawheed / Sufism / Fiqh.
Some of us see from the Muslim community who are more familiar with religion and more obedient and filial to parents than those who do not have knowledge about religion.
We all as Muslims must understand our own religion that we need at all times to do everyday activities.
We should not just follow people or build worship rather than on a proportional basis or build worship in the community and follow the customs that have been determined by the state. A Muslim must learn to keep his condition right and in the right direction in Islam, as the Prophet said:
! [image] ( Seeking knowledge is every Muslim's duty.
(Narrated by Ibn Majah, shahin)
Some parents are very happy if their children can learn to a higher level. But few who care about religious education to us, even though the foundation of religion of a country.
Often we see in the society now less attention to the science of religion to his son, if his son can not read the Qur-Qur, and it is not a problem, which is important can master a foreign language, especially English.
"If children do not understand religion it seems there is no problem or any responsibility to religion, the important thing his son can master computers and others".
! [image] ( )
Therefore keep our youth from the misguided understanding of the different khilafiyah opinions, so be the young children today away from Islam, can not read Al-Qur, an, if our child can not read Al-Qur, an ultimately they will love to bermaksiat in addition to promiscuity free sex filled with drugs that are so rampant and free in Indonesia.
Well as parents and children, we must realize that studying the science of religion is very important.
We may fall into shirk because we do not know that talismans, rajahs, and azimats include kesyirikan because of the dependence of the heart on other than God on the cause that is not proven with fair and experimental evidence.

The Prophet (peace and blessings of Allaah be upon him) said:

"Whoever hangs the tamimah (talisman), then he has done shirk" (HR.Ahmad, Shahin).

We can also perform ablution imperfectly when we do not know how the ablution recommended by the Prophet.
Wudu that is not perfect will spread on the prayer which is a problem.
See among threats to people who do not perform perfect perfection like the heels are not perfectly wetted.
Rasulullah Saw said:

"Woe to the heels (not wetted) from the (threats) of hell." (Muttafaqun'alaih).
Similarly, worship that is not right like too 'speeding' (aka: fast), eventually becomes unlawful prayer because there is no thuma'ninah. From Zaid bin Wahab, he has seen a man who is not perfect ruku 'and prostration. And Huzaifah then said: )
Similarly, prayers that are not right like too 'speeding' (aka: fast), finally make the prayer invalid because of the absence of thuma'ninah. From Zaid bin Wahb, he said that Hudhayfah had seen a man who was imperfect 'ruku' and prostration. Hudzaifah then said,

"You are not praying.If you die, then you die not on the nature that Allah fitrahkan to King Rasulullah Saw". (HR.Bukhari).