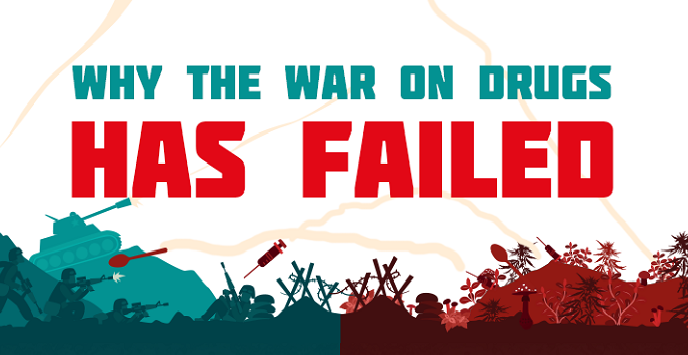 Society suffers from America's War on Drugs! If the underground economy which supports the illicit drug trade were eliminated and drug users were treated as patients rather than criminals, we could cure so many of society's major ills.