A Man's best friend that what it is, loyal supportive, helpful, bodyguard are all qualities rolled into one ninja that's a dog! I have loved dogs since my childhood days and the reason im writting this today is because i have never really thought about writting how wonderful, respectful and behaved a dog is until i saw this cat and noticed how wierd it's behaviour was! (i will come back to that in min). I grew up in a farm land, one of our many duties among others was t
Grazing the cows and goats, it was tireful and boring at times - we, most of the time took naps and left the animals to grazing on their own only to be woken up with shrieking noises from neighbours of cows helping themselves with their maize plantations - the dogs would oftenly accompany us in these adventures and i kid you not, they would always be next to us in slumber! Silly dogs....

At least they made company, cats on the other hand would be left at home - always at the fireplace in warmth! I couldn't count the manu adventures i and bosco (my dogs name) had. To me he was the village champion! No dog could scare Bosco, tall, dark and handsome with a unique white marking between the eyes - Bosco was the village envy, more like the alfa male - his bark roared, bitches (female dog) never played hard to get! At his sight they opened up like flowers, his testes was always empty of many escapades! Alfa or not he obeyed and was loyal to my command.

As time went by people became increasingly envious of him which led to hate and eventually a painful death via rat poisoning. I mourned Bosco for almost 3months, i still think about him and whenever i do that a tear escapes my eyes!

You see, a dog will never tire of playing and will always look for an opportunity to play catch with you, you can genuinely see that its happy and wants to play but when you get tired and no longer want to continue with the games, he will respect that and leave you alone.

He wakes up to meet you whenever you come home late, aggressors are met with vicious, canine sinking in meat kinda thing. A dog will risk its own life to save yours - tell me, have you seen that kind of a sacrifice? I don't think so!

Apart from being all those things, a dog will guide a blind person, he will help the authorities in sniffing out bad narcotics, he will be used in rescue missions and he detects earthquakes way before humans do and tries to alert them, ain't that fantastic?

I could go on and on about dogs because i love them, i have not kept one in a couple of years now because of where i live and their strict pet policies but i am working hard towards a large compound where i can keep several shepherds or rothwilers. When that day come - i will be the happiest man on the planet..

I am looking at petitioning the leadership of world to consider setting a day in the year to celebrate the dog.. We humans have benefited alot from dogs and without them most of the early man would have disappeared and wiped off from earth due to hunger! The dog was always there to help with hunting. It also alarted them from wild animals.

I also tend to believe that dogs aided humans in domesticaing some animals. Dogs rights ought to be respected and protected. No one should be allowed to keep a dog if they are not going to take good care of them.

Dogs should not be:

Instead they should be loved and well taken care of.

I will come back to write about cats. 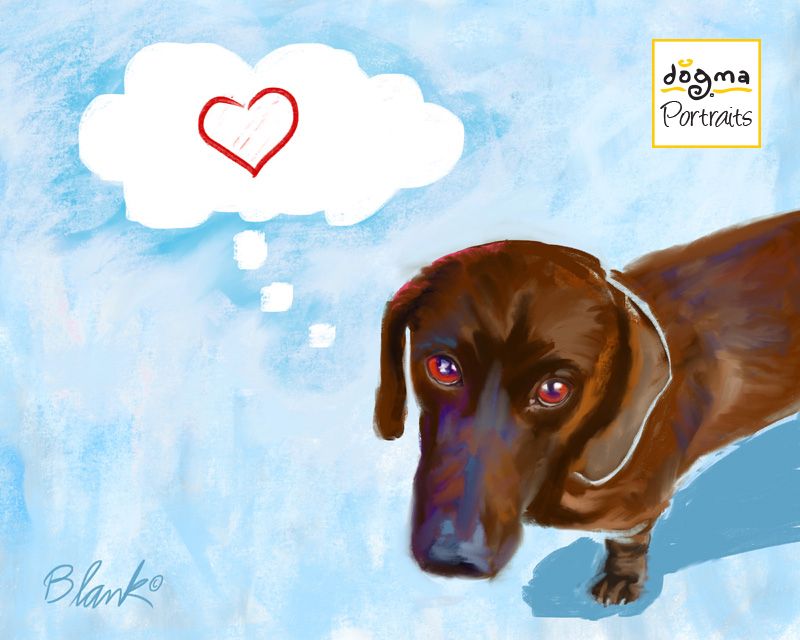 Thank you, dogs are just wonderful!