Gus The Little Doggie That Could 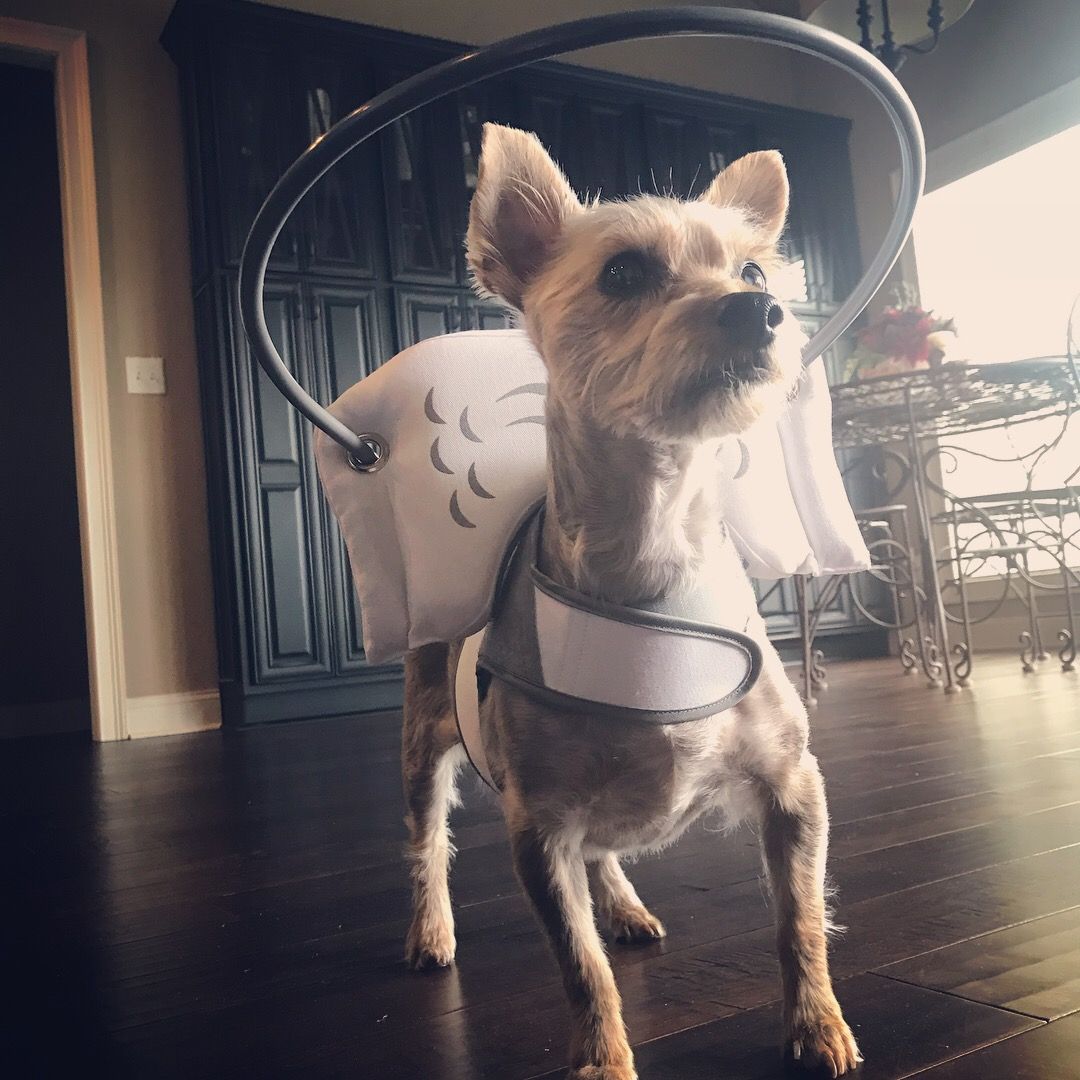 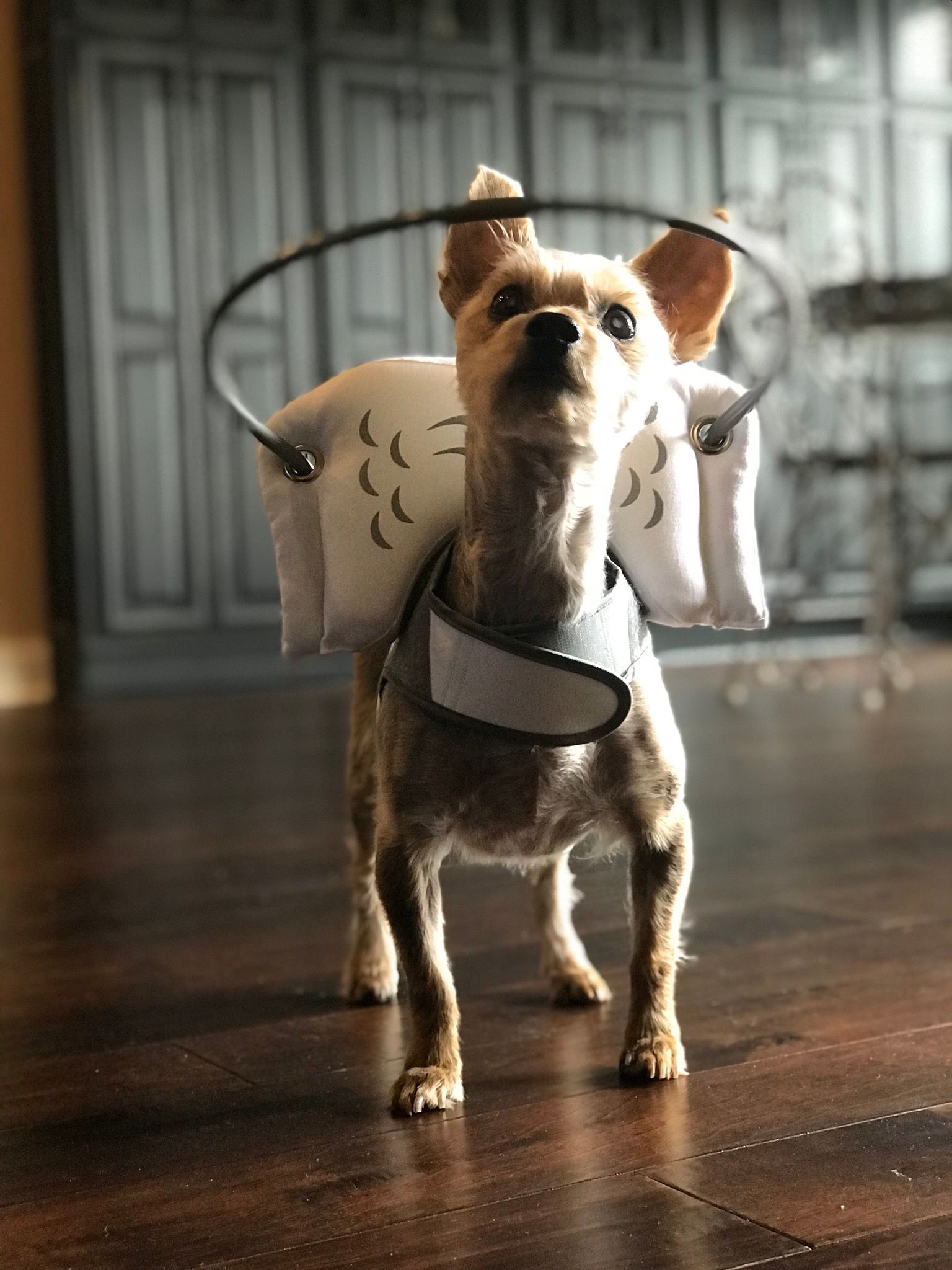 The last few months my strength, patience, faith, understanding and courage have been tested to their core. 12 years ago my sweet little Gussie man came into this world. About a year after that he entered my world and it was never the same again. He has been through so much in his short life thus far... moving from one home to another... he’s lived in 9 different homes from California to Florida, Germany and Georgia. He’s seen more of this world than most. He’s walked on beaches and through historic war areas, the Black Forest, Paris, and Switzerland to name a few. All these experiences a blessing yet still quite terrifying for an animal with fear of the unknown. Through all this he has shown me strength and has put faith in me as his constant and security. A few months ago he was diagnosed as having diabetes. Then days after that Cushing’s. He’s been poked and prodded more times than I can count now. Trying to get his levels of medications correct. Yet he continues to fight. A few weeks ago, overnight, he completely lost his sight. The vet told me it would be okay to put him down. That I wouldn’t be judged for it (as medical bills have been extremely high etc.) and Gus would understand. My heart was completely broken and I felt helpless. My poor baby has been through so much. Am I being selfish by holding onto him? He’s a fighter! He’s proven that. I will NEVER EVER give up on him! So I chose to fight harder for him. We’ve conquered our daily routine of medications and injections. Went through the scare of his loss of appetite and depression... along with his still ever challenging anxiety. When he felt like giving up I became stronger for him. Keeping him active, touching, talking, playing and loving on him as much as possible. Empathizing with his blindness. I’ve tried to stimulate his other active senses as much as possible. It’s only been a few weeks but he is fighting and I am so very proud of him! He has taught me more than I ever thought possible. He may just be a “dog” to some people but he’s my baby. He’s spoiled rotten and loved on probably more than he even wants but he deserves all the love in the world for the short life he has been given. These photos were taken yesterday after we received his “Muffins Halo”. Like Muffin, Gus was bumping into things and hurting himself due to his blindness. He was becoming disoriented and discouraged. Thankfully I was able to order this amazing product that has given him back his freedom and excited spirit. The fact that he looks so darn cute in it is a total plus!
We appreciate your prayers☺️🙏🏼💕👍🏼🐶💙 ✅ @crystalsilver, let me be the first to welcome you to Steemit! Congratulations on making your first post!

President Lyndon Johnson's beagles were named Him and Her.

The comment from @exxodus has been identified as being copy/pasted comment spam intended to trick their targets into upvoting them. Please, refrain from doing so. They have been reported to @steemcleaners and we are giving users a heads-up.
We have identified 2334 comments identifed as having a 75% similarity. If there were rewards on the spam, I have used up to a full weight downvote to neutralize them! Please, feel free to contact @anthonyadavisii if you have any questions about this process.