Who will win the battle for Directed Acyclic Graph? COULD IT BE THIS OUTSIDER?

Remember when Neo was the "Ethereum of China". Neo hasn't really lived up to that initial promise, in part because their media team is not great (Is it just me or are Ethereum and Neo feeling kind of ancient at this point????)

Well I've got another ".... of China" , this time it's the "Iota of China" Anyone who watched the recent explosion of Raiblocks, another Directed Acyclic Graph coin, knows this could be the technology which supercedes blockchain. 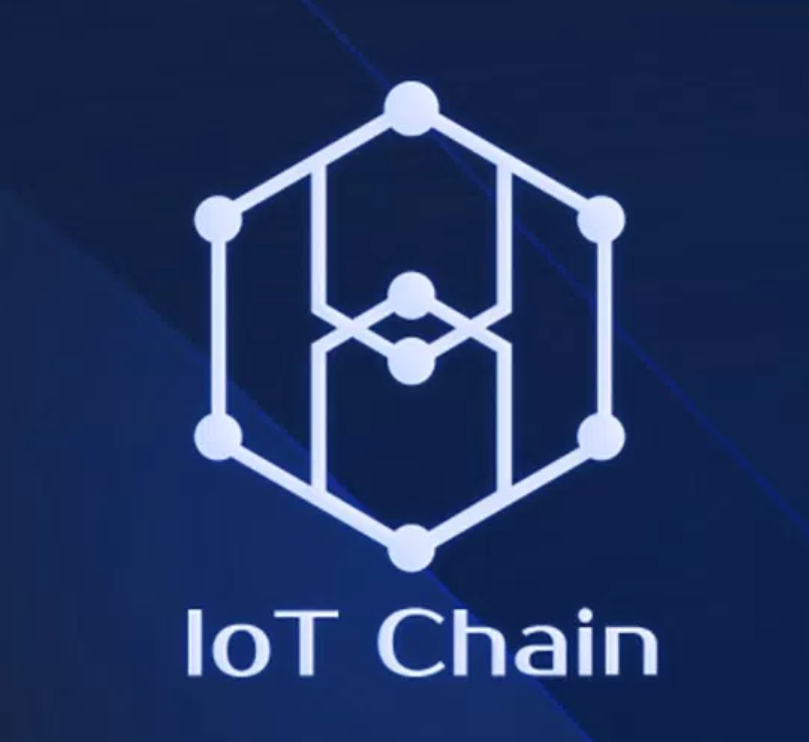 DAG solves the problem of scalabilty and fees, both of which have been hounding Bitcoin like a jilted ex-girlfriend. That's HUGE. DAG has the potential for many thousands of transactions per second, ie it can replace visa. Raiblocks for example is 4 times faster than Ripple, which is often touted as the best transactional coin.