The words Internet Privacy seem like an oxymoron. It feels like it is impossible to protect your privacy, everything about you is out there in world wide web. Every time the sites suggest a product we might like to buy just because we looked it up once, the sense of being watched and tracked becomes more powerful. But that's the price we all have agreed to pay to continue existing in the internet and social network.

So it might seem that nothing can shock us from our complacency, well almost nothing. Usually, large scale hacking of personal details does the trick. There is momentary outcry, panic, chaos. Lots of finger pointing, lots of deflection. The clamor of justice hiding the unspoken truth, we have given up our privacy and we are strangely okay with it. In September 2016 Yahoo! confirmed that nearly 500 million users' data has been stolen. Of course, the discovery of this hacking is an intriguing story of its own. Dennis Fisher reports that Yahoo! was investigating the claims of another breach in their security which has been making its rounds on internet. In the process Yahoo! discovered the 2014 breach. It is estimated that the hackers may have users' names, passwords, telephone numbers, security questions and their answers and other highly sensitive information, which is problematic because these information can be used not only to sell legitimate yahoo! accounts but it can also be used to compromise users other accounts, probably even their bank accounts. 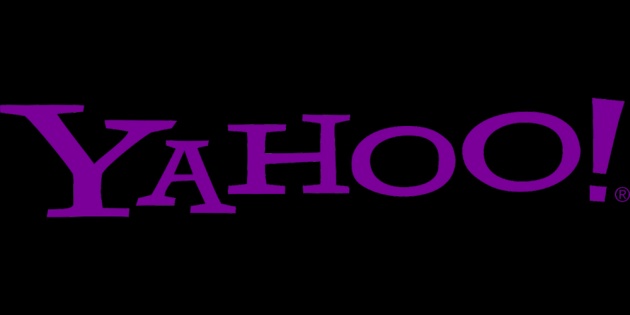 To make things worse, in December 2016 Yahoo! confirmed that there was another round of data breach, reportedly bigger than the first one. Worse still, this hacking happened in 2013, that is, one year prior to the earlier reported data breach. And as if things couldn't have been worse, they disclosed that the hackers had personal information of one billion users, double of the 2014 breach. Since Yahoo! disclosed the second mass hacking of its users, by 15 December its shares plummeted almost 5%. An integral reason for this drop is the ambiguity overshadowing Verizon's deal with Yahoo! Verizon was going to buy Yahoo's core internet business but taking in account the impact and repercussions of the two security breaches, Yahoo's negotiating power and leverage were highly compromised. Thus, the unstable economic future of Yahoo! further derailed its desperate attempts to keep afloat. 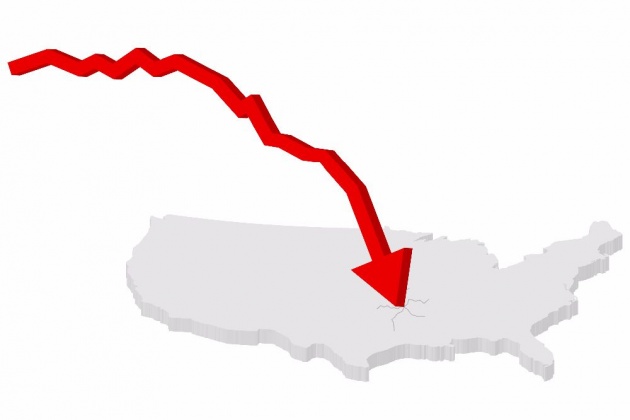 Like millions of users, I too received a mail stating the steps Yahoo! is taking for improving security. And how the new version of the newly secured mail will be much better and safer. But the damage was done. Not only on the personal user level but in the government level itself. The semi-transparent and delayed response shown by Yahoo! while tackling this mass hacking of private information made many government officials of various countries question their motives and competency. Six Democrat United States Senators, including strong willed Elizabeth Warren whose iconic resistance against Republican Mitch McConnell has made her a Resistance leader and Al Franken who used to be a comedian but no-nonsense attitude has made him one of the most ferocious Senator, wrote a letter to Yahoo's CEO Marissa Mayer demanding why they waited nearly two years to disclose that their users' personal data was hacked. 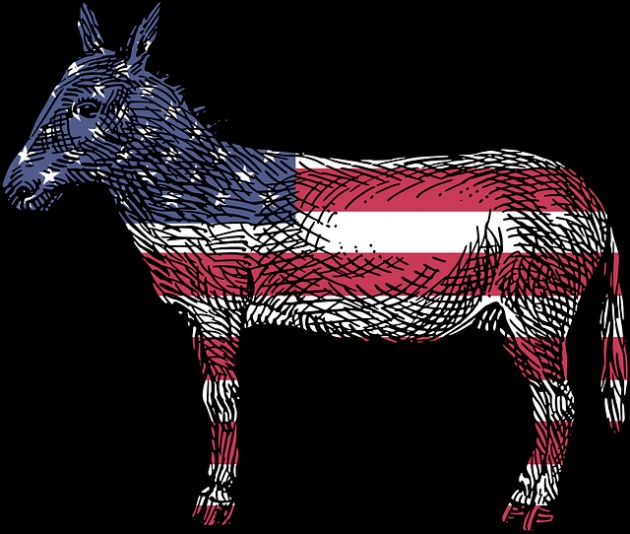 Getting Back on Track

Internet privacy is everyone's right. Getting to know that your privacy has been violated and that it has been kept from you effects company-client relationship. To traverse these muddy waters, it is important to establish a direct and rather frank communication link with the clients. This helps the company to understand how their clients feel towards their product, what are the specific issues and complaints they have, what are they feeling regarding the new turn of events and what is the best way to assuage their doubts. That is, to make up for the past mistakes and make sure they aren't repeated in future. An efficient and fun way to accomplish that is with the use of Querlo's chatbot. This way the company can inform their clients about how they are planning to tackle security issues so as to restore their consumers' faith in their products. And at the same time, the company can use the collected data to further improve their approach to PR and product development.

Safe environment - whether physical or virtual, is all of our right. And it is our voice, our feedback, that can make companies take our security seriously.

We all love to surf on net and chill, let's make sure that it remains a safe and harmless endeavor. 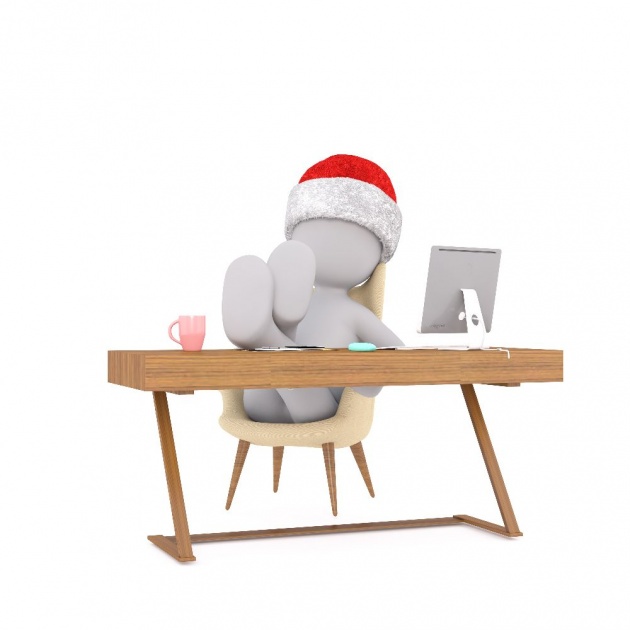 C YA Until next time,

Nearly everything you do is of no importance, but it is important that you do it.