Elusive Billionaire Taizo Son is an investor of QUOINE

quoineliquid (57)in #cryptocurrency • 3 years ago (edited)

As a strong supporter of the blockchain technology, he is also an advocate of Initial Coin Offerings (ICOs) and truly believes that ICOs through which cryptographic tokens are sold in an effort to bootstrap a blockchain network – could be "major methods" for startups to access capital.

He told CNBC amidst the Singapore Week of Innovation & Technology:

"ICOs are very good because they democratize venture financing for not only professionals like venture capitalists, but also individuals can participate in exciting projects from start-ups to support."

Through his Mistletoe Venture Capital fund, the brother of Softbank CEO Masayoshi Son has been an early supporter of fintech companies like QUOINE and will back QUOINE’s upcoming ICO/ QASH Token Sale. 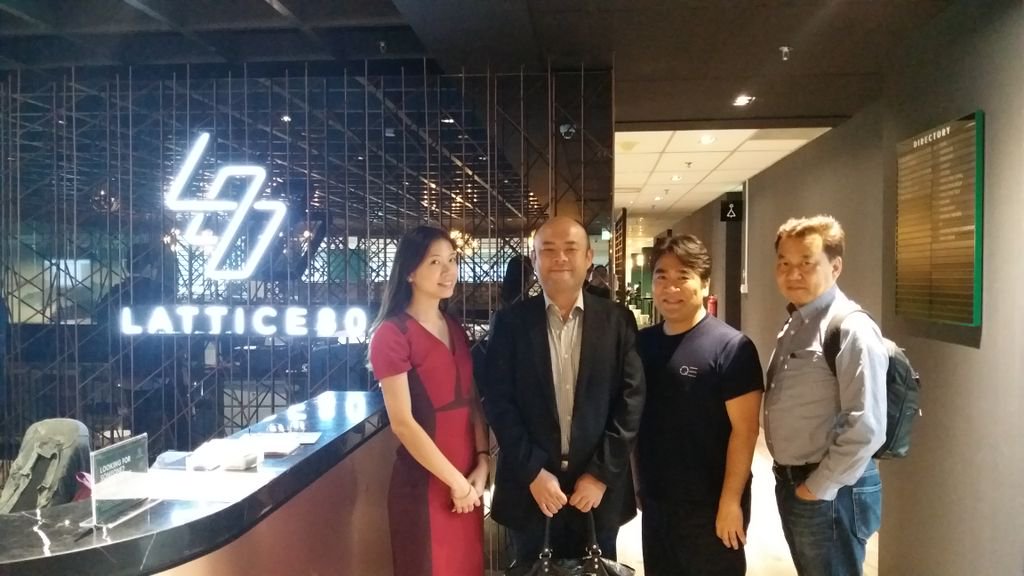 Like other investors at QUOINE, Taizo expects the blockchain to finally democratise finance and believes that LIQUID platform has the power to bring together the global network of cryptocurrency exchanges all around the world to its single trading platform and provide liquidity for the illiquid crypto space.

QUOINE’s backers and investors are major advocates of the crypto/blockchain technology with a strong background in Blockchain technology, fintech and financial services regulation. Many of them have served as senior executives and board members at Asia’s largest firms, such as Yahoo, PayPal and Rakuten.

Given the leading role of the Financial Services Agency in developing rules of cryptocurrencies in Japan, it is notable that QUOINE Corporation, with the support and belief of our network of investors, became the first global cryptocurrency exchange to be officially licensed by the Japan FSA in September 2017.

QUOINE is a leading global fintech company that provides trading, exchange, and next generation financial services powered by blockchain technology. With offices in Japan, Singapore and Vietnam, QUOINE combines a strong network of local partners with extensive team experience in banking and financial products to deliver best in class financial services for its customers. More information is available at www.quoine.com

In October 2017, QUOINE became the first licensed global cryptocurrency exchange in Japan to launch a global Initial Coin Offering (ICO), also known as the QASH Token Sale. QUOINE Corporation was officially licensed by the Japan FSA on 29th September 2017. QUOINE launched its QASH Token Sale website at https://liquid.plus on 1 October 2017, to fund the growth of the QUOINE LIQUID platform. More information can be found at:

Congratulations @quoineliquid! You have completed some achievement on Steemit and have been rewarded with new badge(s) :