Morgan Stanley: Bitcoin is Better Than Gold in Many Aspects

moheysamey (34)in #cryptocurrency • 5 years ago 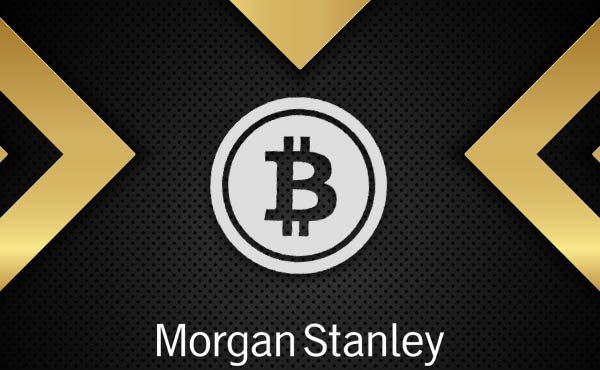 Similar to the analysis of prominent stock researchers and analysts from multi-billion dollar banks like JPMorgan and Goldman Sachs, Price expressed his optimism towards bitcoin and the market’s confidence in the digital currency.

However, bitcoin and blockchain analysts including Spencer Bogart from Blockchain Capital countered the argument of Price that the scale of the willingness of investors to engage in bitcoin is a non-issue because bitcoin has demonstrated better qualities as a store of value and a currency than gold.

“If we think about the qualities that make gold a respected ‘money’ or store of value, bitcoin is actually superior in many regards. [But] gold has something very important that bitcoin lacks: a more than 1,000-year history of being a decent store of value. This is very important for trust and people’s willingness to store value in that particular asset,” Bogart explained.

More importantly, the bitcoin and cryptocurrency markets have grown to a point where Price’s statement on the trust between investors and bitcoin can no longer be considered an issue. The $140 billion market cap of cryptocurrencies demonstrate solid trust between investors and the market. Additionally, liquidity for large-scale institutional and retail investors is drastically increasing and improving, due to the efforts of conglomerates including the Chicago Board Options Exchange and leading bitcoin exchanges Gemini and Coinbase.

As a store of value, long-term investment, a safe haven asset and a digital currency, in terms of infrastructure, liquidity and transportability, some of the largest financial institutions consider bitcoin superior to gold.
​Since 2016, a growing number of investors and traders have begun to adopt bitcoin as a safe haven asset or digital gold. Its fixed supply and decentralized nature have allowed bitcoin to become the perfect hedge against economic uncertainty and global markets instability.

Bitconnect previously reported that the conflict between the US and North Korea, which has intensified over the past few weeks, is fueling the demand towards bitcoin amidst equity markets sell-off

Earlier this week, Tom Price, equity strategist at the $88.9 investment banking firm Morgan Stanley, noted that bitcoin is better than gold in many aspects. It has significantly higher liquidity, transportability and better monetary policy which limits its supply.

Price emphasized that a growing number of institutional and professional investors are considering bitcoin as a viable safe haven asset and in many cases, improved hedge against economic uncertainty than gold.

“Some claim that the protocol limiting bitcoin’s supply growth rate, underpins its value, But if bitcoin is successful long term, we should continue to see competitor cryptocurrencies and market strategies emerge to exploit the new economic rent — a bearish risk for bitcoin’s price. [Bitcoin is] the latest money to offer gold’s long standing capabilities plus some other unique benefits. While it too may somehow undermine gold’s demand outlook, the rate/scale of the shift depends on the willingness of investors to engage bitcoin/cryptocurrencies,” said Price.