marked with the timing of the FOMC statement and 10k

The FED and the Financial World

We have entered a new paradigm. Some may call it the end game of the current financial architecture.

Central Banking painted into a corner And now for the contrarian indicators And Bitcoin comes out of the closet to match Gold Trump was not satisfied by the reaction from the markets and decided to sabotage the economy just a little more by announcing some more tariffs against China, for no better public reason that he was having a bad day when he should be having a good day. But snickering behind his hand, he things, "well if the economy is doing too well for a 0.5% rate cut, and/or some talk about continued easing, I'll kick it in the guts with more tariffs. They seem to be working a treat to influence the FED. All they need is more..." 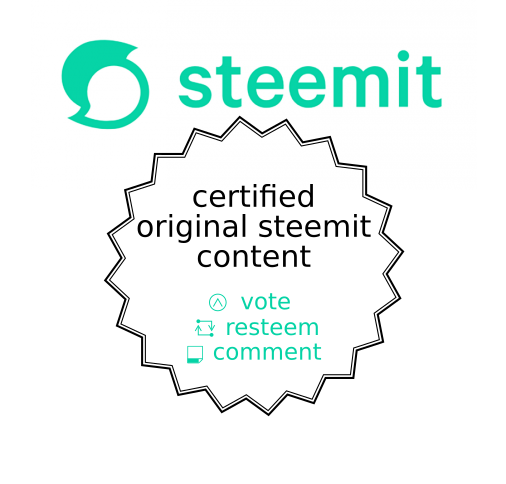