Steemit – The future of Social Media

funnystuff (61)in #cryptocurrency • 4 years ago

If I had mentioned Steemit in conversation two months ago, you would have no idea what I was talking about. The idea is simple. Post on their website, and if it’s popular get paid in cryptocurrency. You can post about anything, from your experience eating broccoli cheddar soup at Panera Bread or how to build a PC.

It’s surprising that no one has thought of this idea before because the idea is so revolutionary that I can imagine Steemit becoming the most popular social media site for techies.

Steem, the cryptocurrency behind the new social media website Steemit, rose to 10x its orginial value in July to more than $150m two weeks after it launched.
The most popular post today was valued at over five thousand dollars in cryptocurrency. 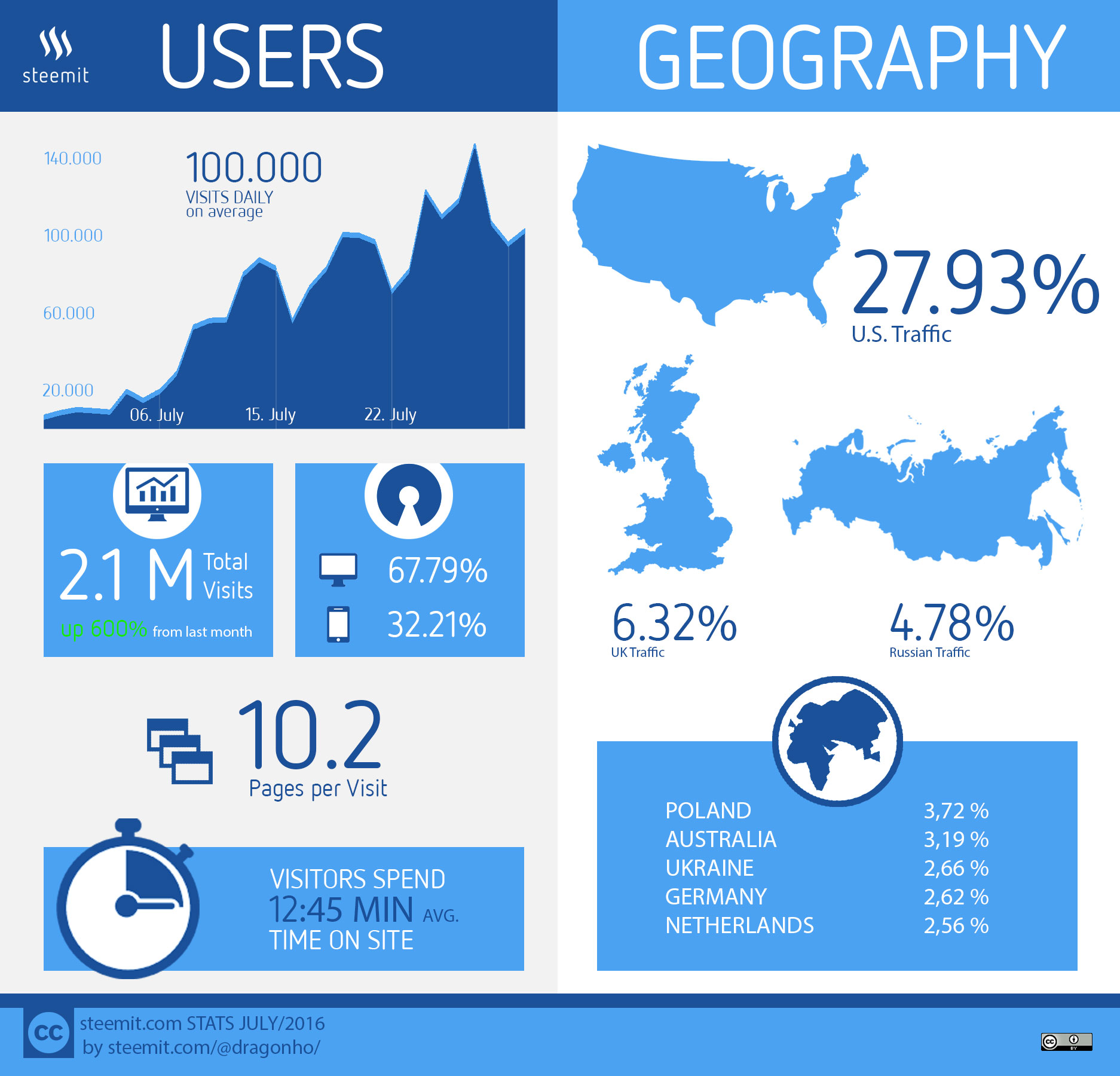 Stick with me, I know I had my doubts about this too.
The ability for early joiners to make a lot of money sounds like a ponzi scheme, but Steemit has created some measures to keep the market from being volatile and increase it’s long-term viability. This beautiful post on Steemit describes the long-term business model, and how Steemit is not going away. I’ve linked it but also I’ll provide an excerpt. Just a little background, there are three types of Steem Currency Units: Steem Power Units, Steem, and Steem Dollars. 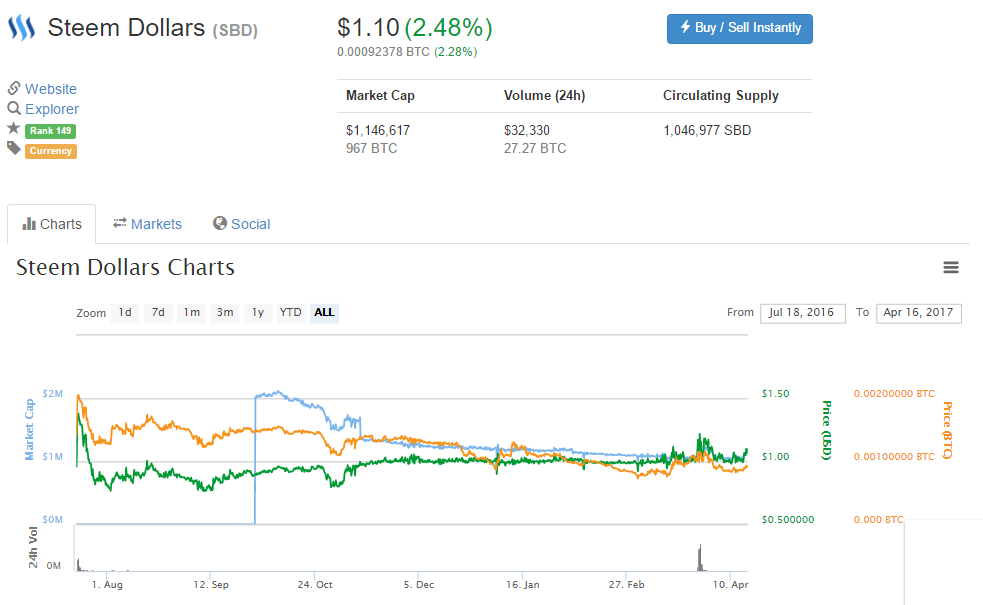 “Owning Steem Power Units is essentially like making a long term investment in the currency because you can’t sell Steem Power Units for 2 years. But there are a lot of good reasons to have Steem Power.
By keeping your currency as Steem Power Units, you will be able to make considerably more money in the long run because you essentially have ownership in the network. As the network grows, so will your piece of the pie.
And you’ll be heavily rewarded along the way. The way things are set up now, 90% of the new Steem Currency that is generated every single day is distributed to the people who already hold Steem Power Units in the form of additional Steem Units. (The other 10% goes to content creators and curators).
Half of the pay you receive for your content will be in Steem Power Units.
Also, the more Steem Power Units you have, the more your curation vote will count. You will have more influence on the site and you will also get paid more for upvoting other people’s work. (When you upvote someone’s work, they will get paid more as well.)

They prevent massive price swings and volatility on the open markets. Because everyone is locked in for 2 years, we can’t all sell our currency all at once if the market starts to dip, which would crash the price were it to happen.” So Good Luck Everyone ...Show Your Talent
@funnystuff

excellent summary @funnystuff. speak from the ♥ and don't worry about the c h e e t a h and other bots. they are useful but have no souls...

Thanks @bigoldbittles
Already Followed & voted you .Wish you the same
Thanks Again @funnystuff

Congratulations @funnystuff! You have completed some achievement on Steemit and have been rewarded with new badge(s) :

Steemit is taking over the world :-)

Awesome. You have a new follower by the way ;) I look forward to seeing more of your content! (this post has been sighted by a member of #thealliance)