Headlines for the world of Cryptocurrencies - March 24, 2018 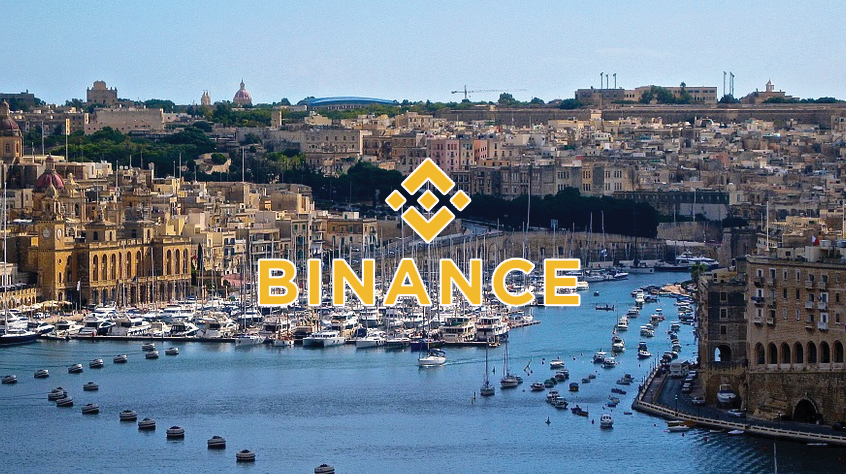 As Muscat welcomes Binance, he spoke about his desire to make Malta a global trailblazer in regulating blockchain-based companies and giving jurisdiction to quality and choice for world class Fintech firms.

Binance announced this March 23 that they will be moving their operations to the European Union member island.

The exchange has been looking for a new home lately after regulatory move in China, Hong Kong & Japan.

Bitstamp To Be Sold To South Korean Investors, Reports Say For a $400 million dollar worth, South Korean investors will buy the cryptocurrency exchange Bitstamp.

Nathaniel Popper, the finance and tech journalist of New York Times tweeted the news and other sources has also confirmed the same report.

Bitstamp is currenctly ranked as the top 11 exchanges in terms of volume on Coinmarketcap and is originally registered in Luxembourg.