claritypavilion (63)in #cryptocurrency • 4 years ago

Welcome back to my Crypto Journal

This is where I lay out my research related to the Cryptos I believe in. It's best to make informed decisions based off solid information, and these posts help form a foundation for supporting various Cryptos.

I'm happy to report significant gains with all of the previous coins I have written about, but that's no big deal since the market has been in a massive growth cycle for a few months now.

Now that we're settling into what looks like a bearish and lop-sided market, it's more important than ever to put your money into the projects that make sense. If it's too complicated, it probably won't be widely adopted. If it smells like a scam, it probably is one.

Well we have that out of the way, let's talk Japan. 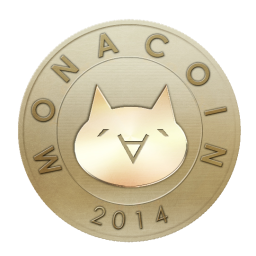 For a long time, Japan's young population has been enthralled and obsessed with anime. Spanning across action mangas, teen stories, into Kawaii and DESU DESU territory, we've all seen the booming culture of Japanese Drawn Art.

It's not just Japan either, it's the whole world! One of the many digital translations of these concepts is Mona, a type-written cat. Say hi!

Why is Mona important for understanding MonaCoin? Because the power of memes going hand in hand with microtransactions.

Right now, there are stores all over Japan accepting MONA, as well as many ATM's offering withdrawals from JPY. Wow..

Those are all the Mona ATM's..

MONA is a simple microtransaction cryptocurrency, making it's widespread adoption based around the surge of crypto enthusiasts in Japan. It hasn't actually fully been realized, and as such, poses a great growth aspect for any portfolio.

What I've learned from Mona Coin

Even though this coin's performance in the market has been strong and relatively consistent, you can't help but wonder how exactly this coin made it to the big leagues - being offered in exchange for FIAT is massive.
I mean, look at their website - https://monacoin.org/en/index.html

It's horrible! ...Is it true.. that all you need for a coin to be successful is a meme built around the coin?

My answer to that is.. Yes and No.

Of course, meme's being defined as "The smallest unit of an idea," it's easy to see it's usefulness in marketing, and thus overall adoption. But there has to be an underlying structure to build upon to make the project something unique.
For MONA, the underlying structure is the rampant surge of Bitcoin supporters. They used the industry of cryptos, and the fact that ATM's are being used more widely, to distribute an alternative to Bitcoin.

This electronics store adopted the currency for payment, 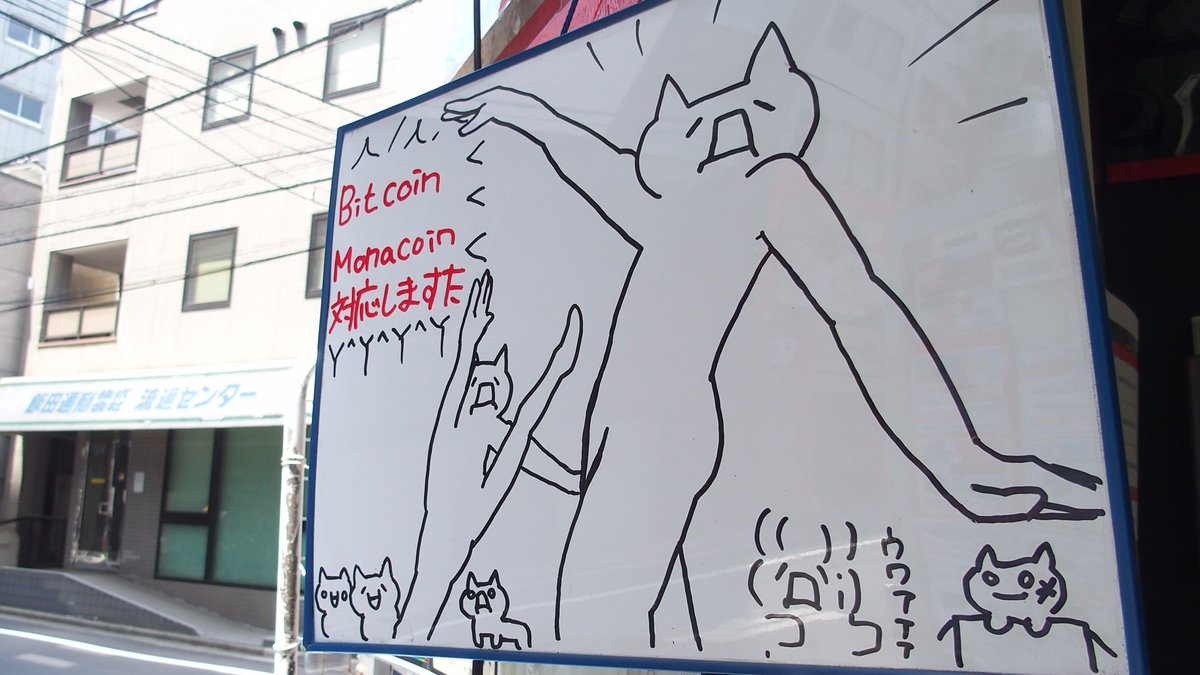 I held a small amount for a while, and have recently picked up more in the dip a few hours ago. I'm looking at holding this coin for 3-4 months and seeing where the industry is at with microtransactions. I'm looking at India .. hint hint ..

Much love to you guys, and as always, never trade with emotion, and do your own research! Congratulations @claritypavilion! You have completed some achievement on Steemit and have been rewarded with new badge(s) :