I actually don't think this is a bad thing, Trump might have his issues, but I think it's right to not allow Americans anywhere near Petro. Clippings below from the Article... 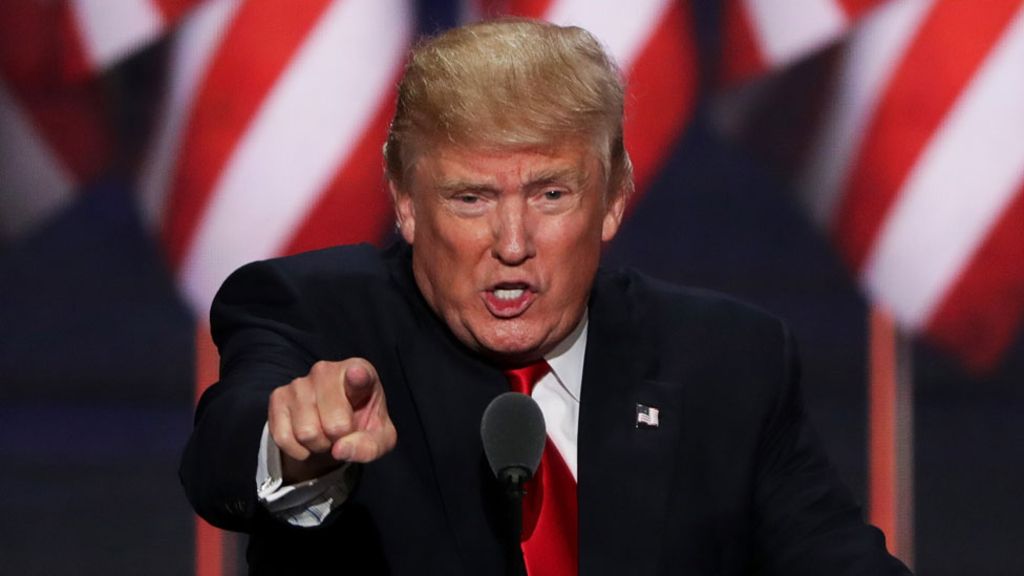 US president Donald Trump has issued an executive order banning US citizens from buying, trading or dealing in cryptocurrencies (the Petro) related to the Venezuelan government.

An excerpt from the executive order confirmed:

All transactions related to, provision of financing for, and other dealings in, by a United States person or within the United States, any digital currency, digital coin, or digital token, that was issued by, for, or on behalf of the Government of Venezuela on or after January 9, 2018, are prohibited as of the effective date of this order. As reported previously, Venezuelan president first announced the ‘Petro’, a digital currency backed by Venezuela’s massive oil reserves as a means to combat US sanctions and the financial blockade, earlier in December.