Response to Bounty Contest: Design our Logo. $540 or 300 STEEM Reward.

Steem-bounty is a project, steem account and witness run by @famunger and @knircky that will bring a bounty application to the steem blockchain. A bounty is money you can send to a post which will then be given to the top level comments as an incentive when the post is being paid out (7 days after its creation). 80% of the distribution is thereby determined by the upvotes of the bounty creator(s) and the rest by the upvotes of the steem community. Bounties will work in SBD and STEEM.

How the bounties work is explained here.

The owner does not specify what the logo looks like. But in the next post they leaked little info about the logo they want. Here are the requirements:

The things that have attracted us the most: 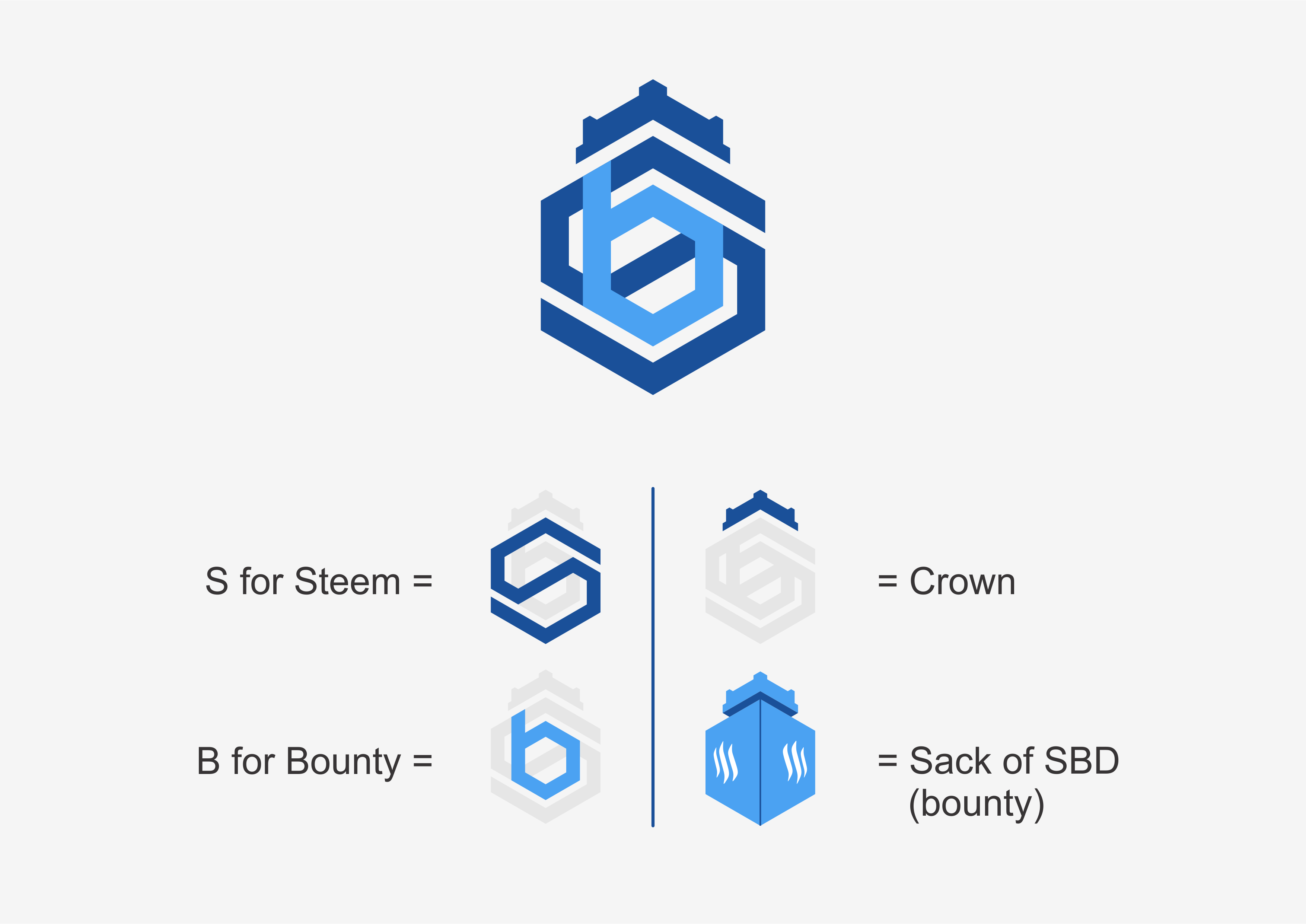 So, based on the request I tried to create a simple and clean logo that fit the requirements.

There are 4 elements in the logo. Letter S as Steem, letter B as Bounty, Crown representing wealth and prosperity. It means SB (I'm not sure which word is suitable for this, Bounters maybe? People who give bounty?) here as people who have power (facilitate users to give bounty). And a sack of SBD symbolizing Bounty itself as a reward. 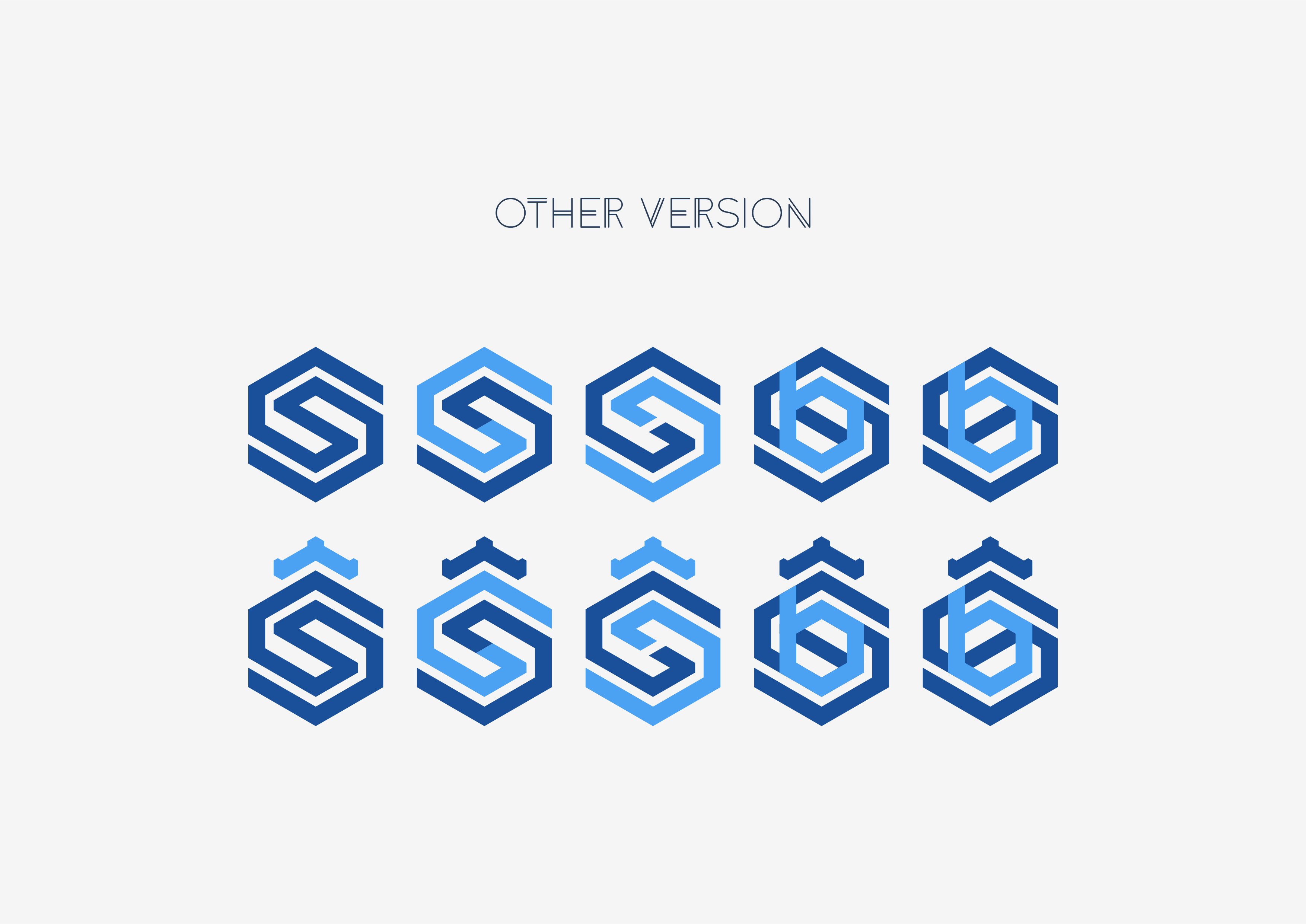 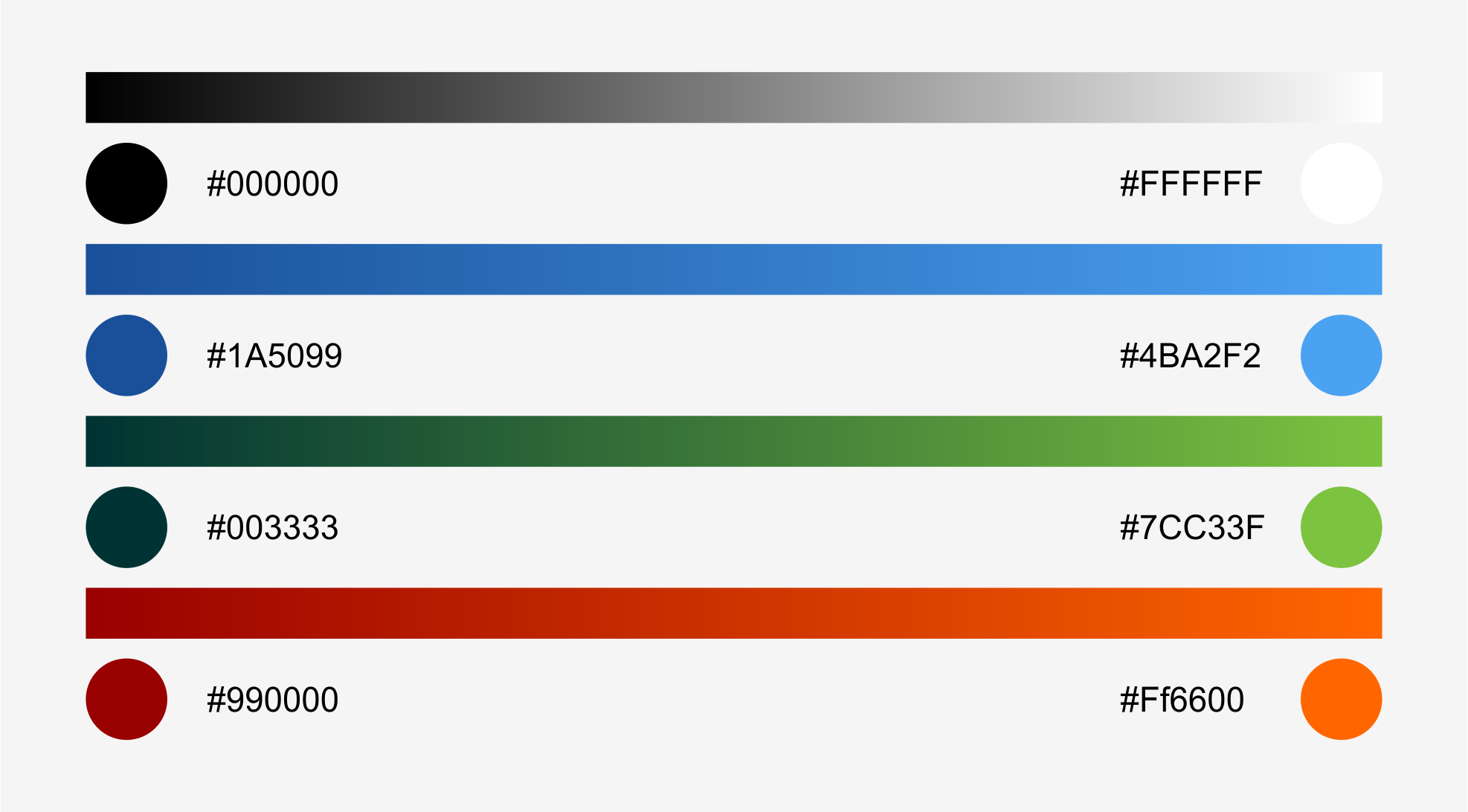 This work is licensed under a Creative Commons Attribution-NonCommercial-NoDerivatives 4.0 International License .

Full License will only be granted on this project, or any other party who wants this work.