musicapoetica (54)in #classical-music • 5 years ago (edited) 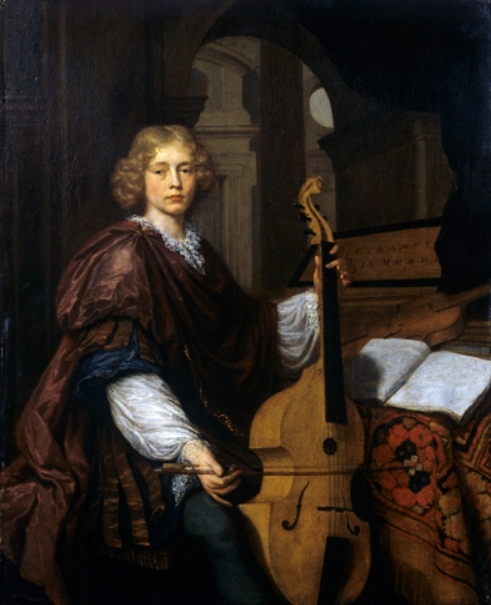 This is the aria for 2 solo viola da gambas (The instrument shown in the picture) and counter-tenor from the 9th number in the completion of the Markus-Passion (JS Bach) by Jorn Boysen. The combination of the gambas with bass produces an unusual texture of sound where most of the sounds are concentrated in the lower end of the sound spectrum. The solo singer is a counter-tenor (a male alto), which was quite common in the Baroque era. The practice of a male alto died out in the intervening centuries, but began to be popular in the Early Music movement which aimed to recreate the conditions of the original compositions. Even still, the initial shock of a high singing male adult can often be too much for the audience!

The performers are Musica Poetica (@musicapoetica) and Cantus Thuringia under the direction of Jorn Boysen. The concert was recorded live and unedited in Den Haag in 2016, on period instruments at 415Hz.

My Savior, I do not forget you,
I have harbored you within me,
And enjoyed your body and blood,
And have established my trust in you. 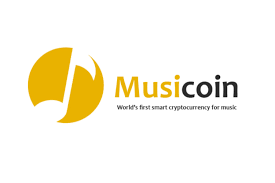 Yes, this was a live recording of a concert at the Lutherse Kerk in Den Haag.

This is so pretty! Thank you for sharing with us.

Ta! Thanks for listening!

Thank you for sharing such fine music with us!

Congratulations @musicapoetica
U deserve it.
So keep up the good work. Will become bigger and bigger