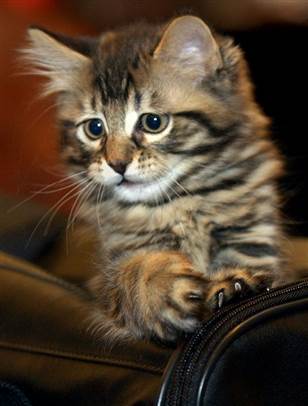 Little Nicky was the first commercially Cloned Cat in 2004. A Texas woman banked the DNA from her 19 year old pet Nicky who died in 2003. The procedure was performed by a since defunct company in California, Genetic Savings & Clone. The cost was $50.000 dollars.

At the time the Humane Society and animal welfare groups thought the money could have been better spent in saving the millions of cats and dogs that get euthanized every year. Studies show that not all cloned animals look like the original. Some may not even come close. Little Nickey however looked very much like Nicky, as well as having the same personality. 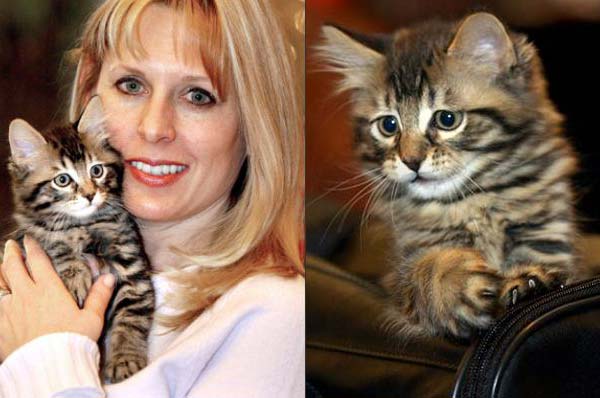 all pictures from NBC
Wikipedia
catnipsum.com

They are both adorable and I think if that's how she wanted to spend her money then so be it. It was her money and people spend a lot more on less. We spent 500.00 on a kitten to try to save her but she went to Heaven. It is what it is but I don't think I could ever spend that much for something like that.

Amazing post, a good story, the money can be spent better to save millions of cats and dogs affected by euthanasia, I salute with this story. Thanks for sharing.

You are welcome @saiful83